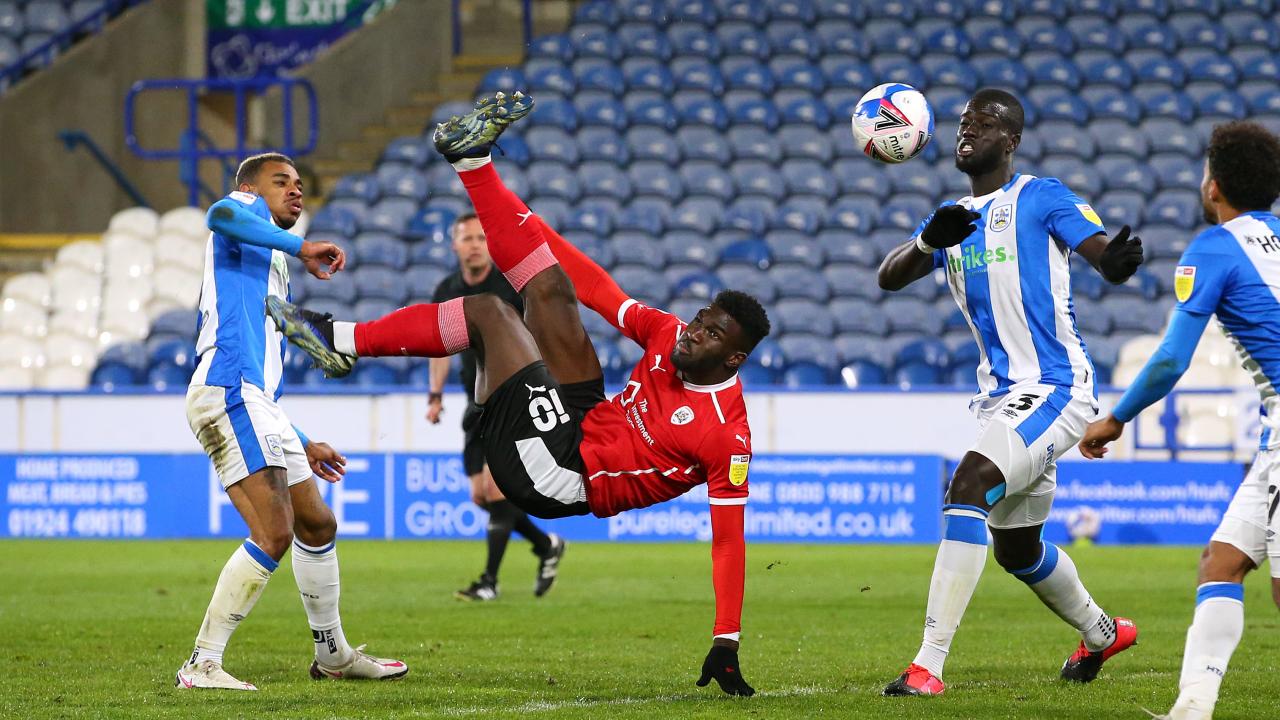 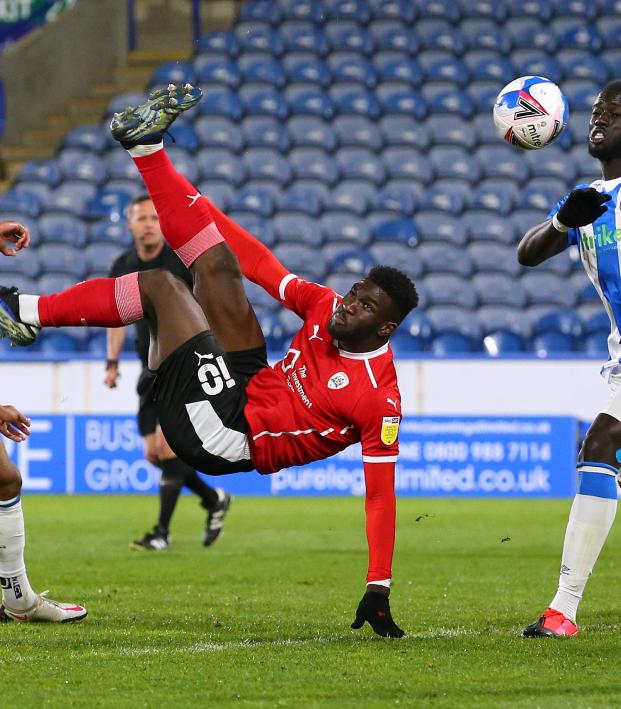 One way or another, it seems Daryl Dike is going to be playing in the Premier League next season. While there are plenty of current EPL suitors, another match winner from the 20-year-old American has his new club Barnsley within touching distance of ensuring a place in the promotion playoffs.

Dike continues to amaze in England. The native of Edmond, Oklahoma, has already scored his share of winners and his share of bangers since joining Barnsley in February, but none quite like this. A stunning Daryl Dike bicycle kick goal on Wednesday helped the Tykes secure a 1-0 win on the road at Huddersfield Town.

Dike started on the bench on Wednesday but was brought on just before halftime after Dominik Frieser had to leave with an injury. It turned out to be a positive turn of events in the 65th minute when Dike did this.

Daryl Dike’s latest wondergoal is a bicycle kick. Every single one of his strikes is like a Zapruder film quality wise but this is sensational pic.twitter.com/sRwQhNqXcW

With just three games left, Barnsley holds a six-point advantage over seventh-place Reading for the final promotion playoff spot. The Colliers do have to play league-leading Norwich City on the final day, but the Canaries have already confirmed automatic promotion.

Should Dike lead Barnsley to an unlikely promotion — by no means a given going through the difficult playoffs, but far more likely than anyone thought when he joined the club three months ago — they might erect a statue of him in both Barnsley and Edmond. He now has nine goals in 16 appearances, tied for 17th best in the league despite playing fewer than half of matches.