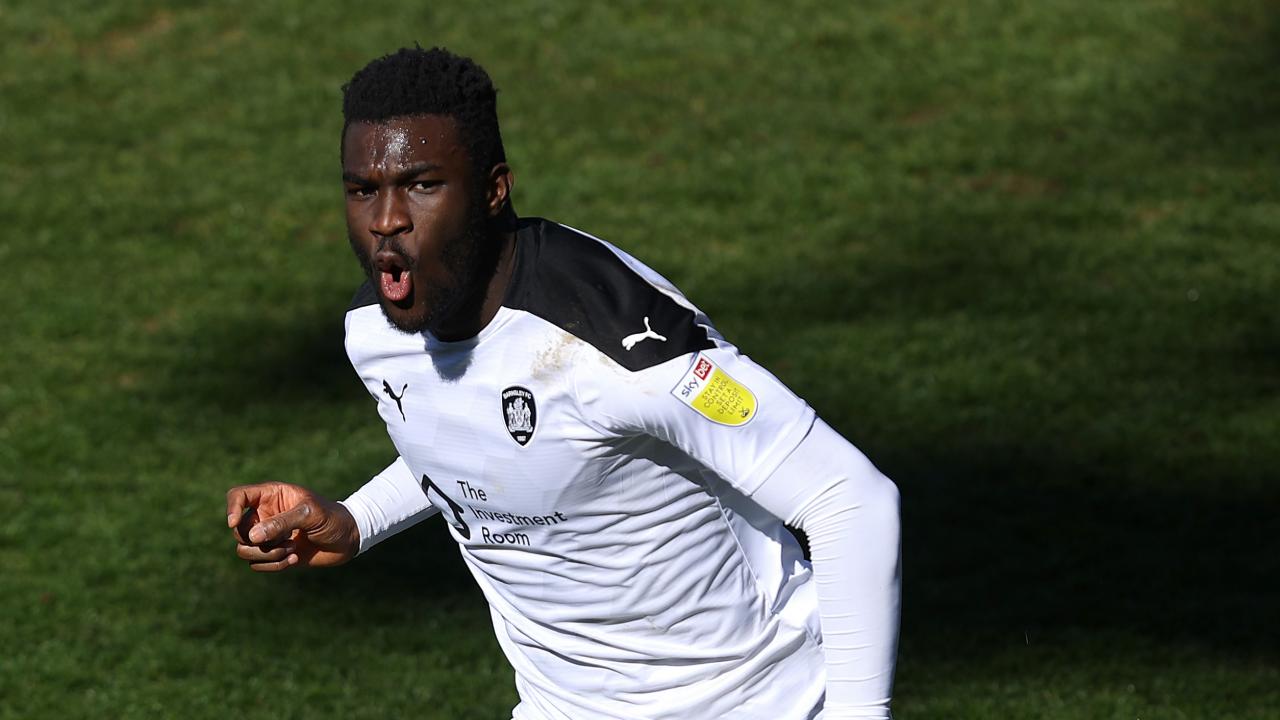 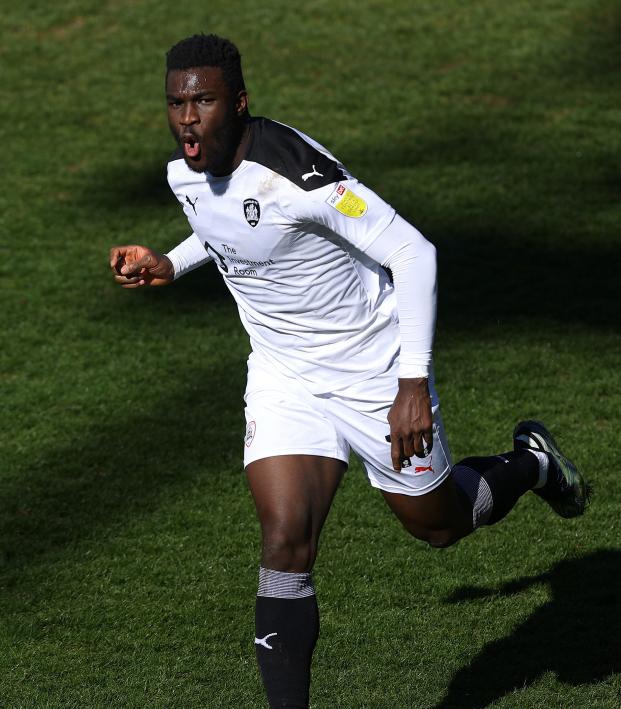 Assessing Every Angle Of The Daryl Dike Transfer Rumors

After just two months of English football, Barnsley striker Daryl Dike has transformed from a good MLS striker into a transfer target for some of Europe's biggest clubs.

The Oklahoma native has seven goals in 13 matches for Barnsley, and the club has earned 32 of 39 possible points in the Championship during that stretch.

Before his move to England, the American striker also received interest over the winter from Belgian side Club Brugge (imagine how different a move to Belgium would have been).

But Dike's loan to England has been profitable both for Orlando City and Dike. The MLS club rejected a $10 million transfer offer for Dike from a "top-six Premier League club" back in March (the name of the club has remained anonymous) and interest in Dike continues to grow.

"Our intention is to bring him back unless something extraordinary happens," Orlando City head coach Óscar Pareja said after the Premier League bid was rejected.

"What that means is, financially, for him and the club, at some point the move makes sense. ... But at the moment we’re waiting on finalizing the loan at the end of the season in May and bringing him back."

Yet as Dike's goal-scoring form in England continues, his transfer value increases and the odds of him playing stateside again decrease. Orlando City will reportedly not sell the University of Virginia product for less than $20 million, and with no shortage of potential buyers, Dike will likely be playing his football in Europe come next season.

Manchester United, Chelsea and Everton have emerged as the most prominent suitors in the race for the American striker. United and Chelsea are both pursuing Dike as a secondary striking option.

The Red Devils are reportedly looking to sell Anthony Martial, while 34-year-old Edinson Cavani is merely a stopgate until a more promising striker is purchased. In North London, aging Olivier Giroud has rarely featured for Chelsea under new manager Thomas Tuchel, and regulars Timo Werner and Tammy Abraham have been disappointing this season.

It is Everton though that has demonstrated the strongest interest in Dike. The Merseyside club sees the American striker as the perfect foil to Richarlison and Dominic Calvert-Lewin. A move to Everton would also offer a more realistic jump for a player with less than two months of experience in English football.

Leeds, Wolves and West Ham are also said to be monitoring Dike's performances at Barnsley.

Another important detail in this transfer saga is that Barnsley still holds a $20 million purchase option for Dike.

This option was initially laughed off by Barnsley chief executive Dane Murphy after the loan was finalized back in February, when the American said: "It’s not realistic that Barnsley would agree to that. The club’s history with transfers and how high we’ve gone in the past is well-known. You just laugh at some of the numbers being thrown around. It’s silly season."

Barnsley ranks among the stingiest clubs in the Championship — its record purchase of $2.48 million came way back in 1997/98 at a time when the club was in the Premier League. Since then, spending has been minimal for a club that has bounced between League One and the Championship.

The Tykes rank 19th out of 24 Championship clubs in terms of squad value, with a team value of just $32 million, and the $20 million purchase of Dike would exceed the transfer spend of Barnsley over the past four seasons combined.

But in the time since Murphy's comments, Barnsley has been unstoppable, and the club has risen from 12th to fifth in the Championship. Promotion is now a distinct possibility for a club that miraculously avoided relegation last season.

Should Barnsley stay in the Championship, the purchase is unfeasible. But if the Tykes earn an unlikely spot in the Premier League (currently given 5/1 odds ≈ 20 percent chance) a permanent move for Dike is still a possibility — albeit a narrow one, according to The Athletic.

The purchase option also has a 20 percent sell-on clause for Orlando City, meaning that the MLS club would receive 20 percent of any transfer fee that Barnsley receives for Dike. A similar clause was also in the $10 million offer from an EPL club that Orlando City rejected last month.

As for the American himself? When asked about Premier League aspirations, Dike responded: "Growing up at a young age, that is what you always watch on your TV and that is what you always dream about. You see all of these phenomenal players and obviously a phenomenal league and teams as well. It is definitely something that is within reach now, so we’re going to keep pushing for that. I’m excited."

While Dike looks to stay in England, his parent club would love for him to return to MLS.

"It’s really fun to see him playing and see how much he’s progressed over the last year,” Orlando City vice president of soccer operations Luiz Muzzi said. “I see him tearing it apart in England, but we’re very excited about his playing. That was the plan, to have him getting minutes, getting experience and we’re hoping to see him back here when the loan is over."

Despite the divergent targets of the two sides, there is one common factor that ties together both the future of the club and the player: money.