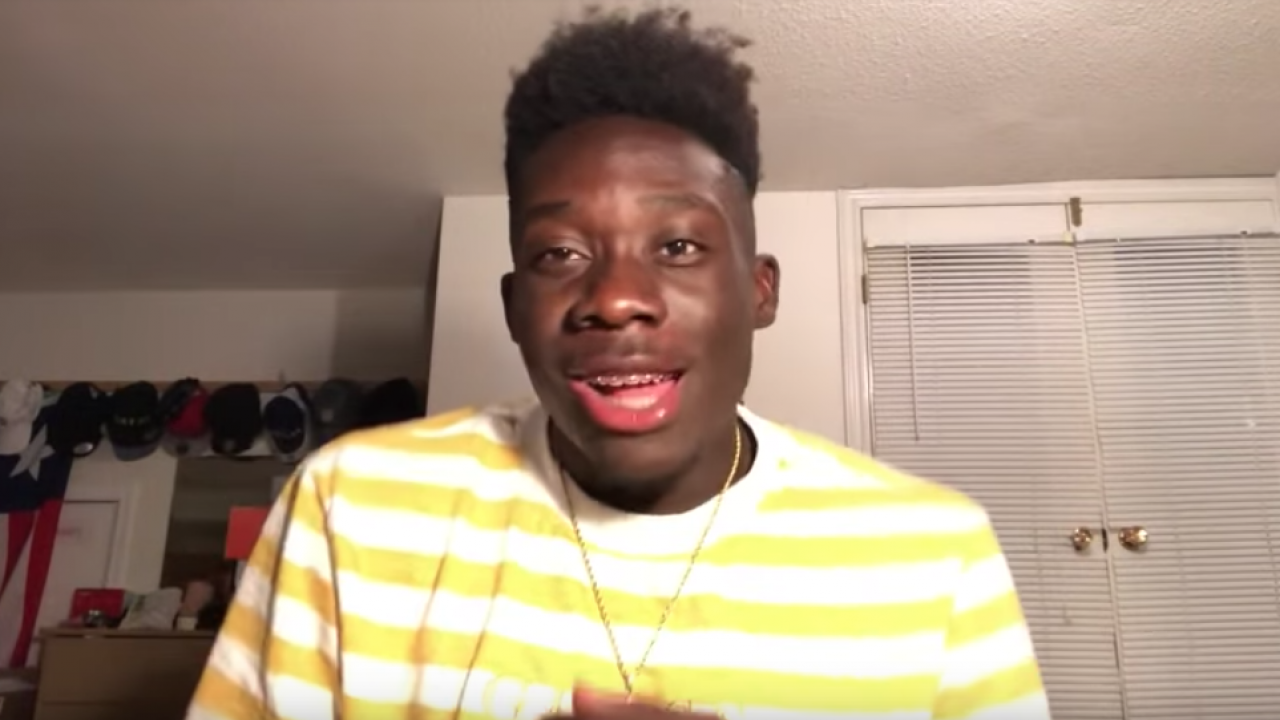 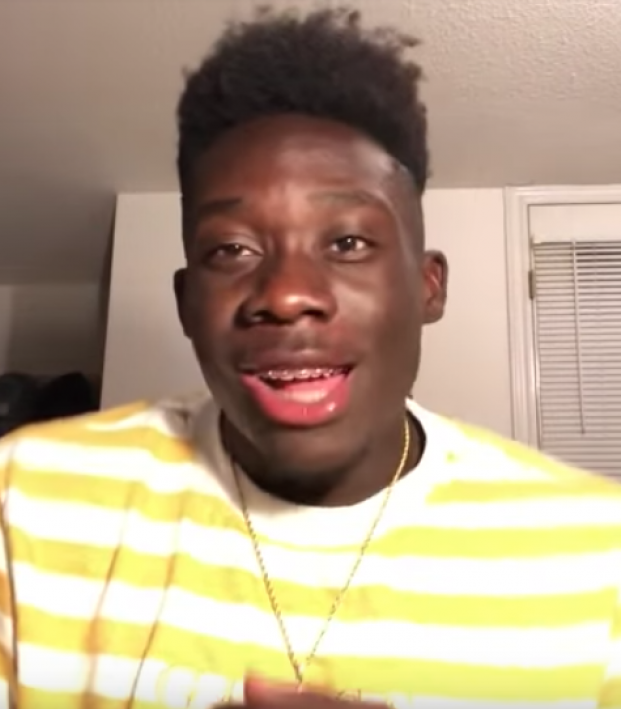 Alphonso Davies is one of the most exciting Canadian prospects since Justin Bieber. The 17-year-old Vancouver Whitecaps winger will move to Bayern Munich in January for a record fee for an MLS player. But before he moves abroad, he started a personal project: the Alphonso Davies YouTube channel.

The channel, entitled Phonzy, is quite new, having launched on Sept. 21. It so far features just two videos, but it shows promise.

Davies started this YouTube channel recognizing his career as a soccer player will only last so long — a mature concept for a 17-year-old. That’s the gist of his first video, “WELCOME TO MY CHANNEL!!”

In this first video, which could probably do without the use of all caps in the title, Davies explains his plan to “splash” out the content: pranks, vlogs and reactions. We also see a poster in his bedroom that puts Davies firmly on Team Messi.

OK, so it’s a bit rough, but let’s give the guy a break; he’s far better at YouTube than Stanley Kubrick was when he was 17.

Personally, I love the kitschy graphics, which is good because they’re all over the place in Davies’ second video. 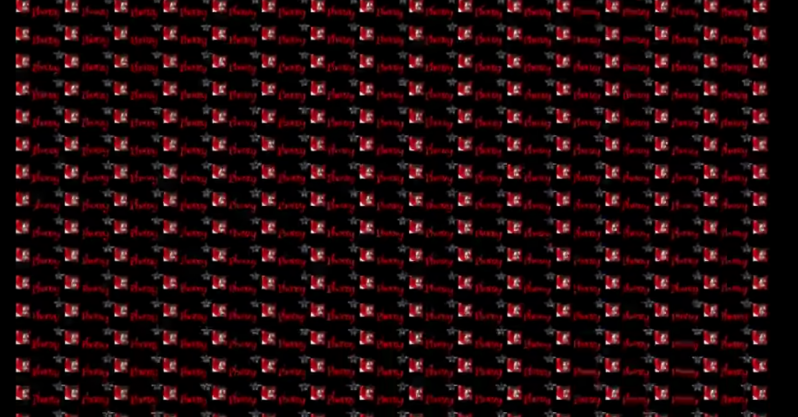 The second post on the Alphonso Davies YouTube channel is aptly titled “VLOG PART 1!!” Again, I could do without the all-caps title, but in this video we get to see Davies out and about in Vancouver, his adopted hometown. (Davies was born in Ghana but immigrated to Canada at the age of 5.)

In this vlog, Davies and a friend go to a trampoline park, terrifying everyone at Bayern Munich who shelled out upwards of $22 million to sign the youngster in July. But Davies is 17 and 17-year-olds don’t injure themselves on trampolines — that’s just science.

Davies then attends a Caribbean festival in Vancouver, where he shows off some of his ball skills with the locals, his friend dances with some ladies and some (non-alcoholic) beverages are consumed.

Again, the video is rough around the edges, but fans of Davies will eat it up.

Davies is a likable kid, as we saw when he was mic’d up during the MLS All-Star Game. These videos show how down-to-earth he is despite being the future of Canadian soccer. He acts just like any other 17-year-old kid; probably because he is a 17-year-old kid.

While he could use a bit of work on his editing skills, the Alphonso Davies YouTube channel could be a diamond in the rough. Given time — and his progress as both a footballer and a content creator — we think Phonzy will be a winner.