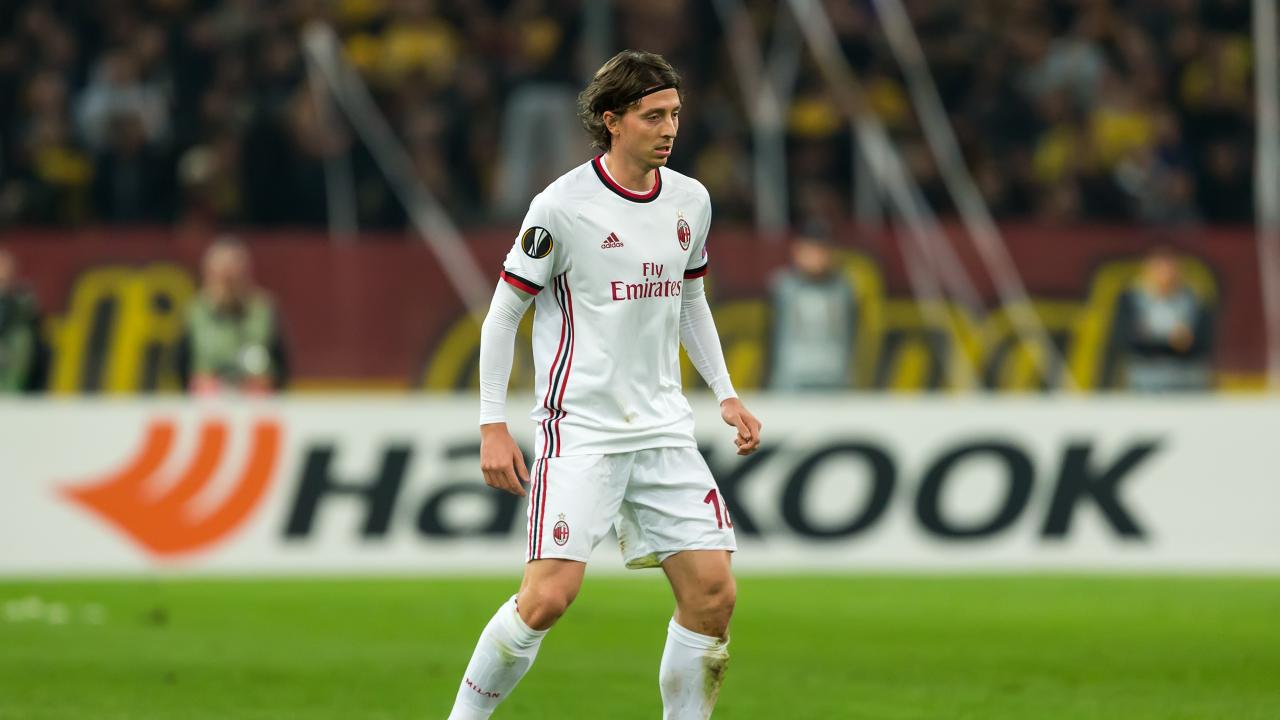 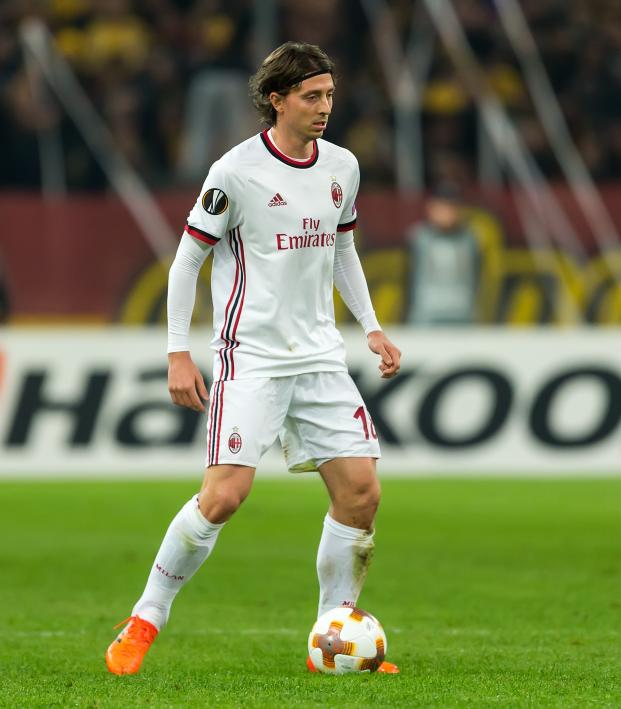 Johan Cruyff, the most famous of all atheist footballers, once explained his beliefs succinctly.

“I don’t believe in God,” Cruyff said. “In Spain all 22 players make the sign of the cross before a game. If it worked, every game would end in a tie.”

And yet, soccer, and sports in general, is dominated by religious athletes, whether they're crossing him or herself before entering the field of play, praying after a touchdown or pointing to the sky following a match.

Some of the greatest footballing nations in the world are also some of the most religious: Brazil, Italy, Argentina and Spain are all strongly Catholic countries and have combined for 12 of the 21 World Cup championships. Brazilian star Neymar is famously religious, tithing regularly and wearing “100% Jesus” headbands or “I belong to Jesus” T-shirts along with many of his teammates. Cristiano Ronaldo and Lionel Messi, too, are Catholic.

Many more footballers are Muslim, including Paul Pogba and Mesut Özil.

But what about those who do not believe? How many atheist footballers are there?

The truth is, it’s hard to calculate, but in terms of openly atheist footballers, the number is low.

(Standard disclaimer: We here at The18 do not discriminate based on religion. We don’t care if players believe in Christianity, Scientology, Innoruuk the God of Hate or nothing at all. We all have our own beliefs and also believe it’s important for everyone to be able to have their own beliefs without fear of persecution.)

Johan Cruyff was open about his lack of belief, though he may actually trend toward the agnostic side of things rather than straight up atheism. Few players today are so open about their atheism.

In the Czech Republic, nearly three quarters of citizens identify as not religious. Belgium, Denmark, Germany and the United Kingdom are all over 60 percent. While those numbers don’t include just atheists, it gives you an idea of the lack of religion in many parts of Europe. The Guardian once called East Germany the “most godless place on earth.” (Admittedly a hyperbole given the vast amount of atheists and agnostics in Asia, but you get the idea.)

This perhaps explains religion’s near ubiquity in sports. The world’s best athletes around the world often come from lower socioeconomic backgrounds — the same types of places you’d expect to see higher numbers of religious beliefs.

There are plenty of atheists in the sporting world, from disgraced cyclist Lance Armstrong to former NFL player Pat Tillman, who died serving his country in the U.S. Army. Arian Foster spoke out against religion in American football, where non-Christians are often ostracized. Many other sports are similar in America. While Europe is not as homogenized religiously as the U.S. is, there are parallels when it comes to religion in soccer.

But it took a lot of digging just to fill our list of the five most famous atheist footballers; we even had to include a USL player and two of the players are deceased. Undoubtedly there are more atheist footballers out there, as the numbers would suggest. So where are they?

As mentioned above, most professional athletes come from areas that, statistically speaking, have higher levels of religion. Others may be afraid to come out as atheist, as it’s a taboo in many parts of the world.

Michael Jordan once said he stays out of politics because Republicans buy sneakers too. Many athletes probably look at religion in a similar light, hiding their beliefs because they know what can happen if you believe in something that isn’t a widely shared feeling (just look what happened to Colin Kaepernick for sticking to his beliefs).

The primary reason for a lack of openly atheist footballers is probably because these players want to keep their private life private — what concern is it of others what their personal beliefs are? And they’re completely within their rights to do so.

Cruyff was a legend of the game, winning countless titles with Ajax and Barcelona, plus reaching the World Cup final with the Netherlands. He won the Ballon d’Or three times and the 1974 World Cup Golden Ball.

Clough was the primary subject of the book (then movie) “The Damned Utd.” While not very decorated as a player, he won multiple trophies in England and two European Cups as Nottingham Forest manager.

The Italian international has captained AC Milan, one of the biggest clubs in Italy, and represented the Azzurri 66 times, including at the 2010 World Cup.

Watson was born in England but has made his career in the U.S. after playing at UMBC for a year in college. He’s played for a number of USL teams as well as the Vancouver Whitecaps and Chicago Fire.

O’Kane and his wife, model Laura Lacole, sued Northern Ireland to allow them to have a humanist wedding in 2017. In Northern Ireland, where O’Kane was born (though he now represents the Republic of Ireland internationally), non-religious weddings are typically considered legally meaningless.

(Know of other famous atheist footballers? Let us know and we'll add them to the list.)