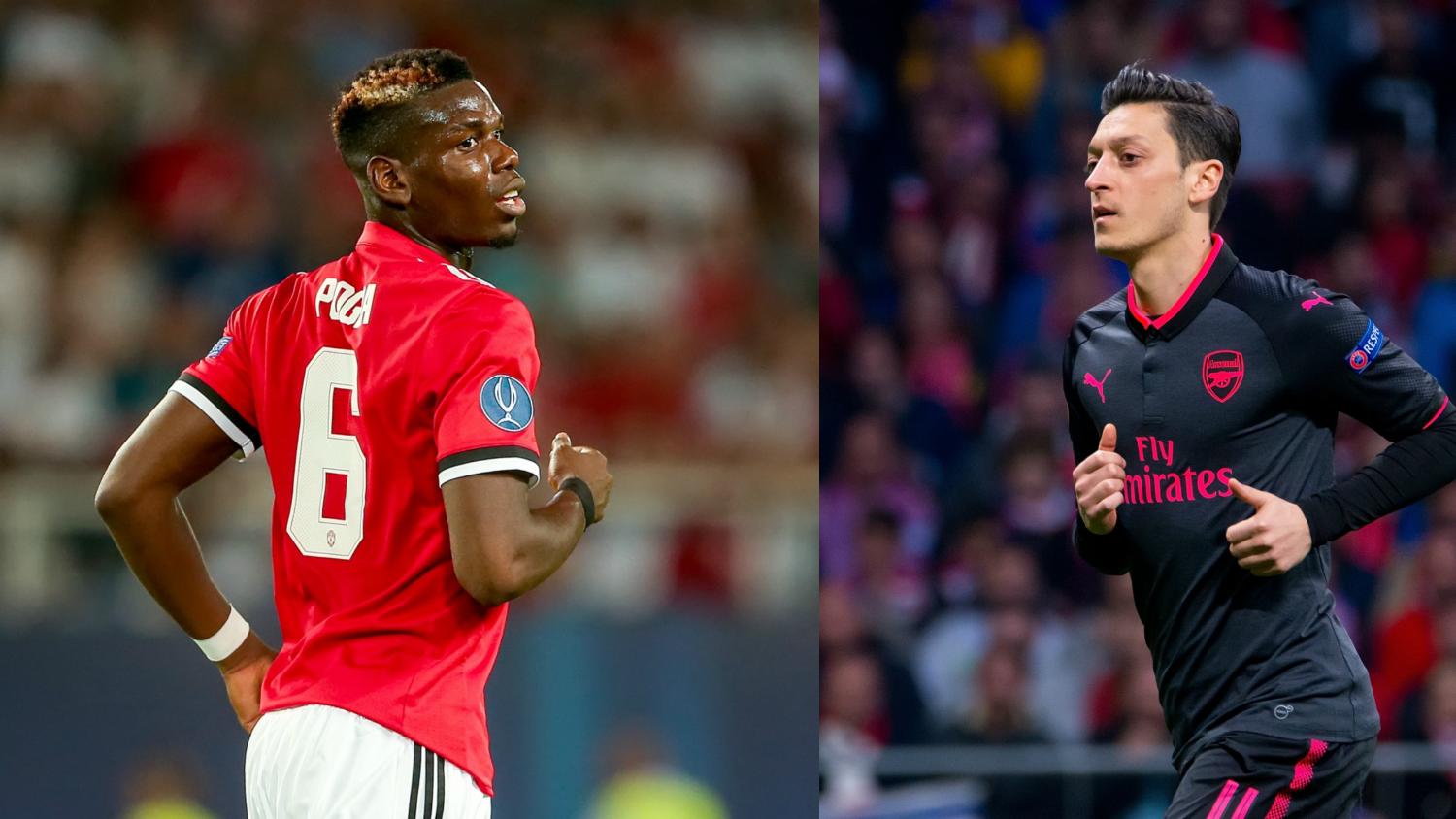 The number of Muslim football players in the Premier League has increased dramatically since the league’s inception in 1992.
Shutterstock.com

Football is the world’s game, the beautiful game. Whether you call it football or soccer, it is the most egalitarian sport in the world, one that doesn’t care if you’re rich or poor, black or white, male or female, straight or gay or anywhere on the spectrum of these categories. So it should be of no surprise there are plenty of Muslim football players all over the world.

One’s personal beliefs have no effect on how one plays the game of football. Likewise, fans should never discriminate players based on his or her religious beliefs.

Real Madrid once took the cross on the crown on its logo off to avoid the appearance of promoting Christianity over Islam, in part to finalize a $1 billion deal with a tourist resort in the United Arab Emirates. In 2012, FIFA finally changed its rules to allow women to wear a hijab at all levels of competition.

While Christianity is the predominant religion in Western Europe, there are more Muslim football players in Europe’s top leagues than some might suspect — indeed there are far more Muslim football players who are public about their faith than agnostics, atheists or secular humanists. Many come from France, which for decades held control over areas of North Africa that are predominantly Muslim. Many others are of Turkish descent, like many German players whose parents or grandparents immigrated to Central Europe after World War II.

The number of Muslim football players is growing in many European leagues. In England, there was one Muslim player at the start of the Premier League in 1992. There were more than 50 by some counts in recent seasons.

Here are 50 of the more famous Muslim football players.

This is by no means an exhaustive list of Muslim football players, merely a reminder of the diversity within the beautiful game.