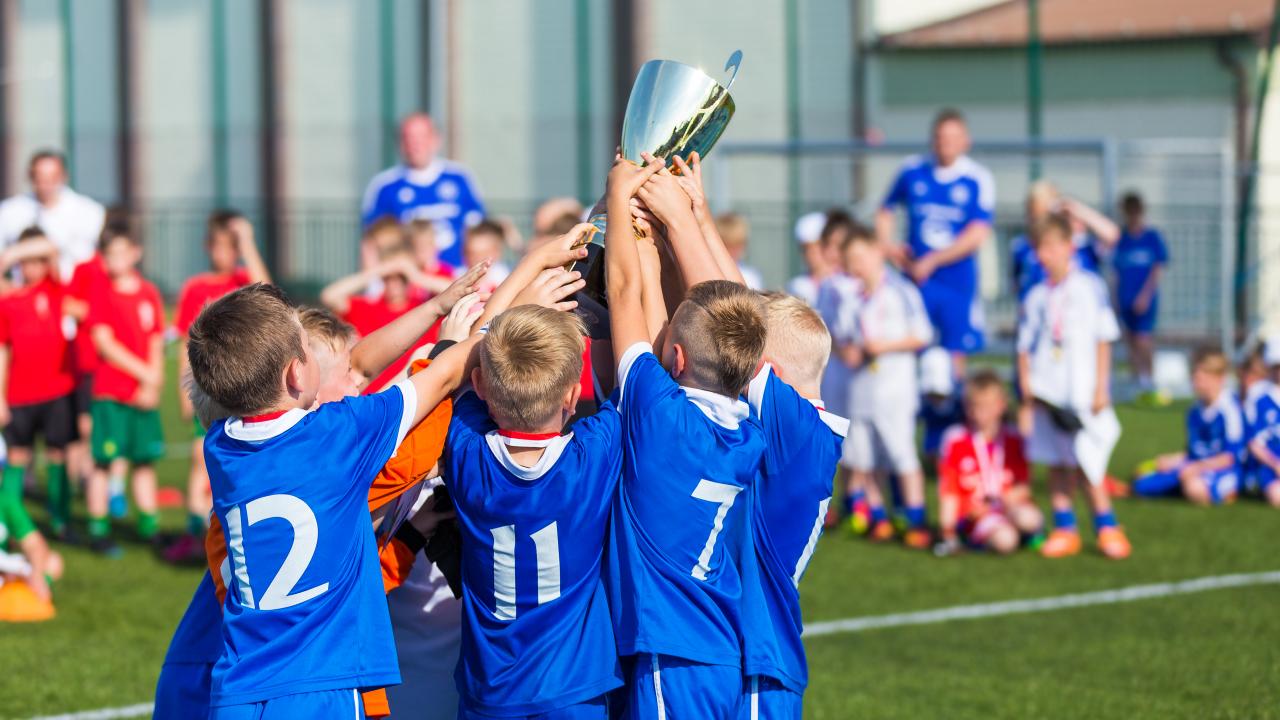 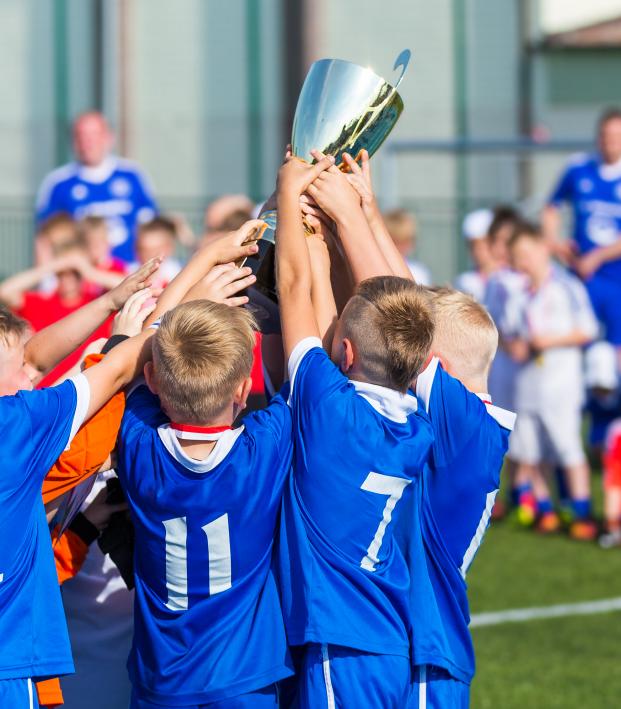 10 Things We Miss Most About Playing Youth Soccer

As we grow older, we find less and less time to play the sport we grew up loving so dearly. No longer do we play soccer five to seven days a week as we did in our youth. Hell, finding time to play once a month is hard enough.

But still we reminisce about the days of yore, when weeknights were filled with going to practice or playing pick-up games at the park and weekends were loaded with games and tournaments.

Sure, there were some bad times, but like all nostalgia, we mostly remember the good. And when you’re young, you don’t have to worry about things like the pay-to-play bullshit.

Here are the 10 things we miss most about playing youth soccer.

10 Things We Miss Most About Playing Youth Soccer

As much of a cliché as it is, we miss being served snacks before, during and after games. From the traditional orange slices and juice boxes to the perhaps-more-appropriate power bar and energy drink, who doesn’t love a bit of sugar to boost your energy?

Nowadays we’ll settle for a beer after an indoor match.

Who doesn’t love a good road trip? While we hated getting up early to pack the car and leave, hitting the road with your teammates was always a good time.

The memory of hotel stays, meals with the team and just chilling between games makes us want to schedule a road trip in the near future.

3. Picking Out What Uniform Combo To Wear

While none of us were exactly the Oregon Ducks of youth soccer, it was always fun to decide as a team which socks/shorts/shirts combo to wear for a given match. That is, unless you played for one of those no-fun teams where the coach mandated what to wear.

It sure beats picking out what to wear for work.

As much as we love soccer, the bonds built with teammates were just as special, if not more so. Whether it was staying up way past curfew during out-of-town tournaments or just goofing off before and after practice, we miss those friendships that are forged in the fire of football.

Now don’t get me wrong, there’s still plenty of pain associated with getting older. But there’s something weirdly nostalgic about the aches accrued from a weekend of playing soccer.

Aside from winning them, the best part about tournaments was collecting pins or badges. Some of us still have a box full of old soccer pins sitting in our parents’ house somewhere.

7. Soccer Bags With Our Names On Them

If you play youth soccer in America, you’ve gotta have a soccer bag, and chances are your name or initials will be on the bag. Soccer bags hold all the important stuff — ball, cleats, shin guards, socks, sandals, water bottle — and allow you to show off all the cool pins you’ve collected through the years.

After you stop playing club soccer, you never really have any use for a soccer bag, and never need a bag with your name on it in giant letters.

Who doesn’t love big dinner parties, all the better with your friends and teammates? Whether your team went for carbo-loading at Olive Garden or Cici’s Pizza, went for something quick and cheap like Subway or McDonald’s or ate at a teammate’s house, team dinners were a great bonding experience off the pitch.

Youth sports in America are often criticized for handing out too many trophies. But when you won a trophy — for something more than participation — it meant something.

And sure, nowadays those trophies are either collecting dust in our parents’ houses or long since been donated/recycled, at the time we felt so badass for getting a sweet new trophy or medal. No one is going to give you a trophy for doing well at your desk job.

10. The Feeling Of Giving Your All

While it’s possible to still play soccer after high school/college age, it’s unlikely you’ll ever really play competitively again. As fun as recreational leagues are, you don’t typically go all-out to try to win, whether it’s for fear of injury or just simply not giving enough fucks.

We miss that feeling of knowing you gave absolutely everything you have to give to try to win a match.