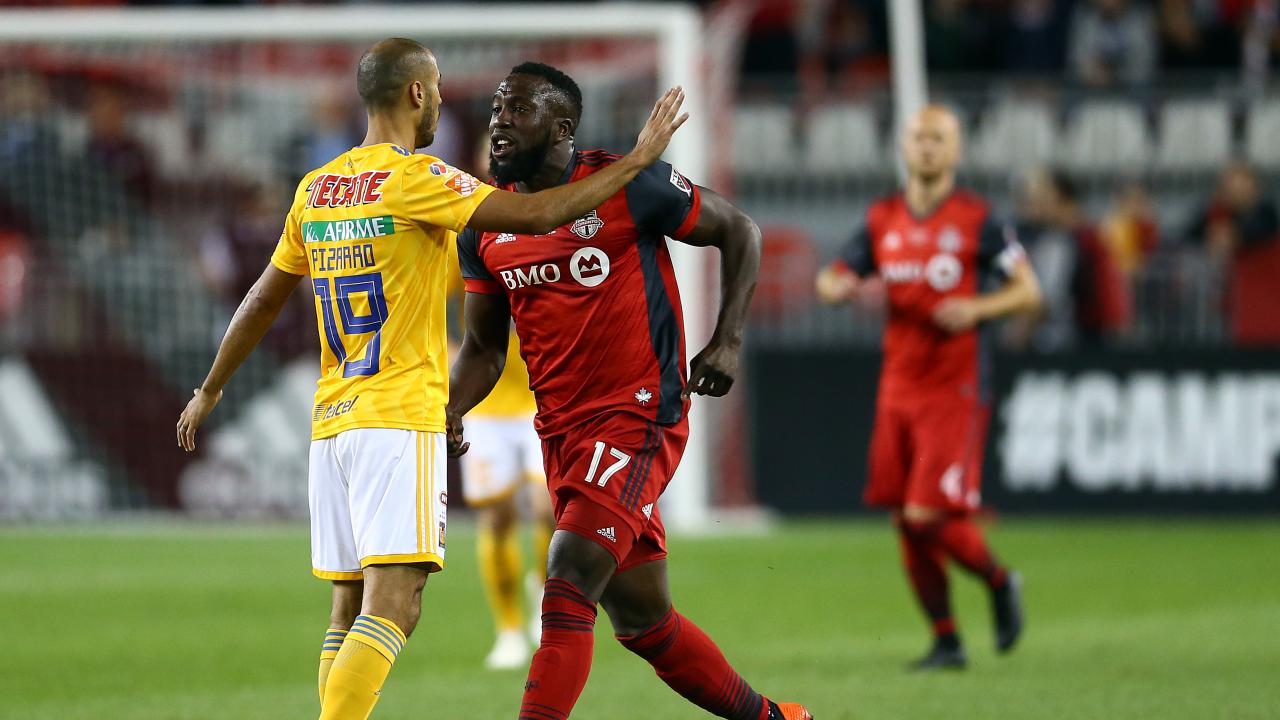 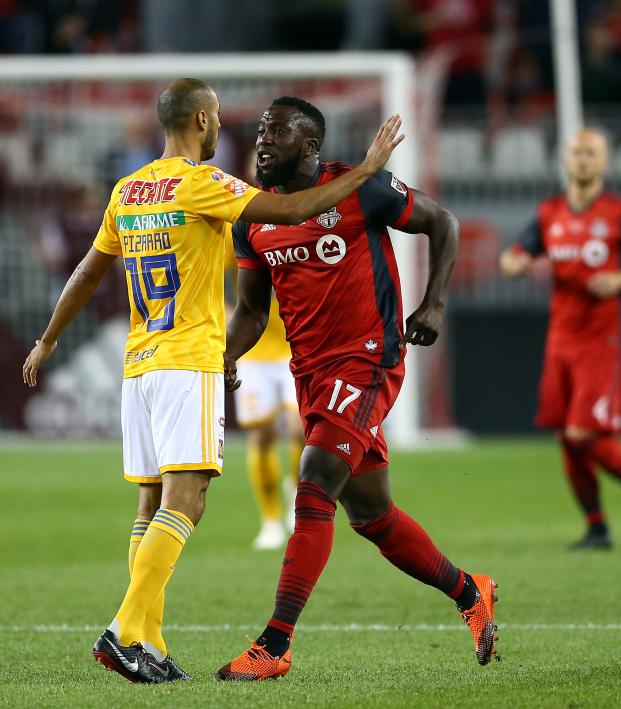 As Jozy Altidore Goes Off On Toronto’s Medical Staff, We’re Reminded Of Our Favorite Altidore Story

On Monday, it was revealed that Toronto FC captain Michael Bradley would undergo surgery following a severe ankle injury suffered during the 2019 MLS Cup loss to the Seattle Sounders. Given the fact that it’d been 71 days since the final and with the club now reporting for preseason, news of Bradley being sidelined for approximately four months was met with confused anger throughout Toronto.

Why didn’t he undergo the knife directly following the Cup? Toronto general manager Ali Curtis explained the club had maintained belief that Bradley would be able rehab the injury naturally and avoid surgery.

“He stayed in Toronto for a tremendous part of the offseason and we really tried to work with him on his rehab as much as possible to try to get him to a point where he’s returning to play full strength,” Curtis said. “Ankles are finicky. Sometimes they tend to take long to recover. You’ve got to be careful with those types of injuries and surgery is the last resort, typically, in terms of what you want to do.”

But the instability triggered by Bradley’s longterm injury has only been compounded by Jozy Altidore’s take on the situation — a take that’s supposedly led Toronto FC to consider trading the striker.

“This will be another hurdle for us,” said Altidore on Tuesday. “But make no mistake: in my opinion it was handled poorly. This is an injury from two months ago. And it’s not the first time this has happened: we’ve seen our injury rate at this club since ’18. And we’re obviously trying to get it better, but it hasn’t and two months have gone by and now he’s having surgery to be out to June.

“I don’t know (if it was misdiagnosed), but, like I said, I don’t think it’s good enough. He’s a guy that takes care of himself in an incredible way, professionally pushes himself and the group, holds everybody to a high standard. I think he was let down.”

There’s a lot to unpack in Altidore’s statements, and the criticism of pretty much everyone connected to both Bradley’s injury and his own struggles for fitness didn’t sit well with TFC’s front office, as revealed by Herculez Gomez.

Hearing that as a result of Jozy Altidore’s public criticism of TFC’s handling of Michael Bradley’s ankle injury last season, the club is considering a move for the #USMNT striker. #TFCLive

Without commenting on what went wrong with Bradley, it’s interesting to hear Altidore’s complaints with the medical department. The 30-year-old had a base salary of $4.9 million last season and is contracted through 2022, but he’s started only 54 percent of Toronto’s regular season matches and played only 53 percent of available minutes during his five years with the club.

Now take this with a grain of salt because it happened a while back and is largely conjecture, but one of the standout moments of my time with The18 was when we interviewed Jermaine Jones in conjunction with work he was doing for a yoga company. The interview took place in November of 2015, so after Altidore had already appeared at two World Cups, traversed across Europe and returned to MLS with Toronto.

We asked Jones who the best yoga practitioner on the USMNT was (Tim Howard) and the worst: Jozy Altidore.

“One-hundred percent Jozy Altidore,” said Jones. “If I see him in a training session when we stretch, he cannot get down and touch his toes, so, that would be a big problem for him. He’s the kind of guy who would say ‘no, I don’t need that.’”

I thought that was incredible. I mean, if your athletic ability brought you as far as your high school varsity team, whatever. You don’t have to believe in the benefits of stretching. But this was a guy who’d transferred to Villarreal for $10 million, played extensively in the Premier League and was fast approaching 100 caps for the USMNT. It made you think about the hamstring injury he picked up in the United States’ opening 2014 World Cup match against Ghana.

Regardless, I’m sure Altidore has changed his regime with age, and TFC manager Greg Vanney has praised his approach to the 2020 season.

“His fitness always plays a big role because he’s such a unique player in his strength, his size, and his soccer capabilities,” said Vanney. “For Jozy, he’s come in and he looks different than he did last year. He looks slim. As a starting point, he looks fit and ready to go. I think he did a great job, whatever he did in the offseason, he looks fantastic, and we’ll try to build off that.”

These comments came on Wednesday — a day after Altidore sounded off – so it looks like the striker might be staying put after all.