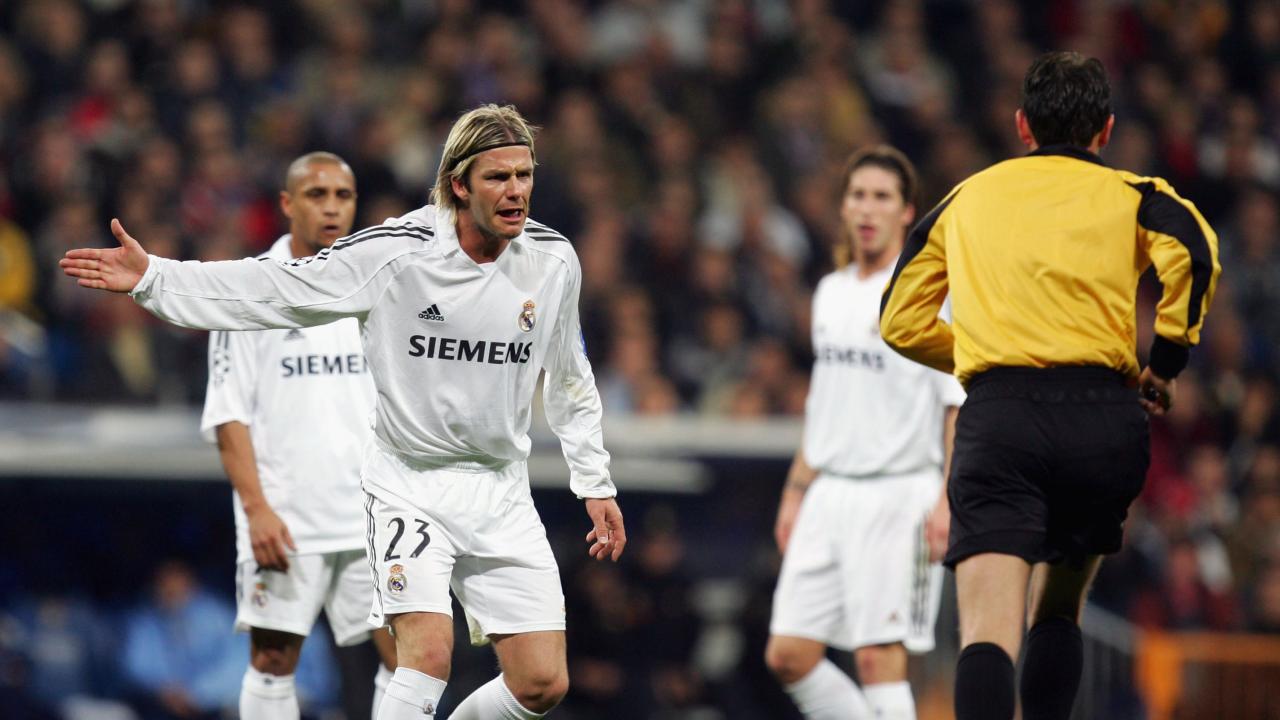 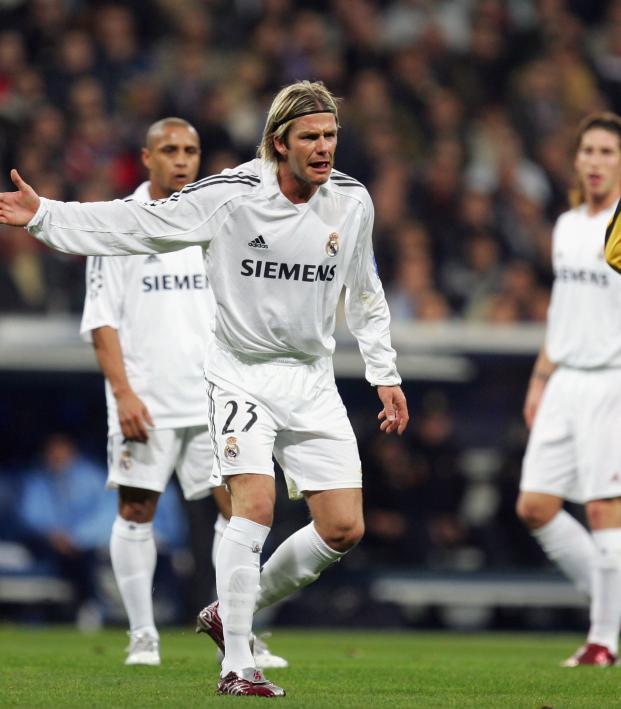 The 5 Worst Calls The18 Has Ever Seen In Youth Soccer

Everyone’s got at least one — one memory from playing soccer they just can’t get out of their head, one moment in time they regularly ruminate over years after the fact.

There are bad calls in every match and then there are the incidents that do not fade from memory. Everyone who has played the game for any length of time has at least one moment of madness from a ref they’ll never forget.

So we at The18 have compiled a list of the worst officiating decisions we’ve ever seen, to let you know you are not alone in your constant chewing over that one call so many years ago.

But first, before we get started, let me apologize in advance to all of the well-intentioned referees out there. Officiating any sport is a thankless job and 99.9 percent of all refs are just doing their best.

‘No Jumping In The Box’

We once had a summer club match in bumfook nowhere, Minnesota. It was extremely obvious very early on that the referee — no older than any of us — was buddy-buddy with the other team. He knew their names, was having side conversations and treating the entire exercise like a joke. It gradually became more and more obvious that he wasn’t familiar with the laws of the game either.

Trailing 2-1 late off a ridiculous penalty decision, we managed to pull level after a floated free kick into the area was met with a towering header from our center back. We momentarily felt a great sense of righteousness but then the referee blew his whistle, waved off the goal and said “No jumping in the box.”

To this day, whenever anyone scores with a header, my first thought is “No jumping in the box.”

My club team had traveled from Houston to a tournament in Austin. After five grueling matches, we were in the final against a well-matched team we knew we could beat.

Late in the final, with the score tied, I was fouled; the referee blew his whistle for a free kick. I looked for a quick restart and made eye contact with a forward (our fastest player on the team) to make a run in behind the defense. I attempted to play a through ball but the referee was running by and the ball struck him on the thigh.

I was annoyed but tried to play on — the referee didn’t let me. The ref blew his whistle and showed me a red card.

I fell to the floor, exasperated that this fart-burger thought I was attacking him even though he had just given me a foul call. I thought surely he would take it back, realizing his mistake. When he didn’t, my team was left a man down in the blazing Texas afternoon sun.

Ultimately my team lost in overtime and we never got back to the final of that tournament. I still think about that wretched referee and his dreadful decision often and hope he ruminates about it just as much.

I was playing on a coed team down in Denver on a freezing night and a rock-hard turf field. The game was almost over and we were winning heavily. Our team was blue, the other team was white. Given the low temperature, everyone was wearing long sleeves underneath their T-shirts.

I was taking my turn playing defense when a player on the other team decided to do the unthinkable. I had the ball and as I was scanning the field for my teammates; this jerk pulls up his white T-shirt to expose his blue undershirt. Using my peripheral vision (which I probably should have checked now) I saw a flash of blue and passed the ball in his direction. As he received my pass, he put his shirt down and cackled in a way only the devil would find amusing.

After this I screamed at the ref, who wasn't paying attention, then screamed out in disbelief that someone would stoop so low to give their team an advantage. Needless to say, his run was intercepted, and we ended up winning. I hate that guy with a passion.

I actually feel somewhat guilty as the worst referee call went in my favor.

My team was playing in a tournament game and my team was leading by one. I received the ball on the outside of my opponents’ 18. I dribbled into the box, but while I was dribbling my uncoordinated 13-year-old self clipped the back of my own foot.

I fell in a heap onto the grass and the referee blew the whistle to give my team a penalty. Mind you, when I tripped over my own feet there was not a defender within a 5-yard radius of me. Then in my most unsportsmanlike fashion, I accepted the penalty kick, took the kick and doubled my team’s lead.

I feel bad taking advantage of the referee’s poor eyesight, and it sometimes keeps me up in the middle of the night.

Sometimes the worst call is the lack of a call. Despite being an intramural, B-league team, sometimes it is best to make calls to bring peace between the two sides of the pitch. However, the refs in this case seemed to like drama.

With it being our semifinal match between last year’s champion and my squad, tensions were already high within ourselves and the opposing team. What soon ensued was a compilation of dirty, uncalled fouls, shirt pulling and trash talk. With there being no officiating, the game turned from a soccer match into a mosh-pit with a ball. It was only after a scuffle between the two teams that the ref made his first and only call of the match: a five-minute break to cool off.

I still remember this moment, not only for the horrible officiating, but also for the sheer amount of trash talk said between the two squads. I still die of laughter from the remarks said toward me and my fellow Ostriches.

Bonus story that’s not really related but we had to include anyway:

I was one of those weirdos who did not play youth soccer but my older brother did and he’s got a story!

From my recollection, he would’ve been early junior high (6th-7th grade range). This was with their school soccer team and they had a home game scheduled shortly after the end of the school day. During that day at school, one of his friends with a wicked sense of humor, who was also on the soccer team, brought some cookies to share with the team. Plenty of kids ate the cookies but what they didn't know was those cookies had been exlaxed.

Well, it doesn’t take a doctor to tell you what happened over the course of the next several hours. There was a small bathroom facility located next to the field and let’s just say it was comically crowded with my brother’s teammates as they were forced to play a lot of the match shorthanded due to a team-wide diarrhea emergency.

Their friend had a good laugh watching over the chaos he had created, even if it meant losing the match. And although they hated him at the time, it’s a memory they all laugh about now.