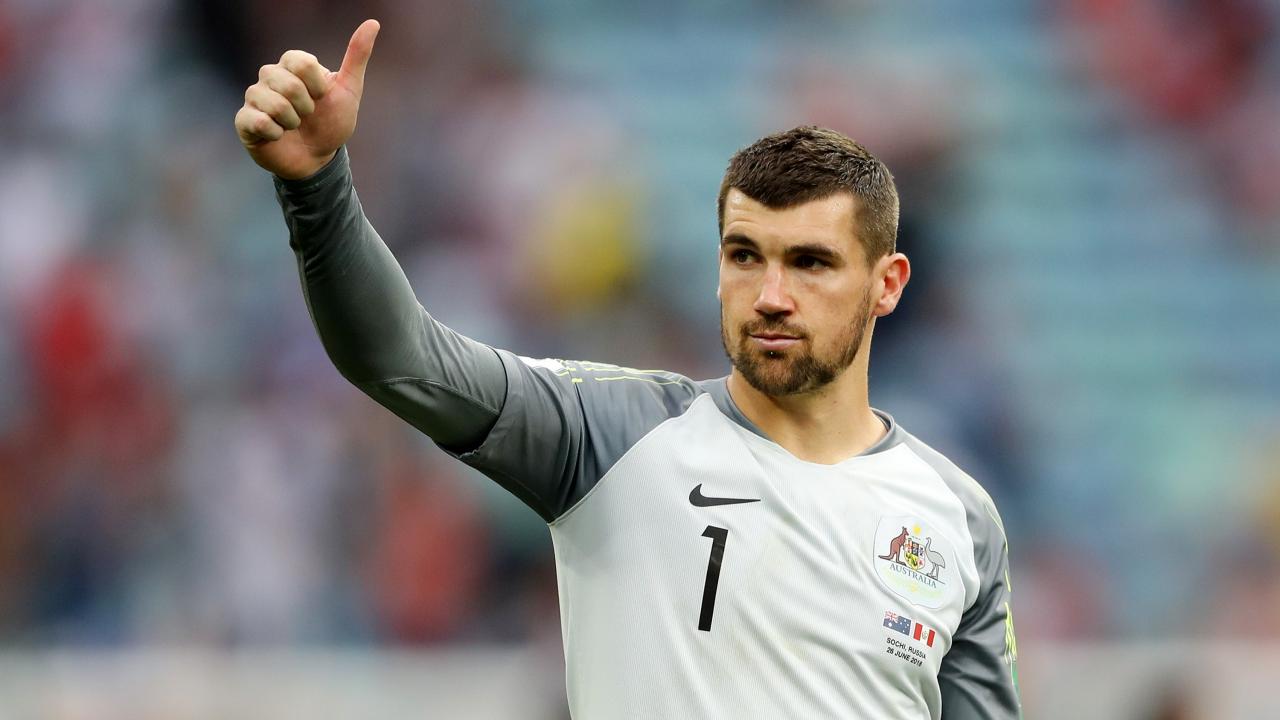 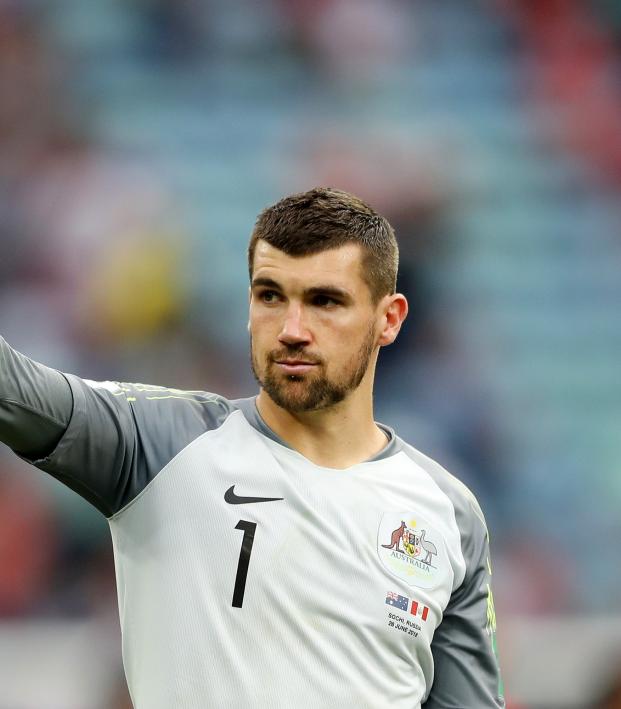 Wildfires are raging so hot in Australia right now they dwarf those seen recently in California and Brazil. Brighton & Hove Albion goalkeeper Mathew Ryan wants to help, even as politicians in Australia and around the world ignore the obvious effects of climate change.

Ryan, Brighton’s No. 1 and a valued member of my Fantasy EPL team, has watched from afar as the brushfires ravage his home state of New South Wales, Australia. A Socceroo with 59 caps, Ryan vowed on Instagram on Friday to donate $500 to a wildlife rescue fund for every save made by a Premier League goalkeeper this weekend.

In light of the devastation caused by the bushfires back home, I’m donating 500 Australian dollars for every registered save by all premier league goalkeepers across every @premierleague fixture for this weekend. I’ve chosen to donate to the @wireswildliferescue emergency fund. Thank you to all for your support thus far and as a nation we really do appreciate your gratitude and generosity. However there continues to be homes lost, lives of both people and animals lost or in danger, along with whole communities, businesses and more. I hope we can continue in the same manor and continue to encourage and influence people into raising money for those affected. Other places you’re able to donate can be found in the links in their bios on Instagram or visiting their official webpages. Fingers crossed relief is on its way . @redcrossau @nswrfs @cfavic @sa_countryfireservice

Ryan promised 500 Australian dollars to WIRES Wildlife Rescue’s emergency fund, which is focused on relief for New South Wales. It’s a noble cause that will have Premier League fans hoping for plenty of shots and clean sheets this weekend.

There have been an average of 60 saves per week in the Premier League this season. If this weekend keeps to that pace, Ryan will donate 30,400 Australian dollars, or about $21,000 U.S.

In an interesting twist, Optus Sport has vowed to donate $1,000 for every goal scored during the Premier League this weekend. Charities who will benefit from Optus are Australian Red Cross, WIRES and NSW Rural Fire Service. So even if the EPL goalies miss a few shots this weekend, Australians will benefit.

If you don’t think that’s enough, then you can go directly to WIRES to donate yourself, and we hope you do. The horrific images out of Australia are tough to watch without taking action.

Hopefully Mathew Ryan inspires more people to help Australia. While most politicians seem content to let the world burn under climate change, at least some people are trying to use their status to help.