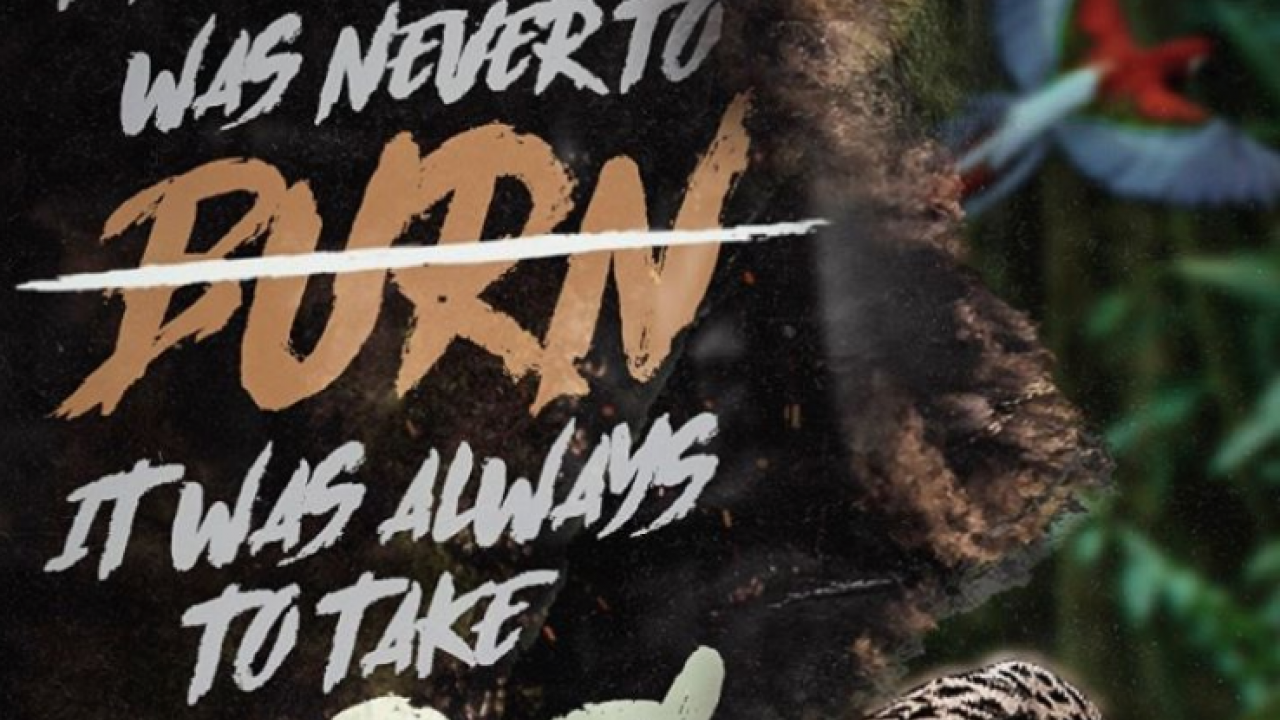 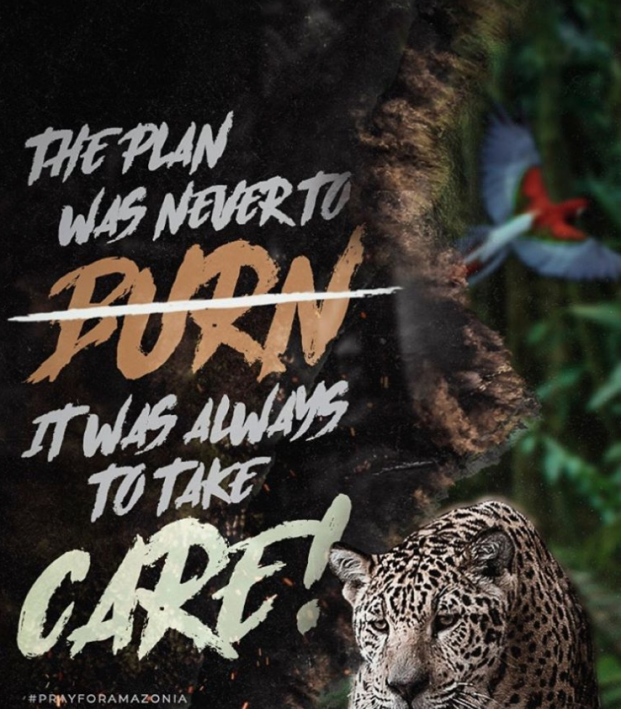 Neymar Shows Support For Amazon Rainforest While It Burns

Travis Yoesting August 24, 2019
Brazil has been destroying the Amazon rainforest, but Neymar posted his support for preservation.

These days, sadly, the Amazon Fire is more than digital media player. The Amazon rainforest is burning and Neymar wants to preserve it.

The #PrayForAmazonas hashtag has been trending this week as the Amazon burns at scary rates. The dire situation has caught the eyes of a worried global community — and notable Brazilians such as football superstar Neymar.

Satellite imagery has shown there are more fires going on in the Amazon right now than at any point since 2010. The reason for this is man-made; since Jair Bolsonaro took over as president, Brazil has seen a large increase in deforestation, usually by fire. Bolsonaro has scaled back efforts to curtail illegal deforestation for the sake of logging, ranching and mining. This has created an environment ripe for fires to spread out of control.

Often called the Earth’s “lungs,” the Amazon is a vital part of the global climate and its destruction would have huge effects on the entire world, not to mention the devastating loss of biodiversity. So it’s no surprise Neymar wants to save the rainforest.

On Friday, the PSG (for now) winger made two posts to Instagram Stories showing his support for the Amazon. 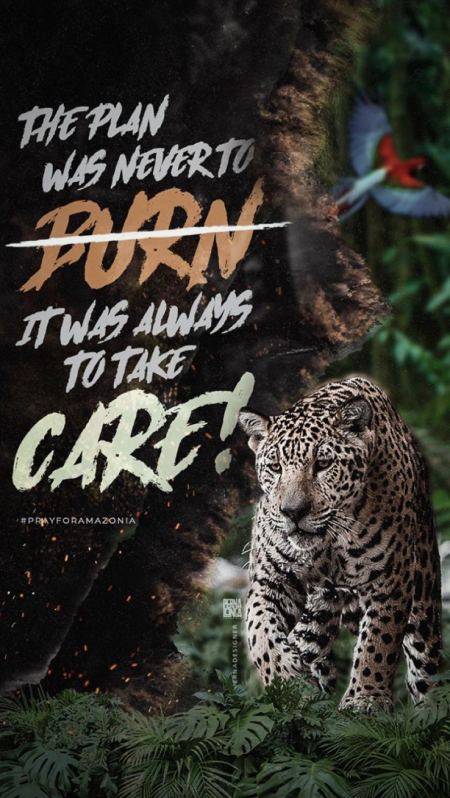 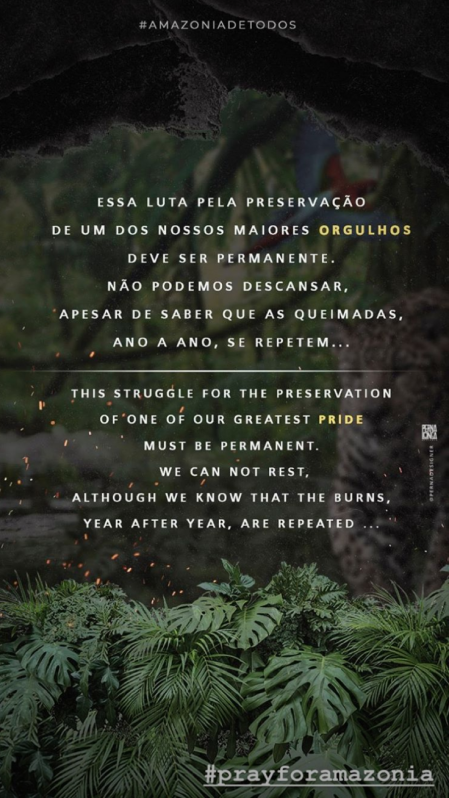 One hopes Neymar’s celebrity can help bring awareness to the dire situation in Brazil. In a surprising move, Bolsonaro sent the Brazilian military to help combat the fires after protests outside Brazilian embassies and on social media called for a boycott of Brazilian goods.

For more on the Amazon fires and what can be done from someone who actually has studied the science, you might want to read this.

Neymar isn’t shy to support efforts through his Instagram page, most recently during the Notre Dame fire earlier this year.