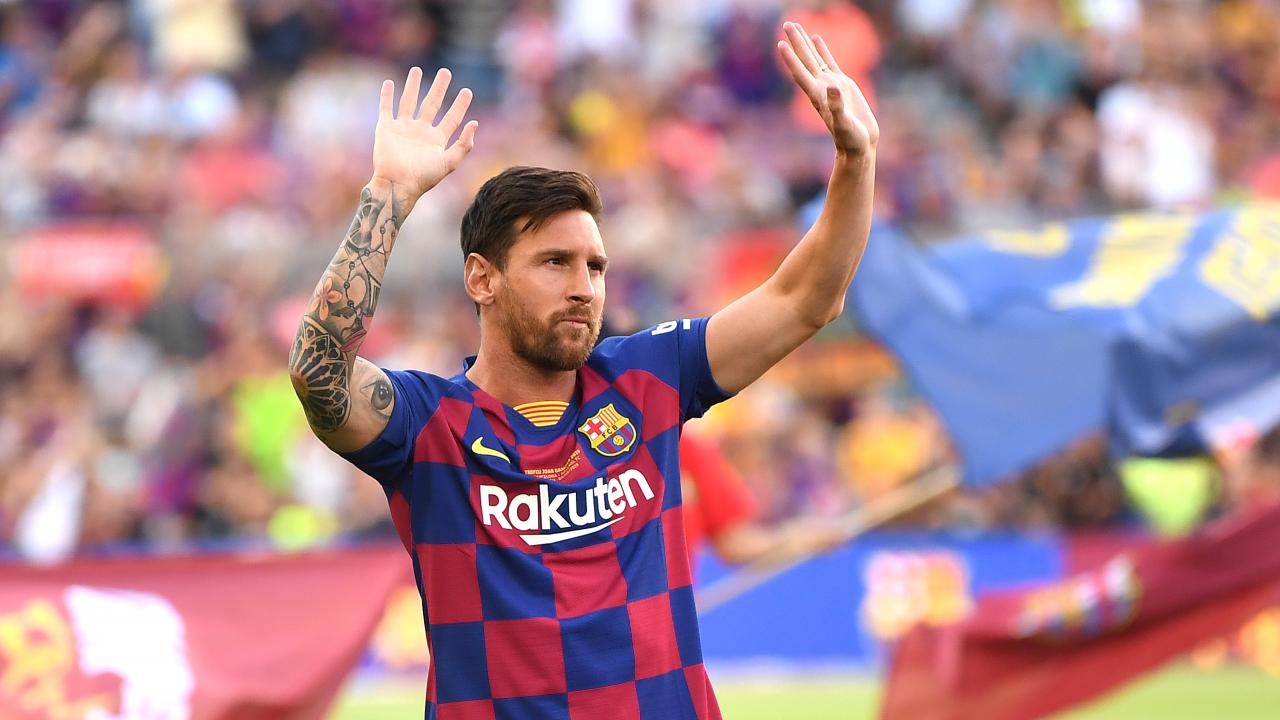 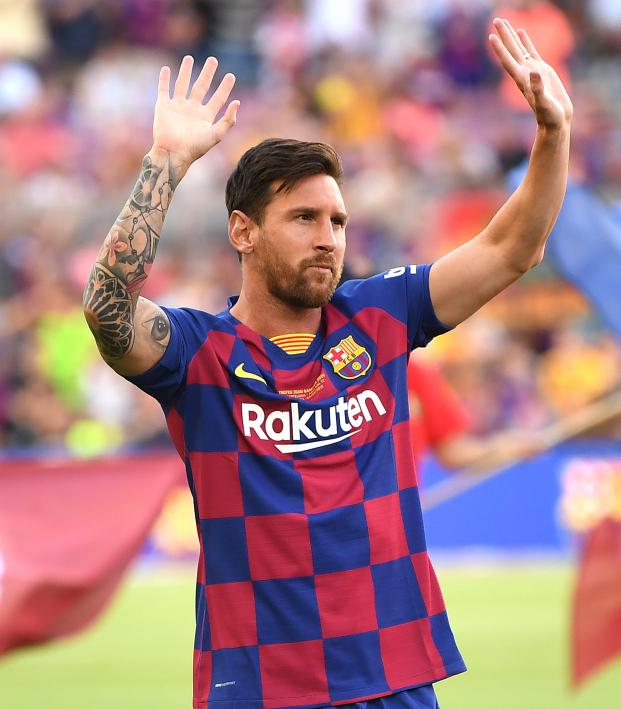 Is Messi injured still? That’s the question on every Barcelona fan’s mind as the Blaugrana prepare for their second LaLiga match of the 2019-20 campaign.

Sadly, it appears their talisman, Lionel Messi, is still out injured.

For the second straight week, Messi was not included in Ernesto Valverde’s LaLiga squad. In his place is 16-year-old phenom Ansu Fati.

Barcelona hosts Real Betis at the Camp Nou on Sunday, hoping to avoid losing its first two matches of the season. Without Messi, Athletic Bilbao stunned the defending champions 1-0 thanks to an awe-inspiring goal from Aritz Aduriz.

The club will have to find some sort of attacking threat aside from Messi. And Luis Suarez, out injured. And Ousmane Dembélé, also hurt and possibly headed to PSG in a Neymar swap. And Philippe Coutinho, sent out on loan to Bayern Munich.

It’s unfortunate Messi is out yet again. He suffered an injury in his first day back training with Barcelona, and despite training on sand (and looking fine doing so), Valverde has decided it’s not worth hurrying his star No. 10 back too soon.

Antoine Griezmann would be fearsome for any defense, but when he is the best attacking option in a Barcelona squad, the opponent has to feel like it’s actually got a chance.

The question from most fans now is: Who is Ansu Fati?

Fati is a left winger who will turn 17 on Halloween. He was born in Guinea-Bissau but arrived at La Masia in 2013 at the age of 10. His most notable stats to date include four goals and three assists in last season’s UEFA Youth League.

Having impressed coaches at the Juvenil A and Barcelona B levels, he’s earned his opportunity to be included with the first team, even if it is unlikely he actually sees the field.

Here are some Ansu Fati highlights.

Fati certainly looks promising, a player Barça fans will want to keep an eye on.

But they’ll still wish Messi was healthy enough to play.

Meanwhile, this is the squad Real Betis will bring to the Camp Nou, including a couple Mexico internationals.

We already did it last year  Let’s do it again! #BarçaRealBetis pic.twitter.com/q6CH8HA15g