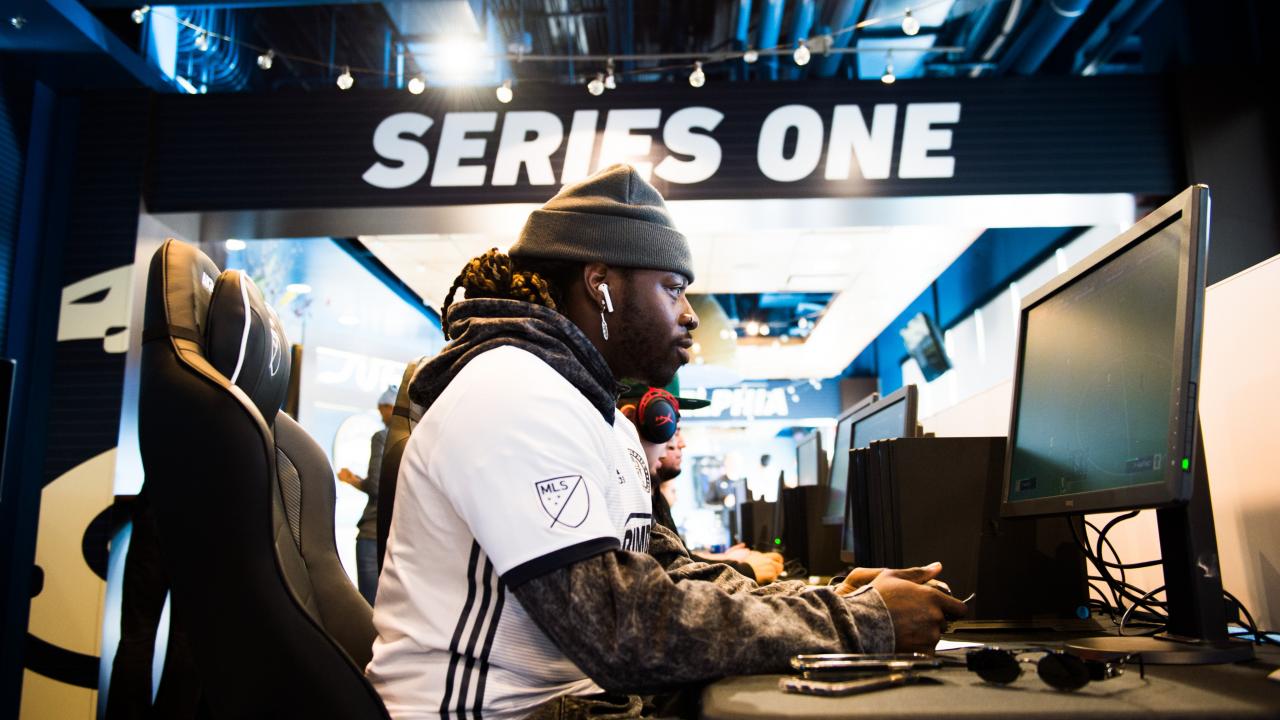 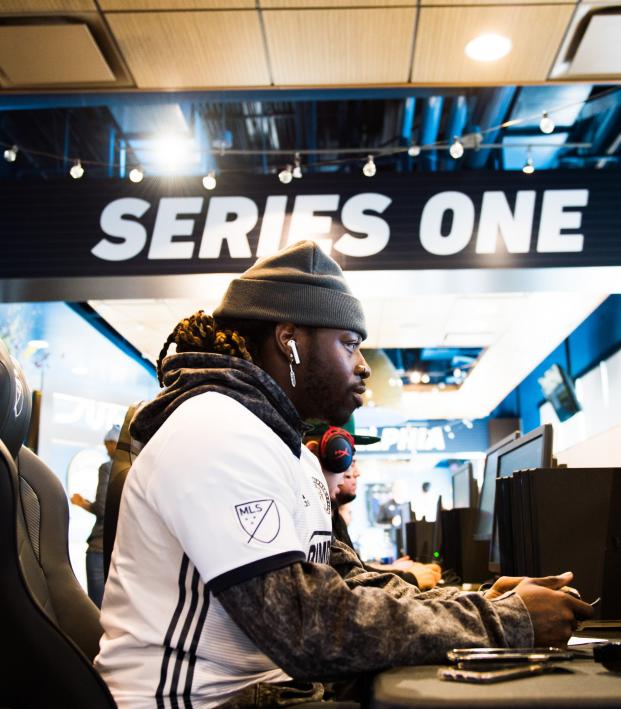 Major League Soccer is trying to become a big player in the world of eSports. The Philadelphia Union aren’t helping much right now.

Since crowning its first eMLS champion in 2018, MLS clubs have signed some fairly decent FIFA players to represent them at home and abroad. While Americans don’t lead the world in FIFA (as they don’t in men’s soccer), eMLS is a decent enough league and we think at least a couple of the players could survive a fight with a wolf like Liam Neeson.

Unfortunately the Union, who are hosting the 2020 League Series One tournament this week, didn’t get the memo about signing the best players.

For everyone who has ever wondered what would happen if they, the average FIFA player, signed up for a professional tournament, please see one Jay Ajayi. Yes, the former Philadelphia Eagles running back.

Introducing your Union @eMLS #FIFA20 player for the our 2020 season!

Tap  to help welcome @jaytrain as he reps the Union in our #eMLS tournaments this season!

The Philadelphia Union, as host of the tournament, needed to sign a player after reigning league champion doolsta left to represent expansion club Nashville. So they called upon the Super Bowl-winning London native to represent the club this season. While Ajayi is a noted FIFA addict and Arsenal fan, he is no pro gamer, despite ESPN’s pathetic attempts to build him up as such.

Before the first tournament of 2020, Ajayi talked a big game.

On Thursday, Ajayi found out the hard way that he needs to git gud.

During Thursday’s 12-game regular season, Ajayi lost all 12 matches by an average margin of 6-1. The closest he came to winning a match was losing 3-0 to Minnesota’s Jay Adams, who finished second to last, and 3-1 to 20th-place Crew96Skamzz of Columbus in a meaningless final match. His minus-61 goal difference gave everyone he went up against a huge advantage to reach Friday’s quarterfinals.

NYCFC’s Didychrislito took the top seed for the playoffs after going 9-1-2 with a plus-31 goal difference, just edging out Vancouver’s exraa and Cincinnati’s FCC_FIDDLE, who had the same record but slightly worse goal difference. That bit of goal difference essentially gave Didychrislito a bye in the first round, which we’ll get to in a moment.

Unfortunately for PhilB94, who finished five games above .500 with a plus-13 goal difference, he will not be advancing to the quarterfinals.

Nope, eMLS in all of its infinite wisdom gave an automatic playoff spot to the host city. Thus, Ajayi, the dude who finished bumfuck last by a wide margin, the fella who couldn’t record a single win while everyone else got at least two, the bloke who has no need of the $7,500 prize, was placed as the No. 8 seed in the quarterfinals.

The stage is set!
Who will lift the  and be named League Series One Champion?

It’s amazing, isn’t it, how eMLS has managed to find more idiotic rules than its parent league MLS.

None of this is to say Ajayi is a bad dude. If the Dynamo offered to let me represent Houston in eMLS, I’d say hit the road Kid and prepare to get my ass kicked. It’s just terrible MLS let Philadelphia get away with this little publicity stunt.

Ajayi has made plenty of money in the NFL; a 26-year-old free agent, he’s likely to make plenty more. Instead of Philadelphia doing its diligence to find a worthy gamer to represent the city, the Union just hired a local celebrity.

I suppose we shouldn’t be surprised by this. Instead of studying up on college players for the MLS SuperDraft, the Union regularly trade away all their picks. While there’s a lot of merit to ignoring the MLS draft, it shows a pattern of laziness and probably is a reason you can’t name more than a couple Union players.

We've sent our First Round @MLS #SuperDraft pick to @DCUnited.

It’s anyone’s guess as to who will win, but we all know who won’t win.