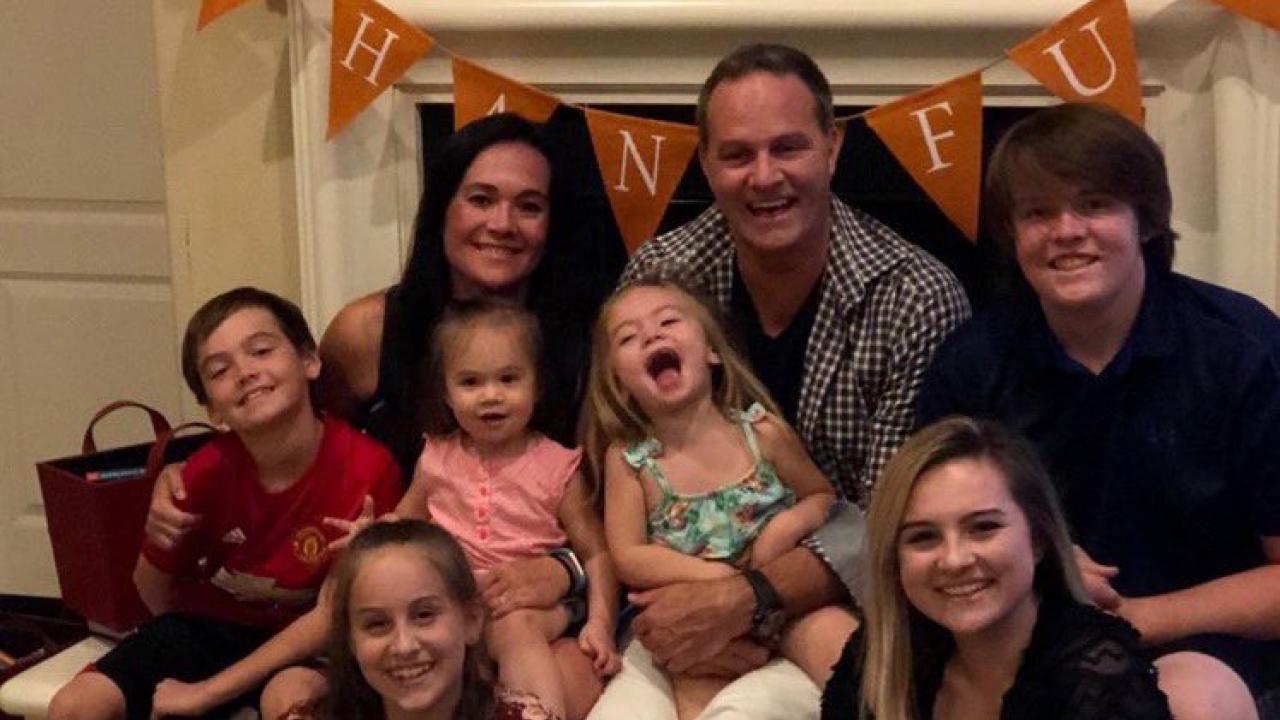 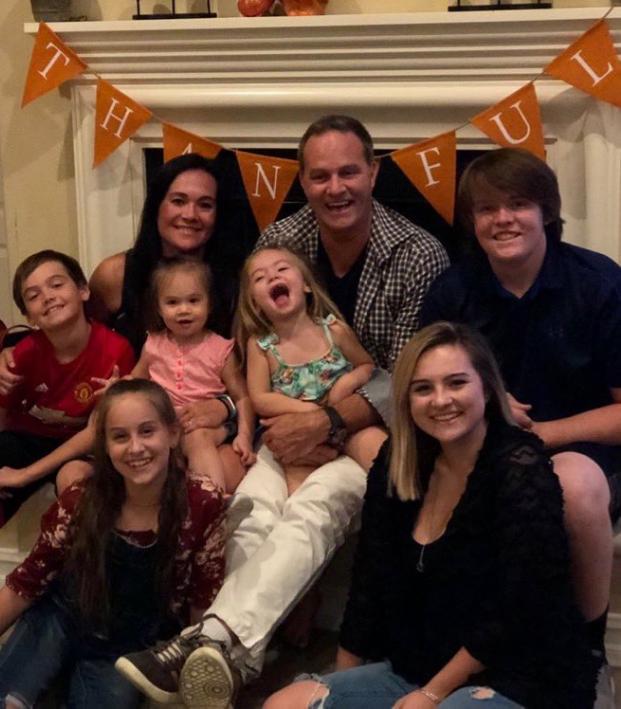 Travis Yoesting November 9, 2018
Fortunately, Wynalda and his family were able to evacuate safely.

Eric Wynalda is one of the most iconic figures in U.S. Soccer history — up there with Landon Donovan, Alexi Lalas and Mia Hamm. The striker turned broadcaster turned coach was a veteran of three World Cups and was the USMNT’s all-time leading scorer from seven years.

On Friday morning, Wynalda lost decades of memorabilia in a massive wildfire that consumed his home in Westlake Village in Ventura County, California.

Fortunately, Wynalda, his wife and kids were able to escape unharmed.

We lost our home but we are safe. You can rebuild homes, replace belongings, you can’t replace life. We cannot forget that now more than ever. Please support the ones who need it the most and continue to honor those who serve to keep us safe. Count your blessings folks- I am pic.twitter.com/IYlVT1aI86

Wynalda spoke to the San Diego Union-Tribune on Friday about the terrifying ordeal. More than 75,000 homes were evacuated for what has been called the Woolsey Fire, which began Thursday afternoon and burned more than 10,000 acres.

In Westlake Village there are 162 homes. Wynalda’s was the only one to burn down.

But Wynalda kept things in perspective after at least five people were killed trapped in cars from a Northern California.

“All my memorabilia is gone; I only have memories now,” Wynalda told the paper. “I feel terrible, but the reality is a couple nights ago there are people who will never see their sons and daughters again. I think we need to take stock of what’s real.

“You can replace a house, you can just rebuild. But you’re never going to bring those people back. I’ll be fine.”

Wynalda’s playing career was one of the wildest rides for any American soccer player ever. The California native played in three World Cups from 1990-1998 and in the Bundesliga, Major League Soccer and Liga MX. He reached the NCAA national championship game with San Diego State and scored the first-ever MLS goal. He became the USMNT’s all-time leading scorer in 2000 until 2007, when Landon Donovan overtook him.

Since retirement, Wynalda, 49, has stayed involved in the game as both a coach and TV broadcaster with both ESPN and Fox over the years.

Wynalda had only recently returned to his California home. He was named coach of the United Soccer League’s Las Vegas Lights in October and only days before was in Nevada touring Cashman Field, where the Lights play home games.

Around 12:30 a.m. on Friday, Wynalda’s wife and kids evacuated their home with a number of valuables and necessities like jewelry and documents while Wynalda stayed to pack a few more things. At 3 a.m. two police officers came to his door telling him he had to get out immediately.

Wynalda got on the highway to head to his in-laws’ house. By the time he arrived around 4 a.m., he turned on the TV to see his house burning.