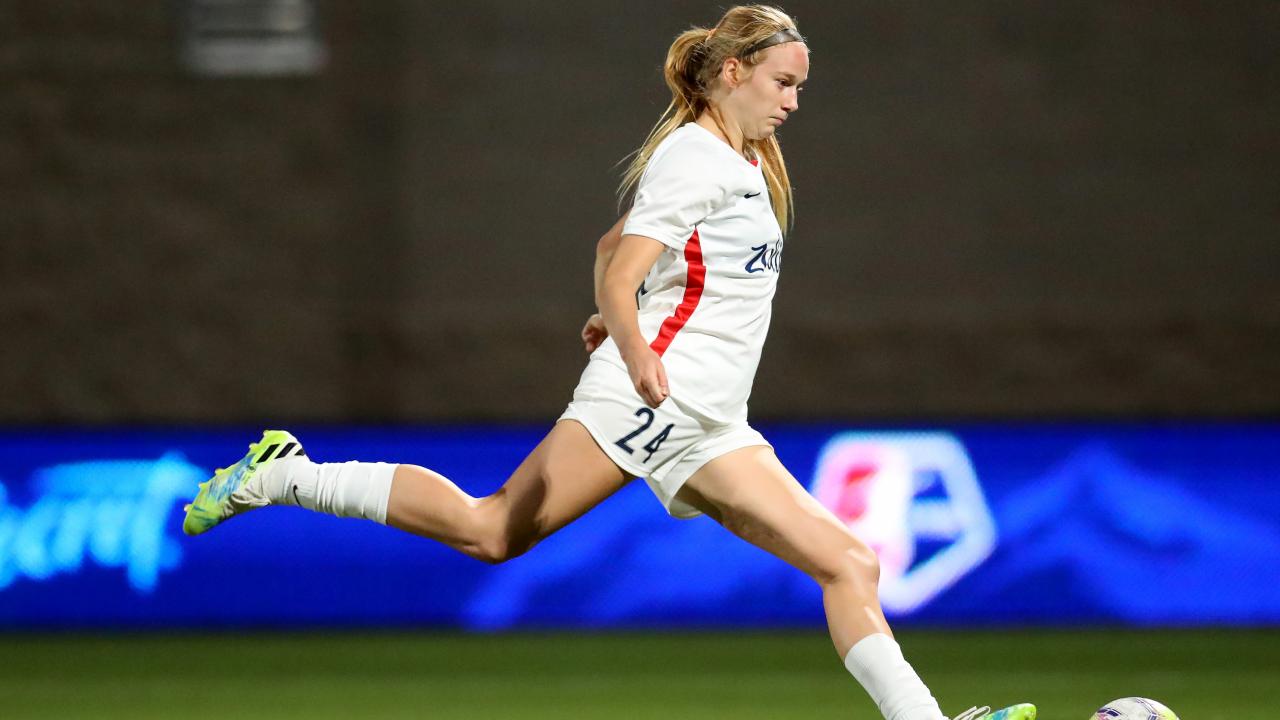 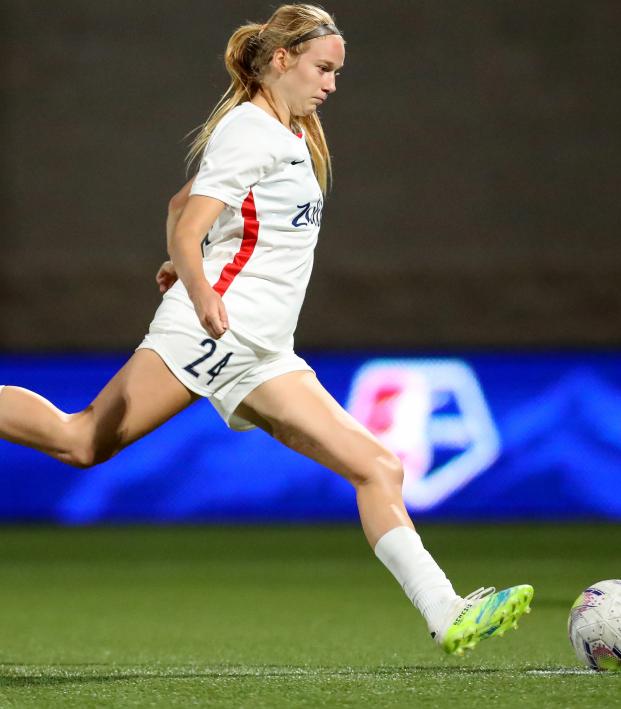 I finally got around to watching the “LFG” documentary on the USWNT’s fight for equal pay earlier this week. My delay was mostly justified, as there wasn’t really any new information for anyone who has been paying attention to the saga over the last five years, but it was a good opportunity to see some of the world’s best footballers off the pitch and a strong reminder of the ongoing struggles women’s soccer players face.

Another reminder? Bethany Balcer’s tweet on Tuesday detailing her reward for being named NWSL Rookie of the Year, calling out the league and demanding a collective bargaining agreement.

Balcer made the rare jump from NAIA to NWSL in 2019, thriving with OL Reign in her first year in the league. She was actually the first NAIA player to sign with an NWSL club, but considering she scored 129 goals in 98 games while winning two national titles for the Spring Arbor Cougars, maybe that’s not a big surprise.

On Tuesday, Balcer reinvigorated the equal pay debate by explaining the Rookie of the Year award didn’t come with any monetary bonus from the NWSL. All she got was a $50 gift card for some burritos, given to her by the NWSL Players Association.

fun fact the gift card was actually from our PA not the league pic.twitter.com/qrHB3rW3zz

Honestly, a $50 gift card is more insulting than no bonus at all. And the fact it all came from the players association — and nothing from the league — makes it even more upsetting.

That said, I do believe every award ever given should be accompanied by the phrase “enjoy some burritos” — Jason Sudeikis and the “Ted Lasso” team should’ve gotten some burritos with their Emmy Awards on Sunday. It’d be nice if they were better burritos than Chipotle though. Not that Chipotle is the worst place to eat burritos (I partake from time to time), but there are far better burrito places out there, starting with Freebirds World Burrito.

How does this NWSL Rookie of the Year bonus compare to other leagues? Admittedly, it’s a bit hard to track down these details, and I couldn’t find an MLS comparison. The most recent information I could find on MLB Rookie of the Year showed he receives $10,000, but that was in 2012. Last year, the IndyCar Rookie of the Year received $50,000. I imagine NBA and NFL Rookies of the Year make even more, though those may be decided on a per-contract basis, and those contracts are much larger than anything NWSL players make.

Perhaps a better comparison comes from the WNBA, where in 2020 the Rookie of the Year received a bonus of $5,150, plus another $1,500 for being named to the All-WNBA Rookie Team. So that’s $6,600 more than the NWSL Rookie of the Year, assuming full value for those burritos.

There is one other financial perk for the NWSL Rookie of the Year. Anyone who wins a superlative in the NWSL qualifies to be paid in allocation money under the league’s 2020 pay guidelines. This means those poorly picked NWSL Best XI teams actually mean something. And as a reminder, the NWSL still does not have a CBA in its ninth season.

Almost anything would be better than the $50 gift card Balcer received in 2019. Sadly, it’s not really surprising with so many players in the NWSL having to work side hustles just to make ends meet. Hopefully the NWSL continues to improve its pay and not rely on a players association to reward some of the league’s best players. The league should start with a meaningful CBA.