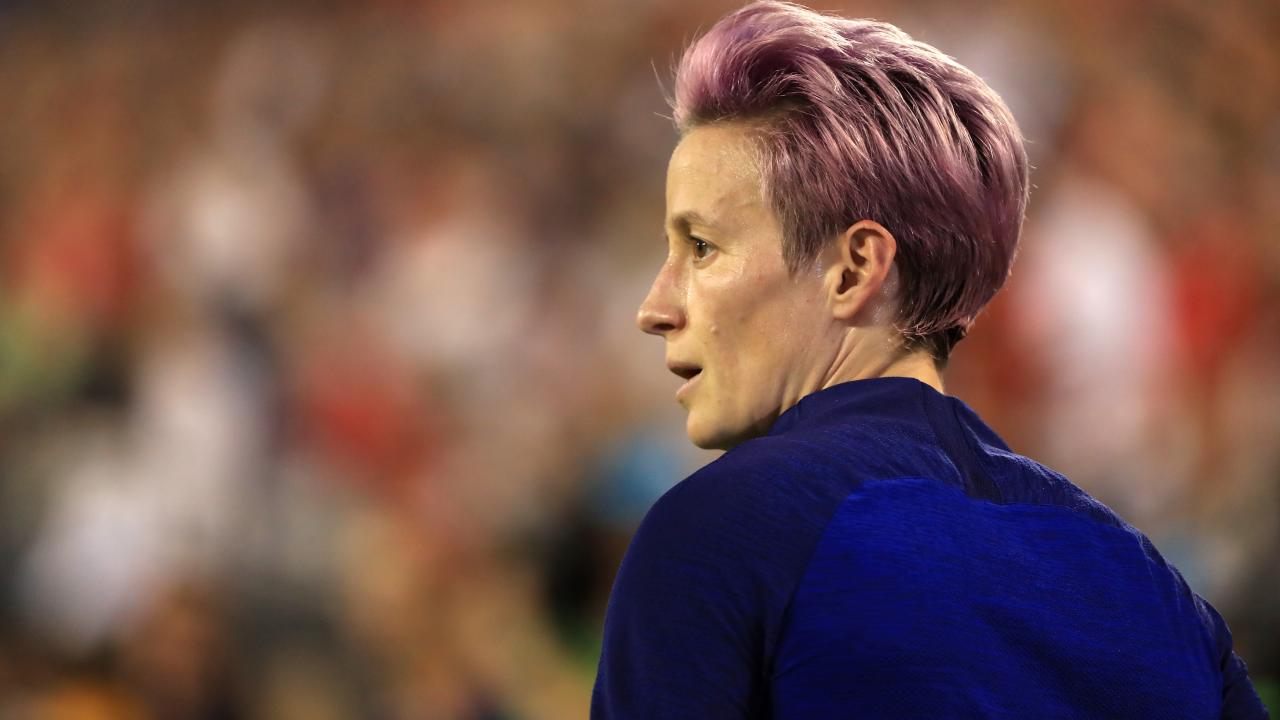 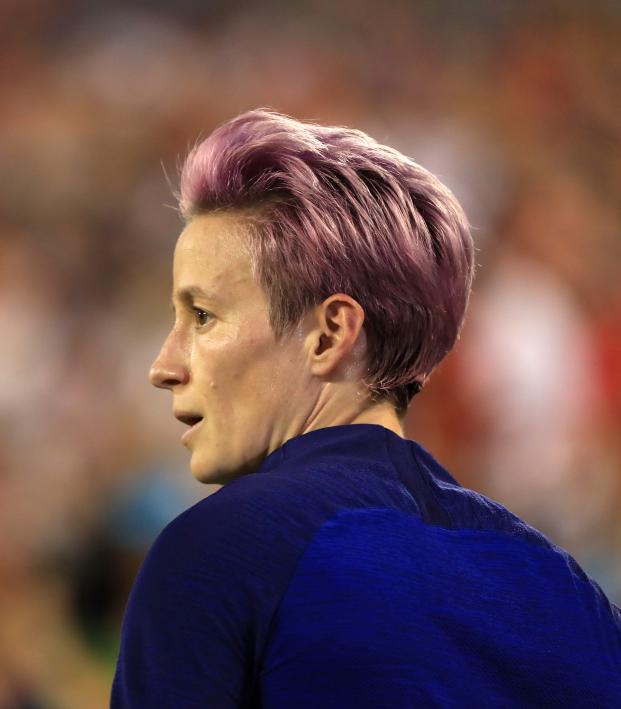 The 2019 NWSL Best XI was released Thursday and boy is it a mess. Not even USWNT stars — some of whom were chosen on the team — could figure out how certain players were on it and others left off.

None of it is doing the NWSL any favors as it tries to build on the success of the 2019 Women’s World Cup and remain among the world’s best leagues amidst growing pressure from top European clubs.

The 2019 season was an intriguing one for the NWSL. While interest was boosted by the Women’s World Cup, many of its brightest stars missed most of the season for that same reason. Players like Rose Lavelle, Alex Morgan, Megan Rapinoe and Lindsey Horan barely featured this season.

There’s no doubt this list of players is fantastic.

There’s also little doubt this list of 22 players is not representative of the 2019 season. Clearly the voters were swayed by the USWNT’s performance in France rather than the players’ performances with their clubs.

There’s so much to get to on this NWSL Best XI list it’s hard to cover everything, but let’s start with some obvious oversights.

Rose Lavelle, who played all of six games, was voted to the first team. Her mom didn’t even vote for her, for Pete’s sake.

well this is awkward, I didn’t even vote for @roselavelle https://t.co/OCm7guAjMZ

Meanwhile, N.C. Courage star Debinha, a Brazilian midfielder who has nine goals and seven assists (second best in the league) in 20 appearances, couldn’t make either team.

North Carolina was easily the best team in the regular season — and could back it up with a win over the Chicago Red Stars in the title game on Sunday — but its only representative on the first team was Abby Dahlkemper, who played 15 of 24 matches. The Courage did have three selections on the second team, but there was still no room for Debinha, Jaelene Hinkle or Lynn Williams, who was second in the league with 12 goals.

Needless to say, Courage coach Paul Riley was not pleased.

Embarrassing 4 NWSL. Excellent players but very few had great year in the league or even played enough games 2b considered. Lloyd, O’Sullivan, Sullivan, Staab, Erceg, Hinkle, Debinha, Williams, Purce, Nagasato, Barnes, Balcer. We want 2b best league in world we have to do better https://t.co/ZGqZNlEVOm

It’s clear reputation and national-team status held as much — if not more — sway among voters than actual on-field performance throughout the season. While some players like Sam Kerr certainly deserved their spots — others were completely snubbed, likely in part due to lack of recognition at the national-team level. Hinkle, a defender with six assists — more than all but two players — wasn’t on either team. Regardless of her bigoted views that alienate much of the NWSL fanbase, she deserved a spot on the team for her play on the field.

We could pick apart the entire NWSL Best XI teams but we thought it’d be more poignant to just show you some comments from players in the league.

When the players can’t even figure out what’s going on, NWSL has a problem.

There is no doubt that these players are some of the best in the world but this is an absolute disservice to the NWSL players who played the entire season. Without them, there is no NWSL. https://t.co/viJesz0DCg

Congrats to all my girlies but how are the players who are up for MVP not in the best 11? @NWSL these awards will be viewed as a joke and this league will eventually lose credibility when you do this. https://t.co/R5AmkgLhlC

MVP candidate but not on the best XXII. Math must not be taught in skool no more. https://t.co/Vf5m094pNU

I’m just going to put my NWSL team of the year out here - based on the ACTUAL NWSL season.
As I think that’s been lost somewhere. Feel free to do the same peeps.

So, is this bad for the league?

On one hand, promoting the most popular players with postseason awards could help encourage casual fans to tune in next year, creating greater awareness of the teams for which they play.

But in most respects, it’s a horrible look. It’s hard to gain respect and grow as a league when you have awards given out in this manner.

Sadly, this is nothing new. The Best FIFA Women’s Award has long been an absolute joke.

The NWSL will crown its seventh champion on Sunday. Unfortunately, much of the talk in the buildup to an anticipated showdown between the Courage and Red Stars isn’t about the players in the final, but the ridiculous NWSL Best XI put out on Thursday.