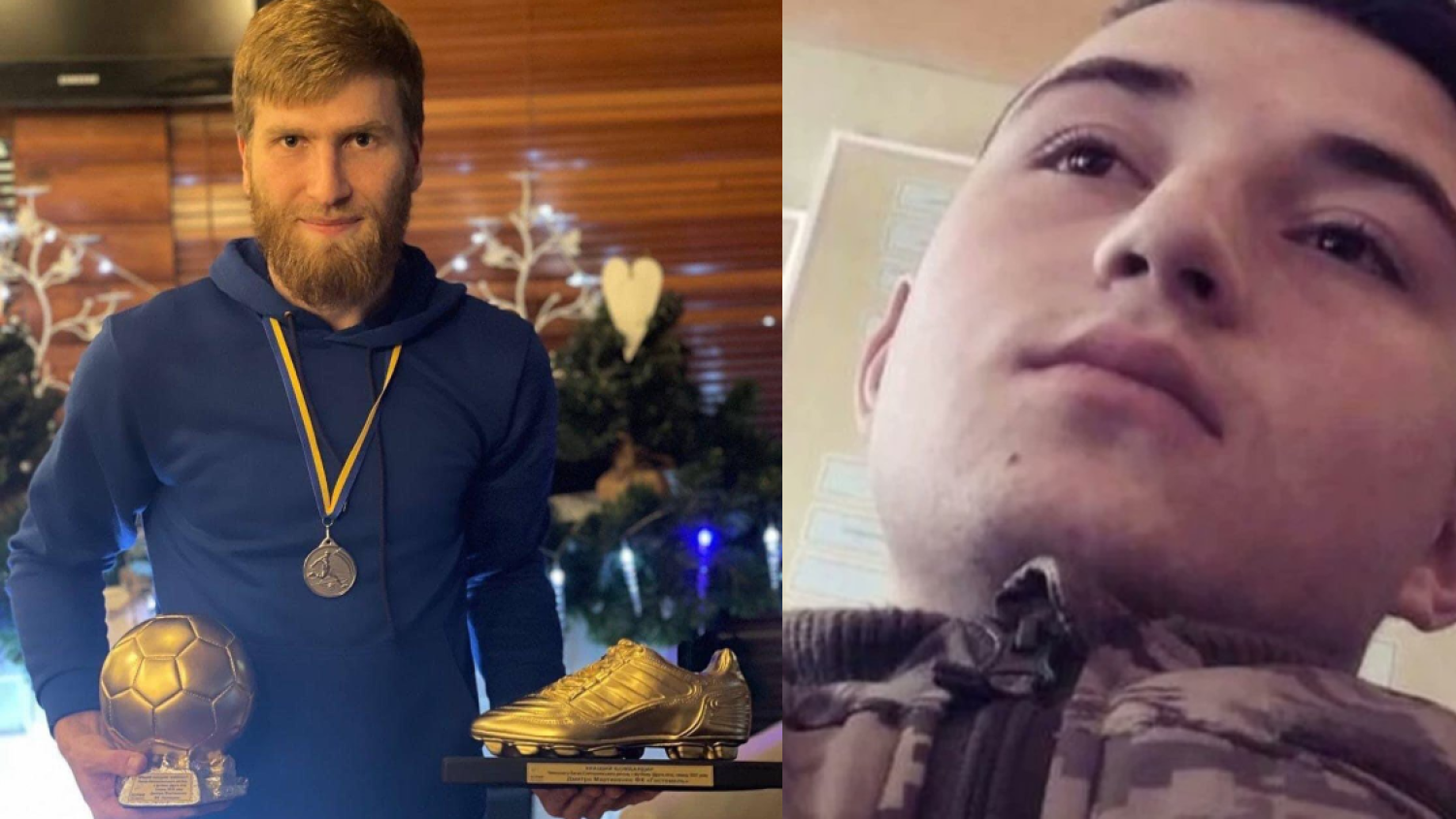 FIFPRO confirmed the deaths of the young footballers.
@FIFPRO | Twitter

Vitalii Sapylo and Dmytro Martynenko. Those are the names of the first two footballers who died in Ukraine because of Russia’s unprovoked invasion of its neighbor. Two young men who circumstances turned from soccer players to casualties.

Our thoughts are with the families, friends, and teammates of young Ukrainian footballers Vitalii Sapylo (21) and Dmytro Martynenko (25), football’s first reported losses in this war.

May they both rest in peace. pic.twitter.com/f6l9oHHRMr

Vitalii Sapylo was a 21-year-old on Karpaty Lviv’s youth team. He reportedly died on Friday in combat near Kyiv while defending the Ukrainian capital.

Dmytro “Dima” Martinenko, 25, was the leading scorer for FC Hostomel; the midfielder was named the best player in the second amateur league last season. He and his mother were killed when their home was shelled by Russian forces, according to reports. His 7-year-old sister barely survived.

Russia launched the largest invasion of a European nation since World War II last week, and many of Ukraine’s civilians have joined the fight, including current and former professional athletes. Ukraine has prohibited men between the ages of 18 and 60 from leaving the country, while 670,000 Ukrainians have been turned into refugees fleeing war.

Almost the entire world has spoken out to condemn Vladimir Putin’s aggressions, even famously neutral Switzerland. The sports world has ostracized Russian teams, with FIFA suspending all Russian national teams and UEFA kicking clubs out of continental competitions. As it stands, Russia will not be able to compete in this summer’s Women’s Euro and this winter’s 2022 World Cup. There is historical precedent for teams to be banned from the World Cup.

Athletes and teams around the world have spoken out against the war, with one Ukrainian player for Everton, Vitaliy Mykolenko, calling out Russian players for their complicit silence.

Rossoneri warming up with a special shirt calling for peace! pic.twitter.com/M6dbVLofQm

It's always sad to see deaths, especially young football players, even more so when they’re completely needless. War is never necessary, and Putin is turning innocent footballers into casualties of war.