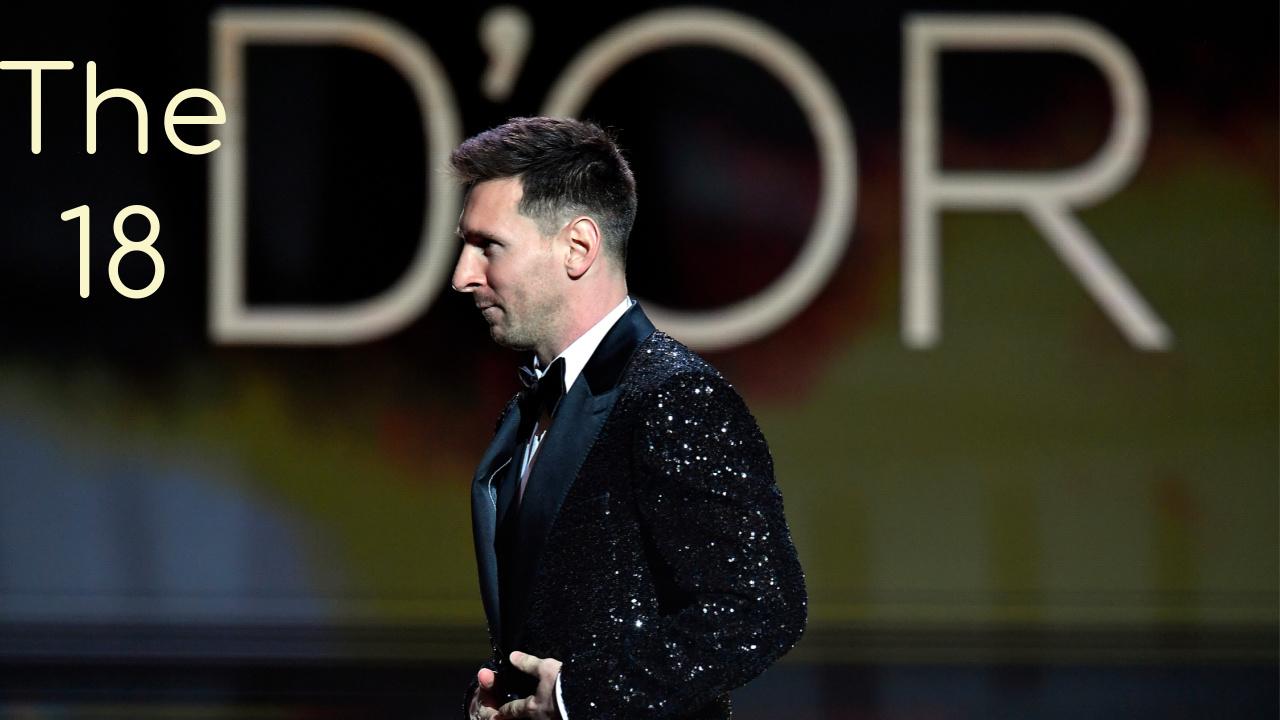 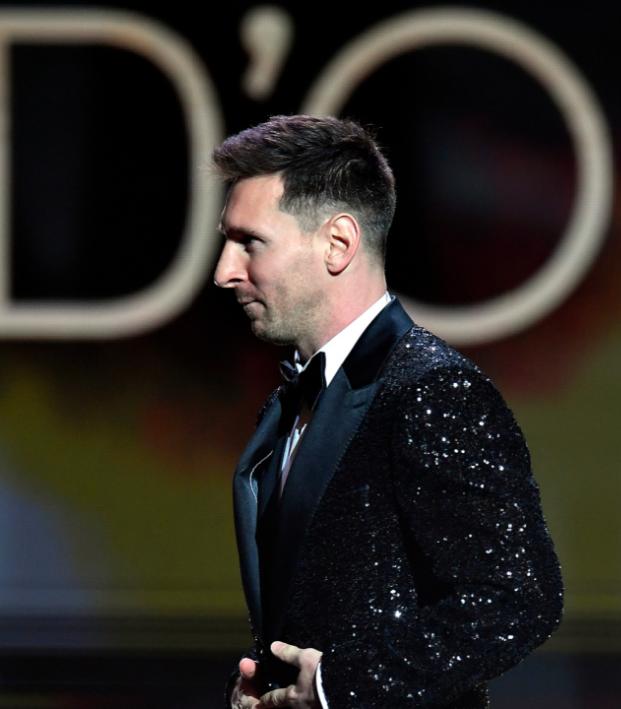 Wow, what a year — so much so that it's almost impossible to really know where 2020 ended and when 2022 begins! The best way to get beyond this simultaneous feeling of being stuck in the past and hurtling violently towards the future is to stop and take stock of things with an awards gala unlike any other. You're on the guest list. 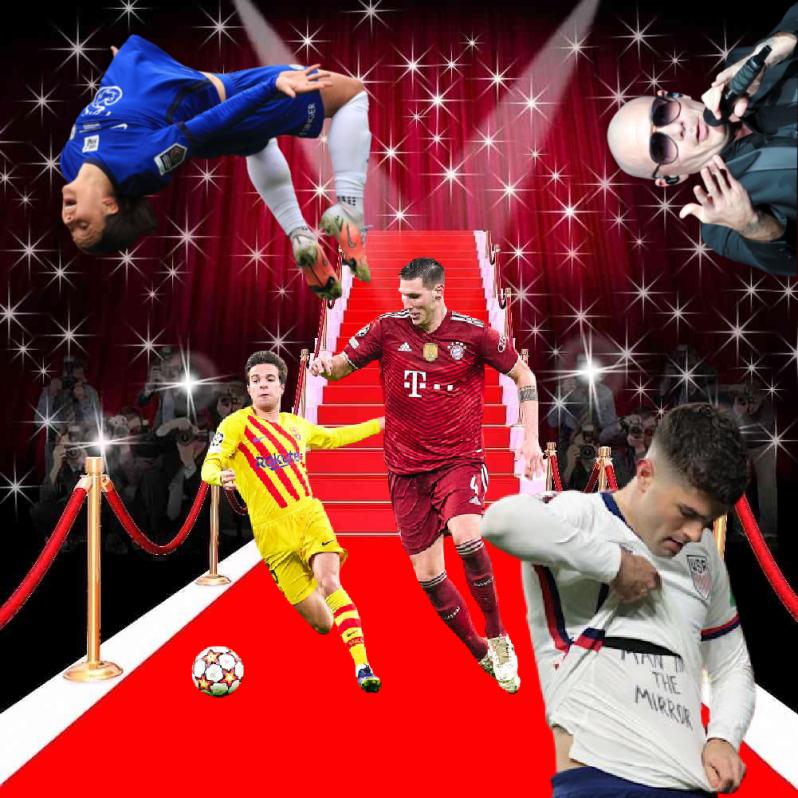 POV: You're entering our prestigious ceremony in Bismarck, North Dakota.

Lionel Lewandowski. Seriously, it was a dead heat. 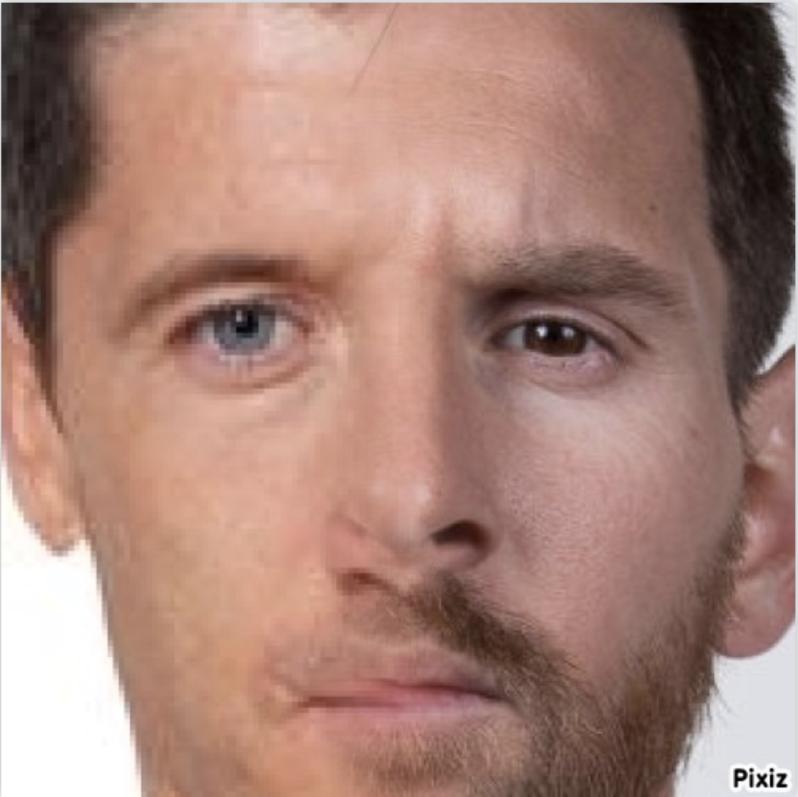 #2. Women's Player of the Year

The only unanimous decision we had: Alexia Putellas

Zero consensus here, so just watch them all.

Massive congratulations to Algeria winger Riyad Mahrez who has been nominated for the 2021 Puskas Award for his goal against Zimbabwe. The assist from Said Benrahma is also exquisite. pic.twitter.com/qXqK3Kz0GW

Daniele Verde. What a goal

#4. Best Moment of the Year

Denmark's emotional run to the semifinals of Euro 2020 after the sudden cardiac arrest suffered by star midfielder Christian Eriksen during the opening match.

Robin Ramos of Batanecos FC (Guatemalan third-division) picks up an object and pretends that it struck him.

Honorable mention: Deyverson going down in the Copa Libertadores final.

Haiti's Josue Duverger with one of the Gold Cup's greatest gifts.

#10. CONCACAF Shithouser of the Year

Suriname Vice President Ronnie Brunswijk. The 60-year-old owns Inter Moengotapoe, named himself captain and in the starting XI against Olimpia in the CONCACAF League, played 54 minutes and then was filmed handing out cash in the Olimpia locker room after the match.

This was elite time-wasting pic.twitter.com/Rgok8KY6gG

#11. Broadcaster of the Year

Again, no consensus, but it's a massive victory for CBS with Kate Abdo, Clint Dempsey, Christian "Bobo" Vieri and Peter Drury all earning plaudits. Stu Holden is FOX's lone representative.

Clint Dempsey found out from Kate Abdo that Oguchi Onyewu had a calculator in his binder.

Take your pick from a litany of players who previously captured our imaginations but fell on hard times in 2021: Eden Hazard, Ousmane Dembélé, Pierre-Emerick Aubameyang, Sergio Ramos and Daryl Dike (we just want him to become the No. 9 that we know he can be).

DARYL DIKE SCORES FOR ORLANDO CITY IN THE MLS PLAYOFFS AGAINST NASHVILLE!

The Chelsea pitch invader that got trucked by Sam Kerr.

American soccer culture is truly its own world pic.twitter.com/calQPRfkmQ

Edmontonians at Canada vs. Mexico

Groom and bride that abandoned their wedding party to watch Atlas win its first Liga MX title in 70 years.

The guy who parkourrd off the Paramount+ set during the Nations League.

The18 wins this one!

#16. Defensive Play of the Year

Honorable mentions: Manuel Neuer's beautifully timed tackle vs. Union Berlin, Thiago Silva clearing one off the line vs. Juventus and Lionel Messi crunching Lucas Paquetá to set the tone against Brazil in the Copa final. 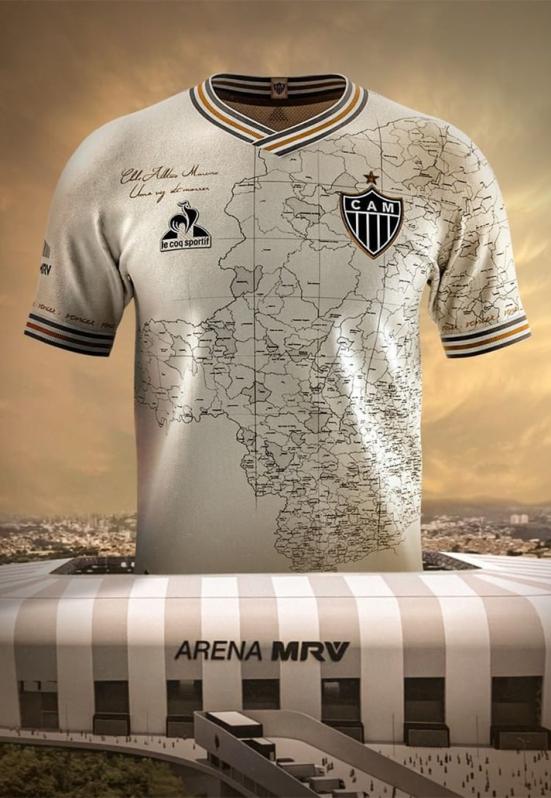 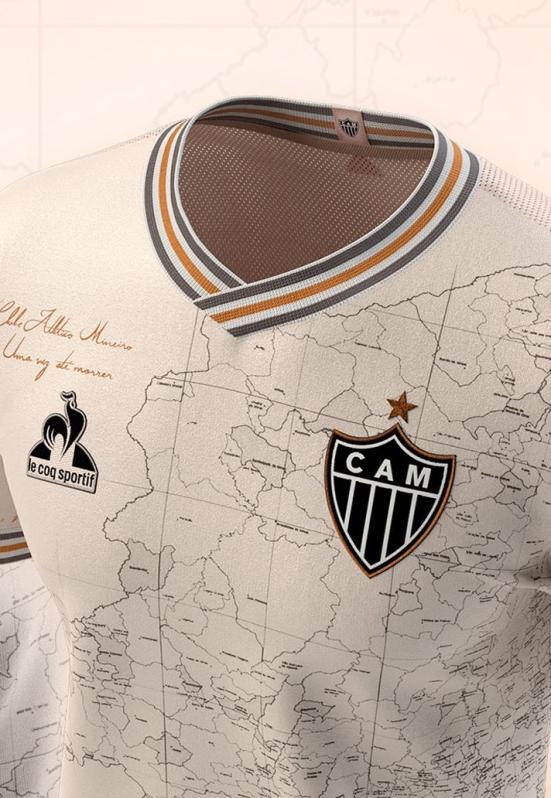