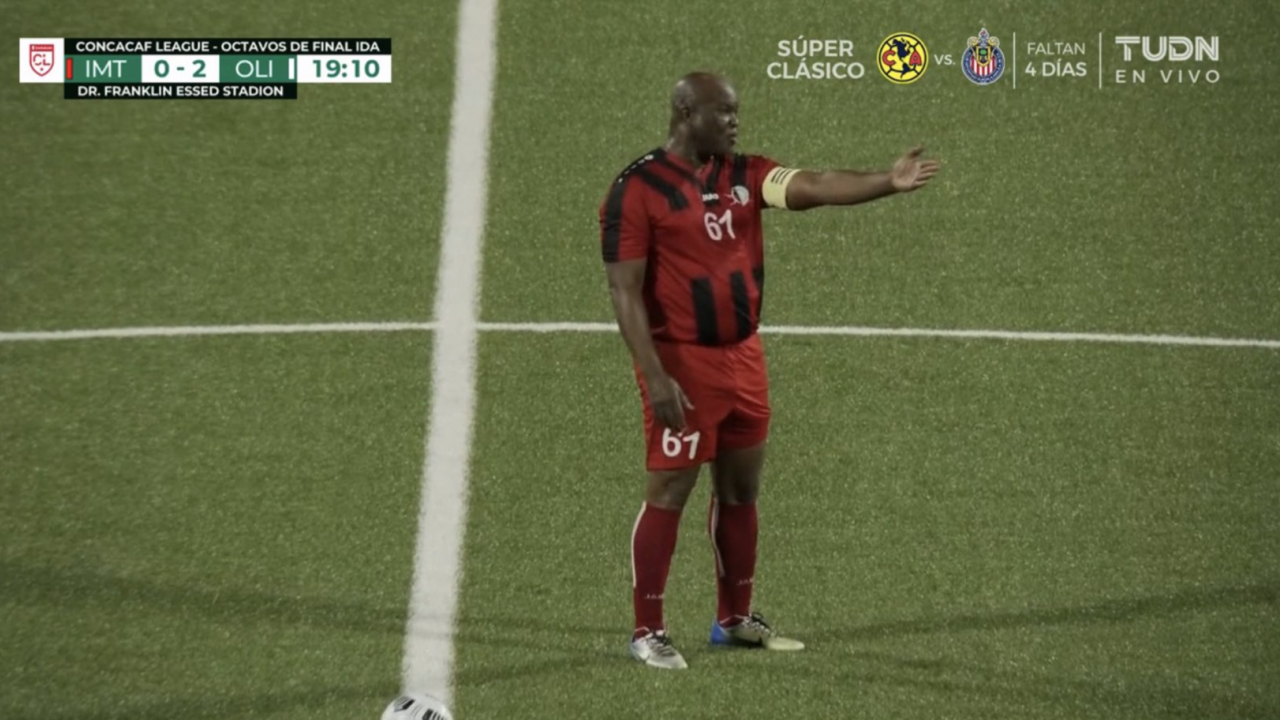 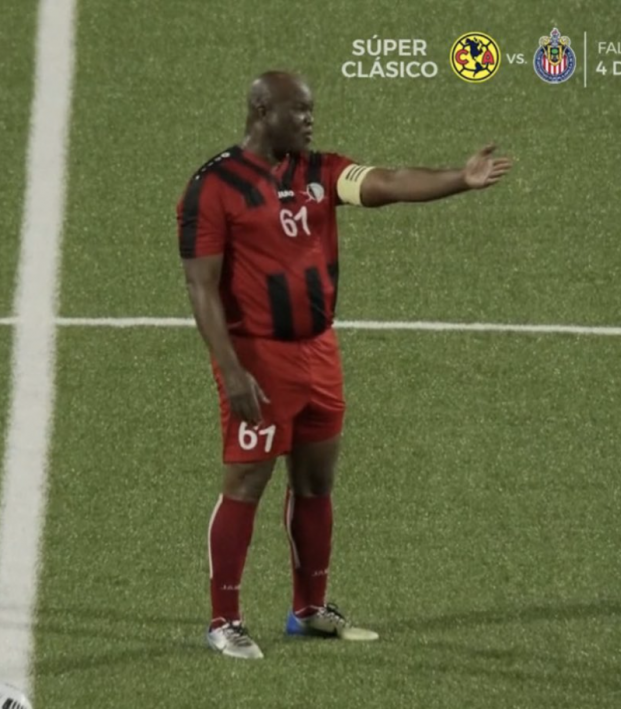 You read that headline correctly. The Suriname Vice President, Ronnie Brunswijk, played for 54 minutes against Honduran club giant Olimpia on Tuesday night. The club he owns and captained that night, Inter Moengotapoe, lost 6-0.

Brunswijk is officially the oldest player in the world to play in an international club competition at the spry young age of 60. Inter and Olimpia were playing in the Concacaf League, which is essentially the UEFA Europa League equivalent.

The Suriname Vice President wore the No. 61 on the back of his jersey as that was the year (1961) he was born.

Don’t worry though, this story continues to get weirder. If you look at the match report on Google, his name isn’t even recognized in the lineup. 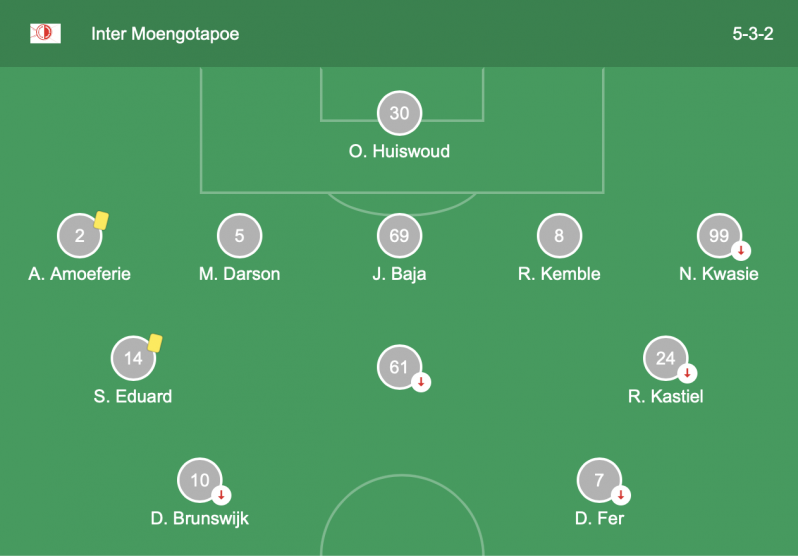 Wait a minute, who is that other Brunswijk? That would be Damian Brunswijk, the son of the Vice President. Statistics are hard to find for Suriname’s top league, the SVB Eerste Divisie, but we’re going to give Damian the benefit of the doubt and say he’s better than that 280-pound son of a Chinese club owner who played in a game earlier this year. The New York Times reported the 60-year-old Brunswijk is a father to at least 50 children.

Here’s the next twist in the tale. Some background on the Vice President reveals that in the 1980s Brunswijk was a rebel leader of Suriname’s Jungle Commando. One of his escapades with the Jungle Commando included him robbing a bank to steal government money, which he returned to the people of Suriname. This act earned him the title “Robin Hood of Suriname.”

Perhaps he was paying off the players so Olimpia will throw the second leg against Brunswijk’s Inter Moengotapoe. All I’m saying is that if Inter pull off a miraculous 7-0 victory in Honduras on Sept. 28, you know how it happened.

Time for the grand finale of twists. Brunswijk won't play in the second leg in Honduras. Why? He's wanted by the International Crime Police, Interpol, for a variety of crimes that include drug trafficking. If he were to leave the country, he would surely be arrested. 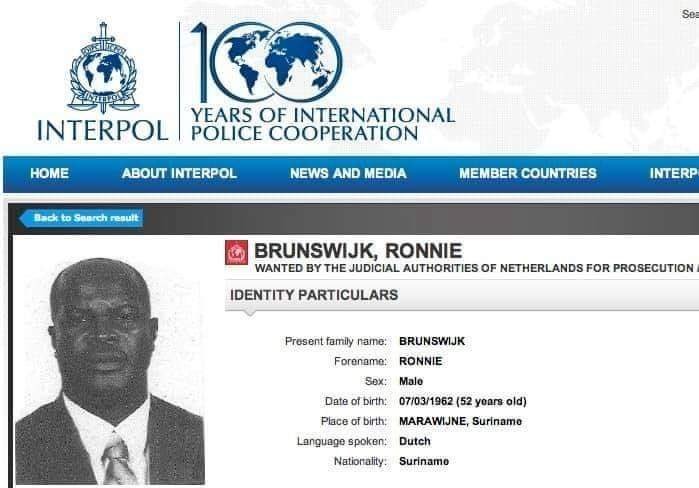 This Interpol screen grab claims he was born 1962, but at this point that's the least weird thing about this story.