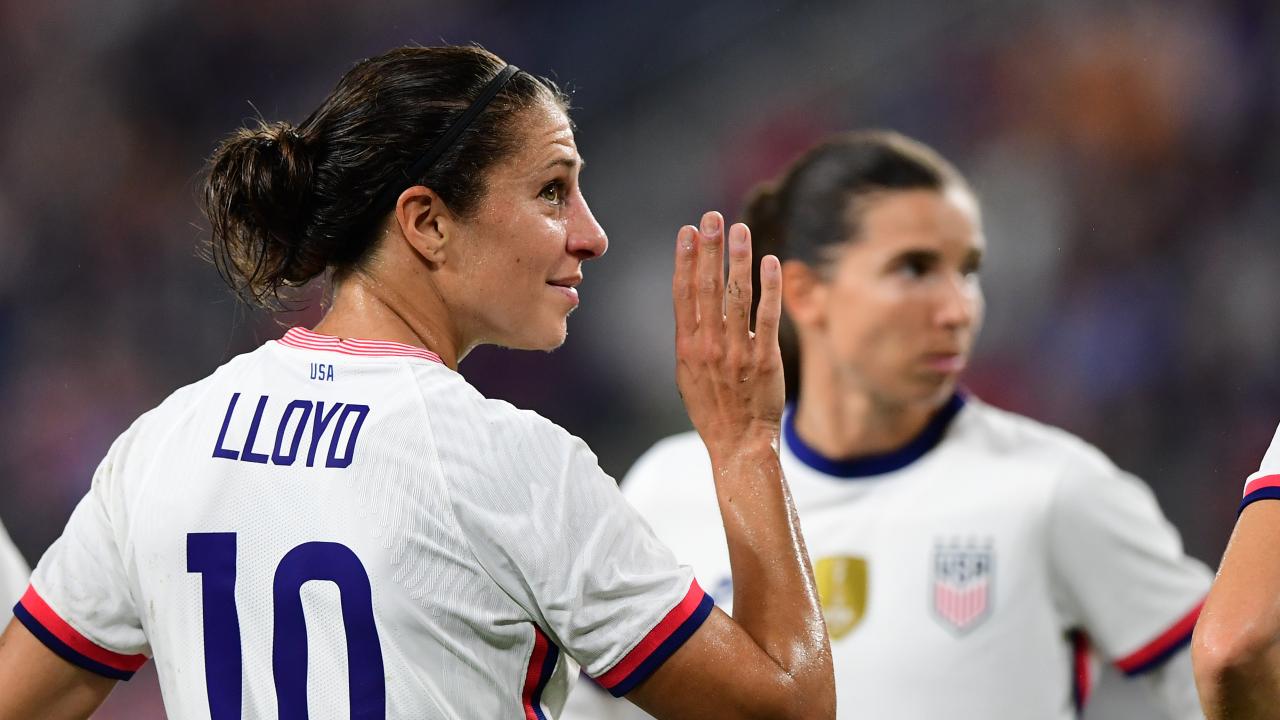 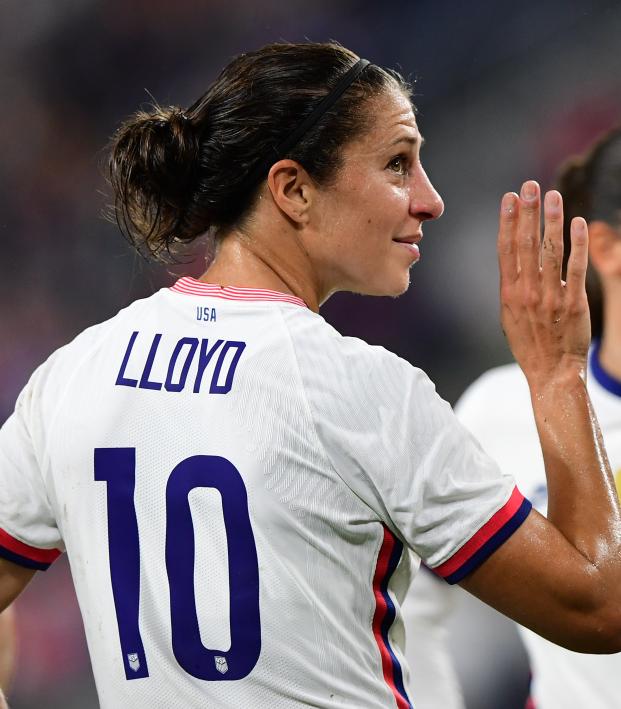 What Was The Point Of Beating Paraguay 17-0, U.S. Soccer?

The U.S. women’s national team cruised to an 8-0 victory in a friendly on Tuesday night in Cincinnati, hometown hero Rose Lavelle providing a goal and three assists in the process. It was a second straight win over Las Guaraníes after a 9-0 triumph on Thursday in Cleveland, essentially part of U.S. Soccer’s bronze-medal victory tour after the Olympics.

After watching the USWNT twice destroy Paraguay by a combined 17-0 over the past week, I found myself wondering: What the fuck was the point of it all? Is this really good the U.S.? For Paraguay? For the game? For anyone?

It all felt wholly unnecessary and a bit insulting, to the fans and the players on both sides of the whippings.

First, let me be clear that these friendlies weren’t entirely useless. They were a chance for the U.S. fans to say farewell to the retiring Carli Lloyd and cheer on the players they woke up at 3 a.m. to watch play in Tokyo.

I’m sure U.S. Soccer made some profits off of the ticket sales — 14,117 and 22,515, respectively — and one assumes that will help these women make more money, because that’s still an issue.

I doubt too many of the USWNT players will complain too much about padding their goals and assist totals with 17 goals to spread around. I’m a bit disappointed Becky Sauerbrunn didn’t get on the score sheet for the first time in her 195 caps. We also got to see some younger players show what they can do, namely Catarina Macario, Sophia Smith and Andi Sullivan, plus the return of Mal Pugh.

Paraguayan players were able to see up close the level of play they must aspire to if they hope to be relevant on the international stage. One hopes it encourages the Paraguayan FA to devote more resources to improve the squad after it was so soundly beaten.

And it should be noted that it can be hard to find decent opponents for the USWNT. The No. 1-rated team in the world, few teams in the world can keep up with the Americans. The few that can are mostly in Europe, which used this international break for World Cup qualifying, ruling them out. Argentina and Brazil, the top two South American teams, were playing each other.

But that doesn’t mean it had to turn out like this. We didn’t have to be subjected to two lopsided friendlies.

These matches were, to be honest, boring. The U.S. had a two-goal lead within six minutes of each, with few moments that were actually competitive. It felt unfair to Paraguay and you have to wonder if fans regretted buying tickets to such an uneven fixture.

One of the worst side effects of these friendlies was the risk to Paraguayan players’ health. These players don’t have the same resources as the Americans and hadn’t played together since April. The result was a variety of injuries, including one player who had to be carted off on a stretcher. Injury is always a risk in soccer, but there’s a greater risk when the competition isn’t equal.

Perhaps the most shocking thing about these friendlies was that it made Carli Lloyd unexcited about scoring goals, a previously unthinkable idea. After the first match, in which she scored five times, Lloyd admitted she stopped looking for goals for herself despite the crowd chanting for a sixth. When Lloyd scored in Tuesday’s win, she didn’t really even celebrate, almost embarrassed to have scored the seventh of the day. She acknowledged the crowd and that was about it.

Another game, another goal for @CarliLloyd ⚽️ pic.twitter.com/w0gdQ6jMfQ

The day Lloyd isn’t going all-out to score and celebrate goals is the day the USWNT needs better opponents — or maybe it really is time for her to retire.

Sadly, this isn’t anything new for the USWNT. In January, the U.S. throttled Colombia 4-0 and 6-0 in friendlies that were similarly uncompetitive.

Obviously, U.S. Soccer is always going to do what’s in its best interest, which is usually what’s in the USWNT’s best interest (but not always). I’m sure everyone would have much preferred a better opponent for higher ticket sales and more entertaining matches.

But if a better team wasn’t available — say Australia or Japan — maybe U.S. Soccer should think a bit outside of the box? What if, instead of playing an mostly useless friendly against an overmatched side, the USWNT played a public intrasquad scrimmage?

Imagine how much more fun it would be to see Carli Lloyd going up against Becky Sauerbrunn? How cool would it be to let Crystal Dunn actually play forward in the Red, White & Blue? What better way to determine the next crop of talent than by having them play the best possible competition, the USWNT?

Would it sell as many tickets? I’d be more interested, and I think many fans would be too. Would it create some issues such as how to count the match for paying the players? Sure, but I’m positive something could be worked out.

I think we can all agree it would be more entertaining to see Rose Lavelle battle for midfield supremacy against Andi Sullivan and Kristie Mewis than try to break down a team parking the bus.

Next month, the USWNT continues its spree of friendlies with a pair of matches against South Korea in Kansas City, Kansas, and St. Paul, Minnesota. The Taegeuk Nangja are ranked 18th, a full 32 spots ahead of Paraguay, so at least these matches should be more competitive.

The next time the USWNT wants to make some money after a big tournament, U.S. Soccer should try to find any alternative to scheduling such unfair events as the USWNT-Paraguay friendlies.