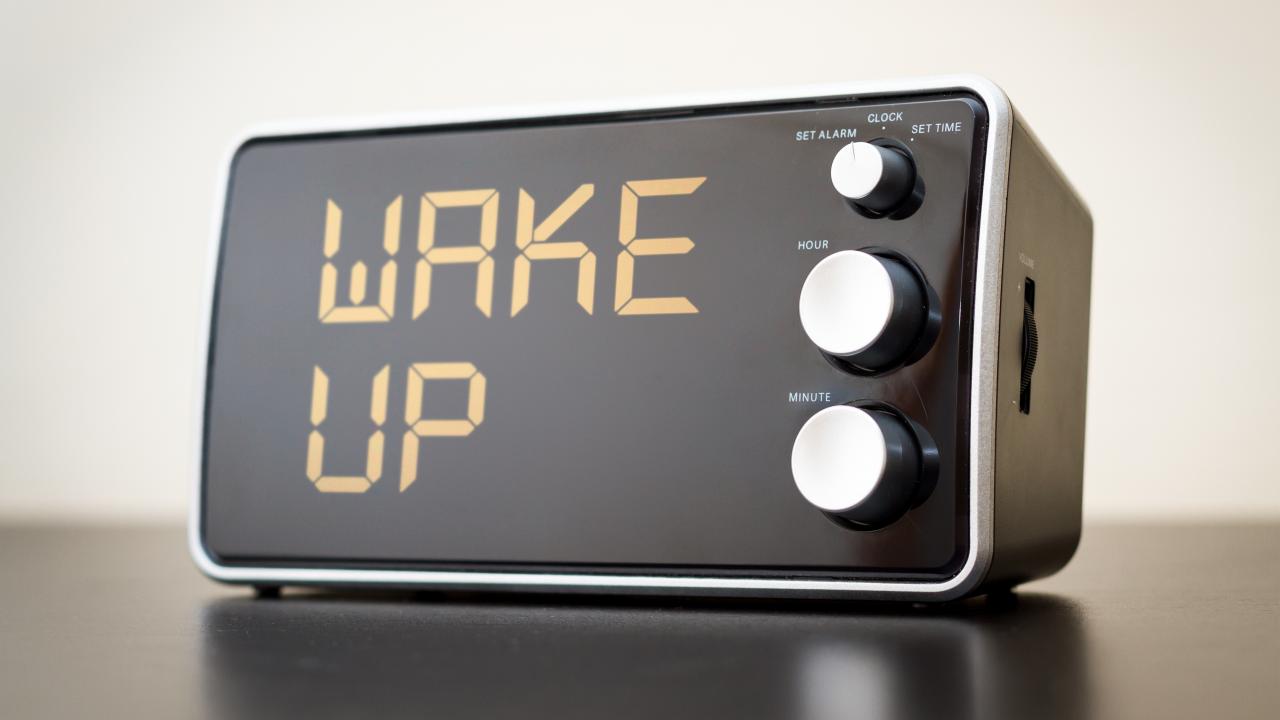 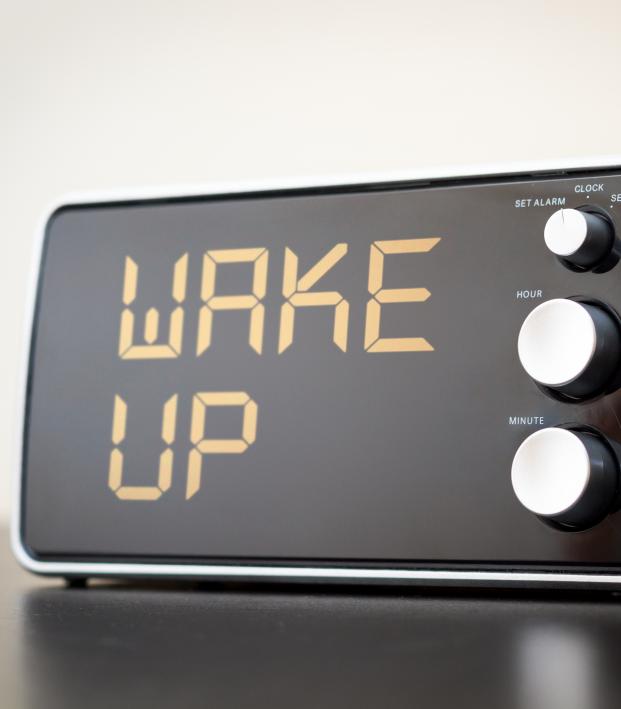 Soccer Writers Across U.S. Rejoice At No Longer Having To Wake Up At 2 To Cover Games; Here’s What It Was Like

A single tear of joy trickled out of my eye Friday morning when the news appeared on my phone that Canada defeated Sweden to win the gold medal in women’s soccer. I wasn’t crying for the maple syrup queens; I was overwhelmed with happiness knowing I wouldn’t have to cover games in the middle of the night anymore.

The18 made a commitment to bring our audience timely news on the USWNT’s performance in the Olympic whether they really liked the story or felt rather morose. Either way we were going to get you those stories and live Twitter updates.

The past two weeks felt like two years. I want you to imagine yourself all snuggled up in bed sound asleep. Then, as the clock strikes 1:30 a.m., your ears are greeted with this pleasant sound.

I have PTSD hearing that noise. It would appear The18’s writers feel the same. Here were some of the top quotes over the past two weeks. The messages are not in order and spread across the entire tournament. They do have the time they were sent attached to them.

Quotes From The18 Writing Staff

3:42 a.m. “My cat is very confused as to why I'm up at this hour but very happy to take advantage for extra pets.”

As you can tell we had a great time covering the USWNT compete at the Olympics. My responsibility during the Games was manning The18’s Twitter account. To finish up this article I’d like to take another look at some of my best tweets from each game.

Live look in at #USWNT fans that woke up at 2am to watch their team concede. #Tokyo2020 pic.twitter.com/nVsjODG8C1

The USWNT’s 44-game unbeaten streak comes to a crashing end.

This is the first time the U.S. has been shutout since 2017.

Next up is New Zealand on Saturday. #Tokyo2020 pic.twitter.com/Hr9KvJh4Sa

My Family: “WTF is that noise? How early is it?”

My dumbass watching the #USWNT tied at 0-0: pic.twitter.com/KssHsmywbD

31’ - WHAT IS HAPPENING?!?!#USWNT turn this game on its head with two quick goals to take the lead!!#USA 2 #NED 1 pic.twitter.com/ngIzOxa7OB

If this photo triggers your fight or flight response then congratulations, you’re a #USWNT fan.
111’ - #USA 2 #NED 2 pic.twitter.com/eXNkLB3Eeq

Just like in 2016, the #USWNT quarterfinal goes to penalties. pic.twitter.com/3egh86NtHV

BUILD NAEHER A STATUE RIGHT NOW! #USWNT IS THROUGH TO THE SEMIFINAL!!!!!!! pic.twitter.com/8m7ZzizGtP

Aight let’s do this #USWNT pic.twitter.com/x8Zl5j4njb

Live look at how tough Alyssa Naeher is. #USWNT #USA #CAN pic.twitter.com/E9nrxbULrB

Waiting on the first #USWNT shot on target like... pic.twitter.com/TyFmUm3pJW

For a third game in this Olympics the #USWNT trails... need something special in these final minutes. pic.twitter.com/pgEb85epWA

This was the feeling when #AUS tied things up against the #USWNT pic.twitter.com/ewCAdvbiTz

Rapinoe. Has. Arrived. 2-1 to the #USWNT pic.twitter.com/X5e1OsewoR

The Aussies have scored a screamer to make it 4-3... you don’t think this could go to extra time.. right? #USWNT pic.twitter.com/1oVThbGTPO

Let’s have some fun doing this again in Qatar next winter, right USMNT?