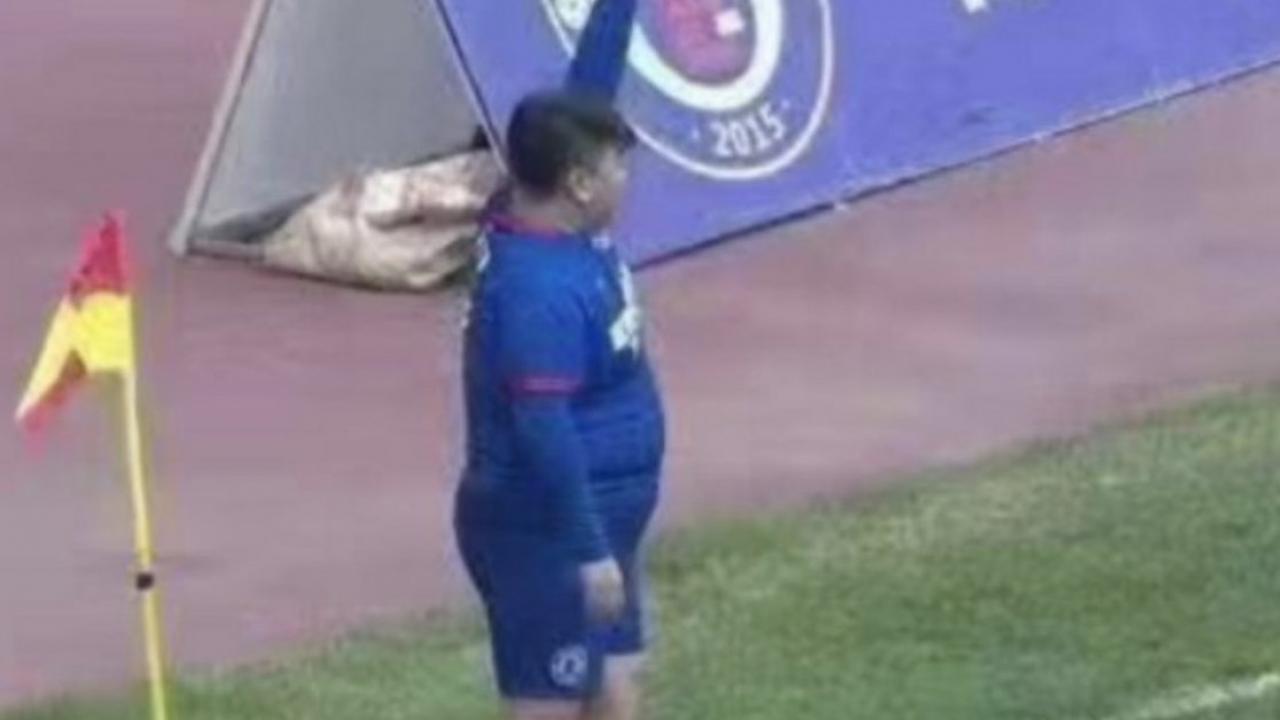 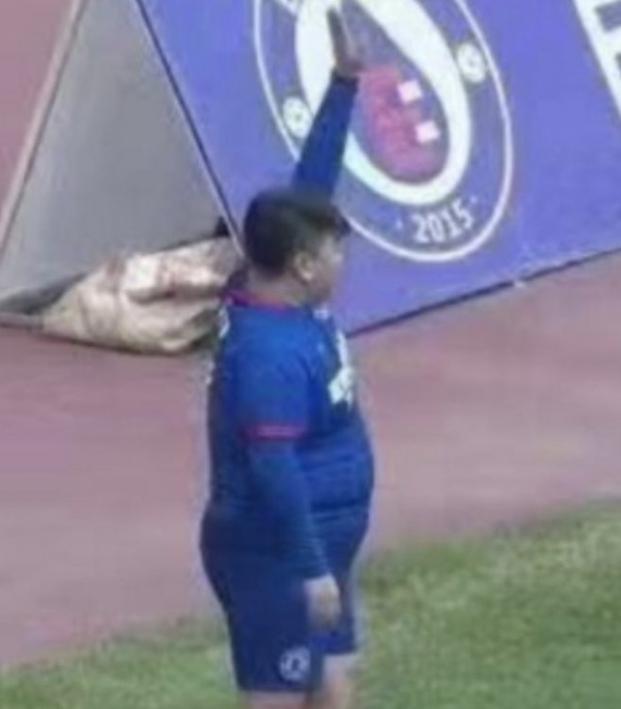 In the list of things you could do as a millionaire, this has to be at the very top: purchase a club, award yourself the No. 10 jersey, hand yourself the role of super sub and then bring your son on too.

That’s exactly what’s happened in the Chinese second division, where Zibo Cuju owner He Shihua made headlines on May 4 when subbing himself on against Sichuan Jiuniu — a team owned by the Manchester City Football Group — with the score level at 0-0 and approaching added time.

In the CL1(2nd-division) match today between Sichuan Jiuniu and Zibo Cuju, He Shihua, the principle sharedholder of Zibo Cuju, was introduced into the match just ahead of the injury time. The 35-year-old enterpreneur/footballer wears No. 10 shirt. The match ended 0:0. pic.twitter.com/d0XfNFUFIZ

This past weekend, according to TUDN USA, He Shihua took it a step further by forcing the team’s manager to play his son, who reportedly weighs nearly 280 pounds. If some one could post a video of every touch he took, that'd be greatly appreciated.

Suffice to say, Zibo Cuju is in last place in China League One with one point from five matches.