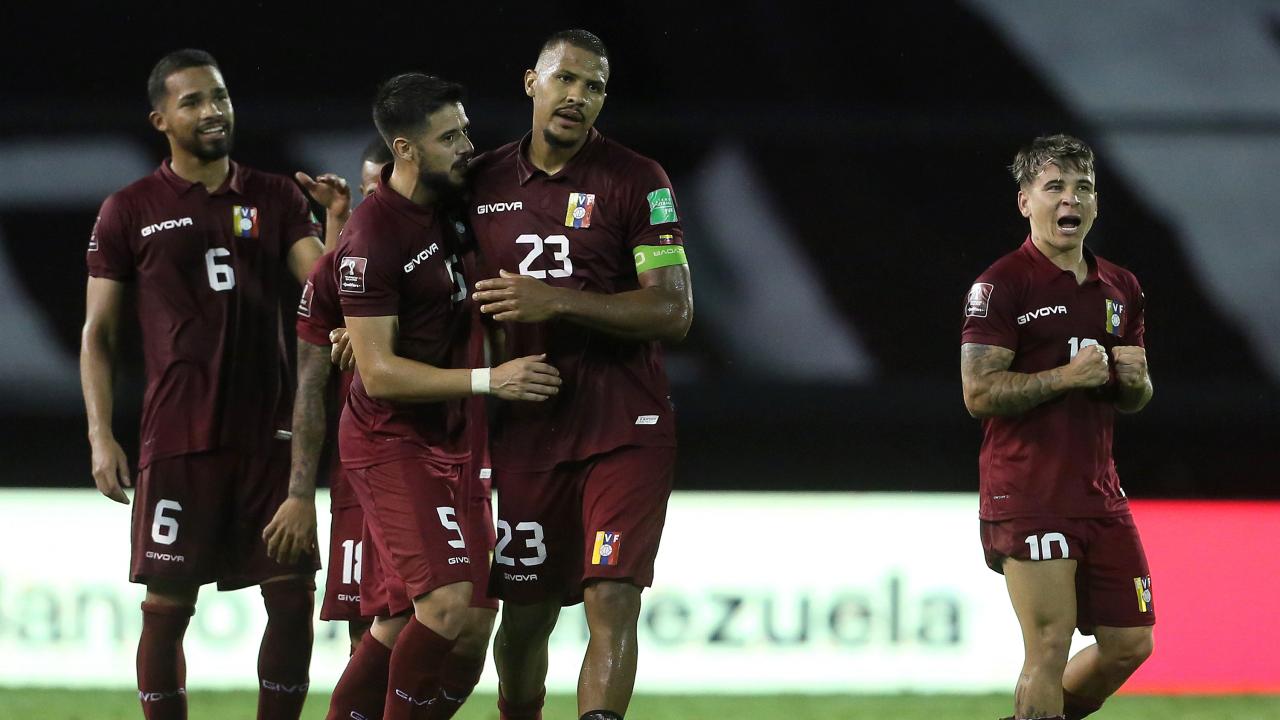 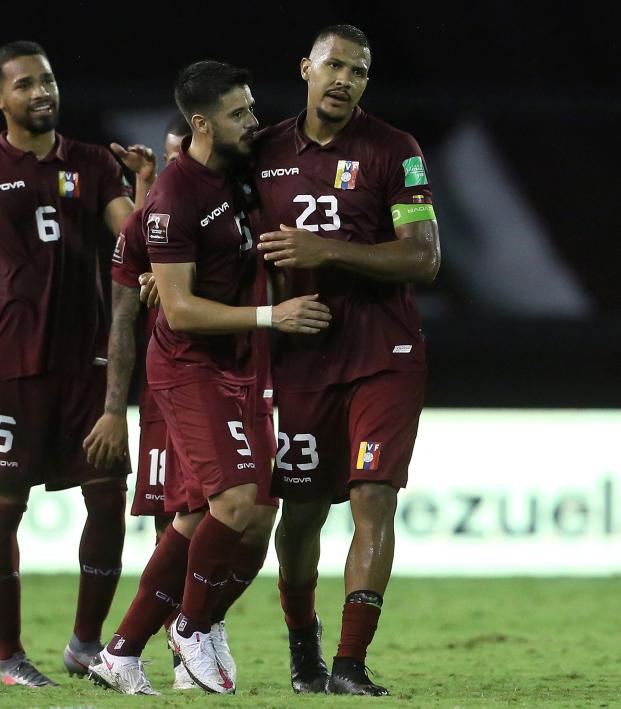 LONDON - Last November, players of Venezuelan first division football team Trujillanos took to the pitch with a banner demanding their long unpaid salaries and then stood still for a minute in protest once the game kicked off.

Since then, the head coach has left to manage the U-20 national team and their three best players moved to clubs in Brazil, Colombia and Canada for next to nothing.

In the first four games of the new season, the 2014 league runners-up have shipped 15 goals without reply, non-payment persists and they play in a stadium 125 miles away after their own failed to meet minimum standards.

"The past year has been very difficult and hard for everyone, but I have never lost hope," Trujillanos midfielder Jair Andara told Reuters on the bus back from a 2-0 loss away to Deportivo Tachira. "Here we say 'bad things don't last forever.’ It's a great pride to represent the team of my city."

It is a familiar story across Latin America, where the coronavirus pandemic has wreaked havoc with sport, but matters are acutely exacerbated in Venezuela by economic crisis and political strife during President Nicolás Maduro's rule. Despite such domestic chaos, the national team are hopeful as they head into next month's Copa América 10 years on from their greatest ever finish in the tournament: a semifinal penalty shootout exit to Paraguay.

"It's been 12 very weird months, but an opportunity to grow and evaluate," said defender Roberto Rosales, who played on that historic night in 2011 and will almost certainly be in the squad again in June, now aged 32. "We couldn't play the Copa América last year, but now it has special significance on top of what it means to wear the shirt, which for me is a dream I keep living."

As it stands, Venezuela will begin the Copa with a leaderless federation. Jesús Berardinelli, then Venezuelan Football Federation (FVF) president, died in police custody on Aug. 5 last year, with the cause recorded as acute respiratory failure and COVID-19. Authorities were investigating him at the time for alleged misuse of public funds, but his family rubbished the accusations and lamented that his death deprived them of a chance to defend him.

His arrest came days after he denounced the possibility of "government intervention" on local radio, referencing the dual occupation of Pedro Infante as Maduro's minister of sport and FVF vice president: a combination prohibited by world governing body FIFA. A month later, after calls from former national team manager Dr. Richard Páez and other prominent figures, FIFA appointed a normalization committee to take charge of the federation and hold elections for new directors by June 30, 2021.

Eight months on, an election date of May 28 has only just been set and Páez believes nothing has changed.

"There is nowhere to turn," he said from Texas, having left Venezuela at the height of the pandemic. "Faced with this abnormal situation, we in the Movimiento Venezuela Vinotinto (lobby group) have decided not to endorse or participate ... We only hope that the wisdom of the leadership will overcome the immaturity and ineptitude of the past."

Often in spite of off-field obstacles, however, Venezuelan football has been on the ascendancy for much of the 21st century. From a low of 129th in the FIFA World Rankings in November 1998 to a high of 25th in November 2019, the national team transformed themselves from the mockingly-nicknamed "Cinderella" to a new proud epithet of “La Vinotinto” (“The Red Wine”).

No longer were they last to the ball or first to go home. Full-bodied performances in their burgundy shirts became the new norm. Although La Vinotinto's standing on the world stage does not always mirror the strength of Venezuela's league, small but incremental markers of progress are never too far apart, and 2021 began with a quick succession of them.

Two-time World Cup participant and 2011 Copa América winner Álvaro Pereira of Uruguay was a marquee signing for Estudiantes de Mérida; Telasco Segovia (Deportivo Lara) and Yerson Chacón (Deportivo Táchira) were named in a global list of the top 20 "most promising youngsters" born in 2003 by Swiss-based research group the CIES Football Observatory; and Darwin Machís and Yangel Herrera reached the quarterfinals of the Europa League with Granada, only the fifth and sixth Venezuelans to do so.

Yet the national team's current FIFA ranking of 30th is fragile. If they drop lower, work permits to play in Europe's top leagues become harder to obtain and many players are left at the mercy of access to a European passport to achieve their dreams.

It would be a worrisome predicament for a league less scouted than many of its neighbors, and places an extra need for the national team, for the first time likely to be made up exclusively of footballers playing abroad, to do well in next month's tournament co-hosted by Colombia and Argentina.

This makes the recent signing of an international TV deal with Florida-based GOL TV all the more important. After 18 months without an overseas broadcaster, for the first time every league game is being shown live, televised in 16 countries and available to stream worldwide, except for the United States.

Along with much needed revenue, which local media put at $1 million per year, it demonstrates the league's desire to showcase its talent, as does the recent successful bid from the FVF to host the delayed U-20 South American Championships later this year, originally given to Colombia.

"For us, it's an honor to host this tournament," U-20 head coach Martín Carrillo told Reuters. "In this generation, we don't just have quality, but quantity, too. It's important to give them this international participation so that they can compete and show themselves at a national level to then take a step forward to the senior team or take advantage of this stage to find a foreign club."

The next six months are full of opportunity for Venezuelan football. With vital World Cup qualifiers, the Copa América, and the U-20 championship, success cannot be expected in all three. A good showing in one, however, could be enough to keep its profile growing abroad.

"We need to do our best because we do not have much margin for error," Venezuela international goalkeeper Rafael Romo said from Belgium. "To be in the national team is a pleasure for me, I will always be proud to play for Venezuela, so I will go (to the Copa) and be ready."