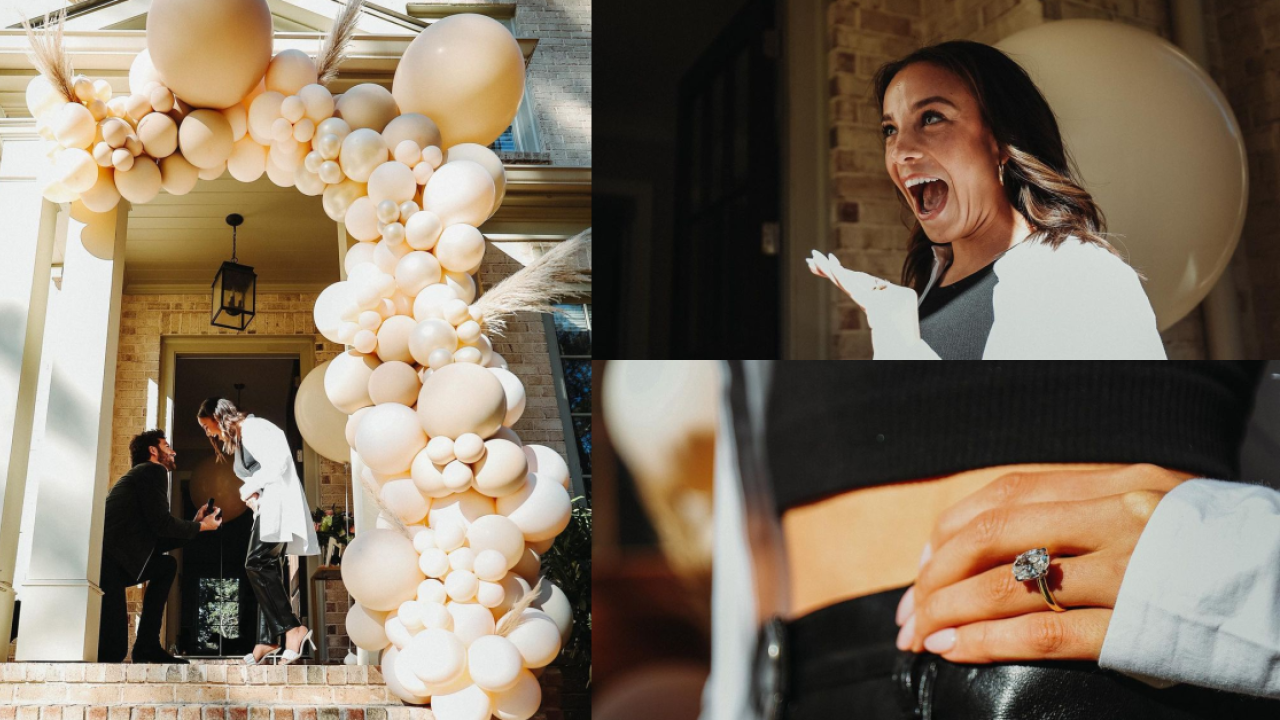 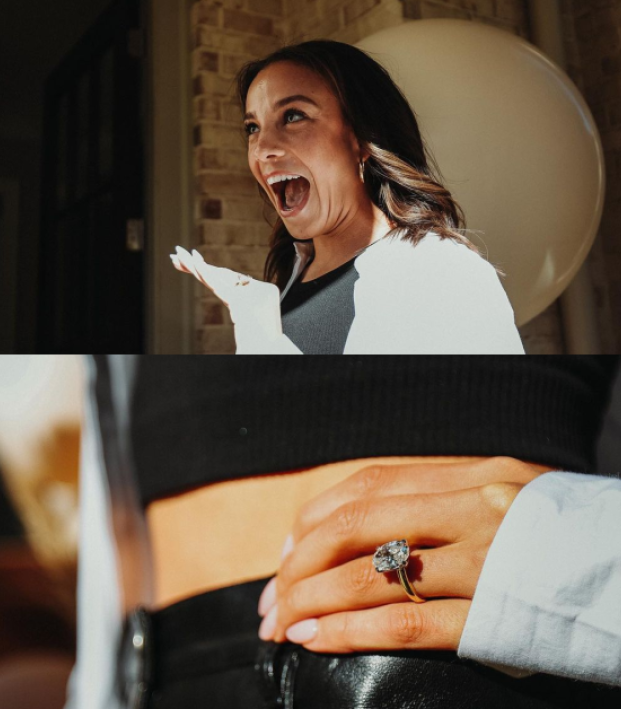 Mal Pugh just missed out on an NWSL championship ring this year after her Chicago Red Stars lost 2-1 in extra time to Trinity Rodman’s Washington Spirit on Nov. 20. But she got another ring that’ll last even longer.

Pugh and Swanson have been dating since 2017. Pugh watched as Swanson won the World Series with the Atlanta Baseball Team in early November. Though she came close, Pugh couldn’t quite pull off a run to the NWSL Championship.

Pugh will become the third member of that Red Stars team to be married to a professional athlete, joining Kealia Watt (J.J. Watt) and Julie Ertz (Zach Ertz). Both J.J. and Zach play for the Arizona Cardinals, so maybe Swanson will get a trade to the Arizona Diamondbacks. Unfortunately, the band will be broken up as Julie Ertz is heading to LA to join expansion club Angel City FC, one of many players to leave, including coach Rory Dames, who has been accused of abusing his players.

He got a ring last month.

She got a ring this month.

Pugh (and Rodman) was a surprise omission from the USWNT roster that traveled to Australia for a pair of friendlies this month. Both Pugh and Rodman were invited to join the team but declined, with many rumors swirling about as to why. Hopefully the rumors are wrong and Pugh stayed in America to spend time with her fiancé.

Another player who missed the friendlies was Crystal Dunn, who we later found out is pregnant.