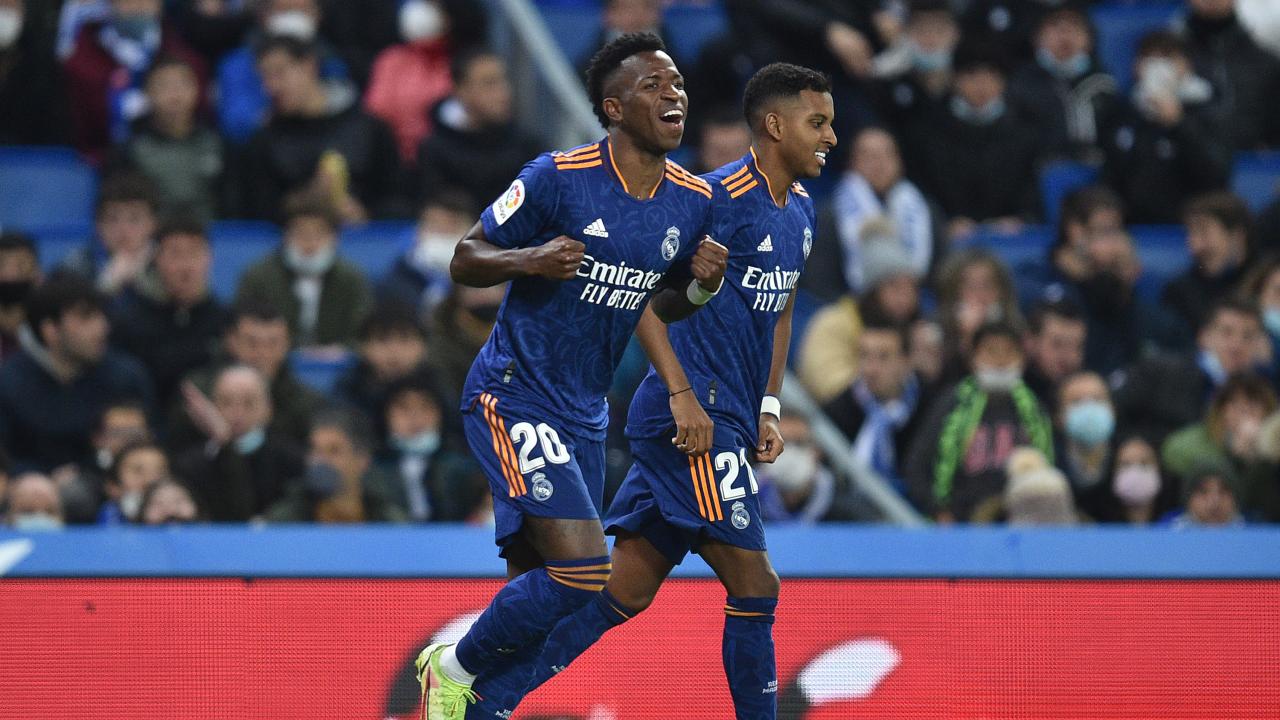 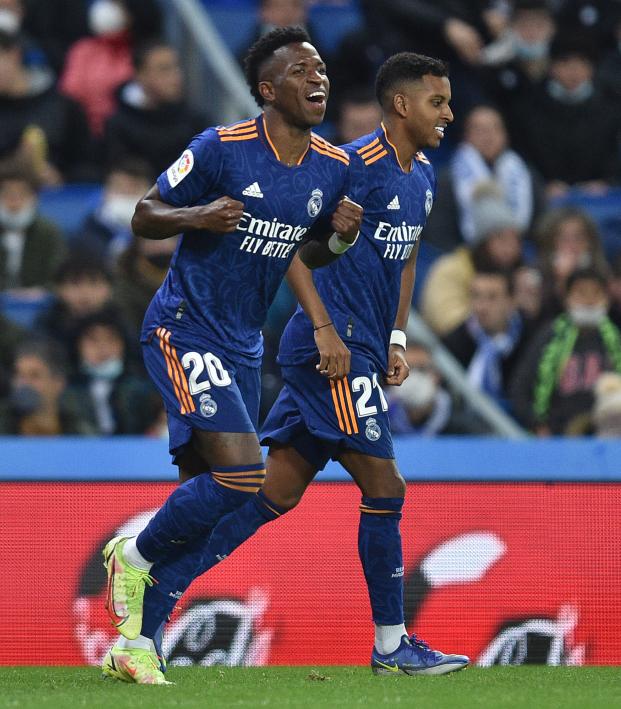 The Author Of This Story Is Having A Horrible Day, But This Amazing Vinícius Jr. Goal Made It Better

I’ll make this a brief as possible, but the author of this story is in the foulest of moods. His favorite Premier League side lost in wild fashion, his college football team missed out on the playoffs by two inches and on top of that he has a hamstring that doesn’t work after an incident during a video.

Nothing on this Earth could make me happy this Saturday, however this Vinícius Jr. goal against Real Sociedad did put a smile on my face.

Real Madrid and Vinícius have been in red-hot form and continued that momentum on Saturday with a 2-0 victory against Real Sociedad.

The game got off to a brutal start for Los Blancos when Karim Benzema was forced to leave the game with a groin injury.

Vini, who is one of the most exciting players to watch right now, put the game on his shoulders and produced this magical moment for Real Madrid in the 47th minute.

Vini Jr is on another planet right now.pic.twitter.com/jJfSArGW7K

The goal was his tenth of the LaLiga season. He and Benzema are the only two players in Spain with double-digit goal tallies.

Luka Jovic, a nearly forgotten man at Real Madrid, scored his team’s second goal to put the game to bed. This was his first goal for Madrid since Feb. 2020.

Look how much that goal meant to Jovic

His first goal for Real Madrid since February 2020. pic.twitter.com/KfD9EWOpP7

With Atlético Madrid losing to Mallorca, Real Madrid sits eight points clear at the top. Oh, and that Barcelona team is 16 points behind.