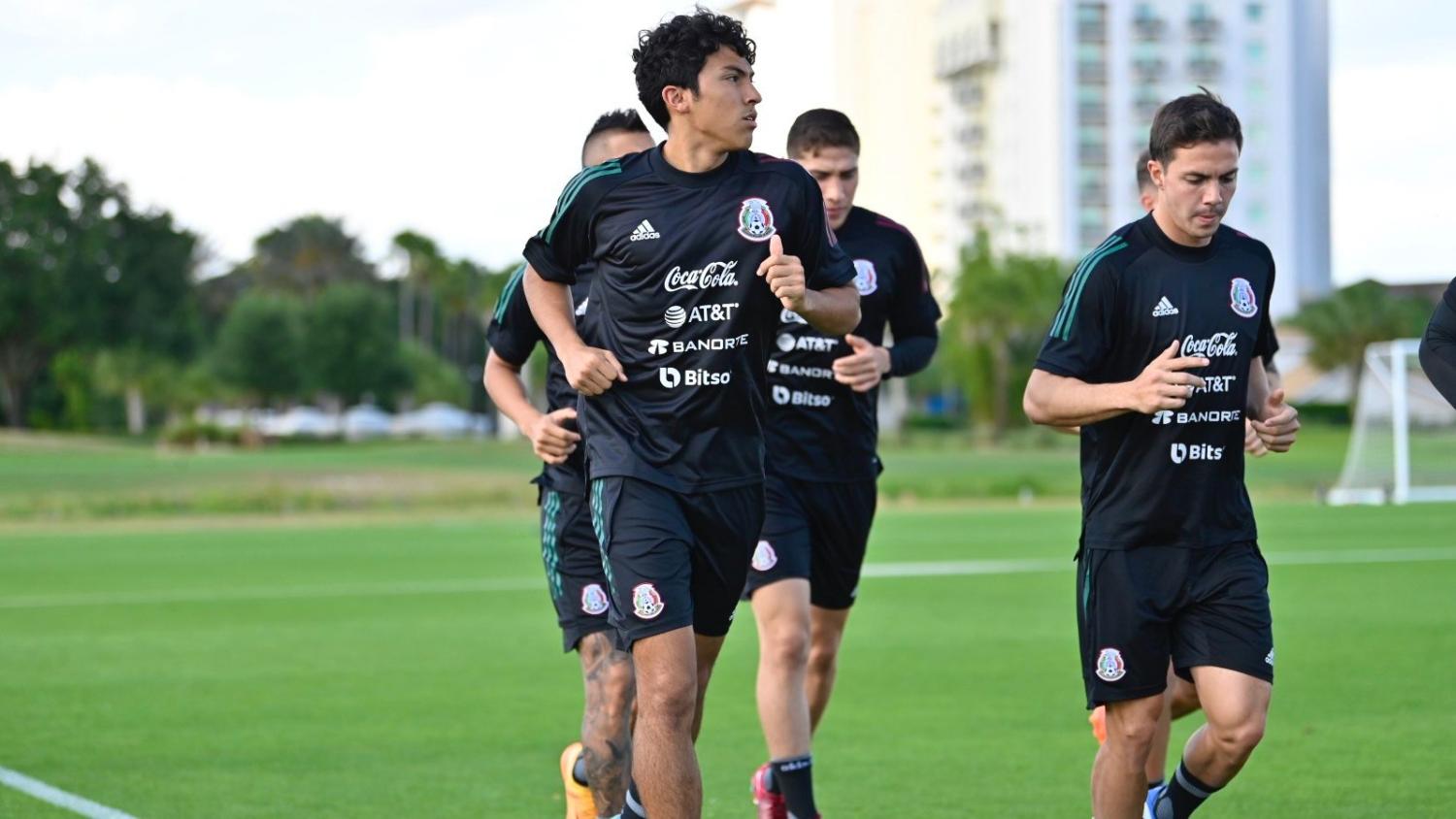 Where are you going to play, JoGo?
Selección Nacional de México

A couple of days ago, Concacaf published the preliminary rosters for the upcoming U-20 Championship, which gives four slots to the 2023 U-20 World Cup in Indonesia and two for the 2024 Olympic Games in Paris. And scanning the names, a shocking discovery: left-back and Real Sociedad player Jonathan Gomez is on both the U.S. and the Mexico lists for the tournament. 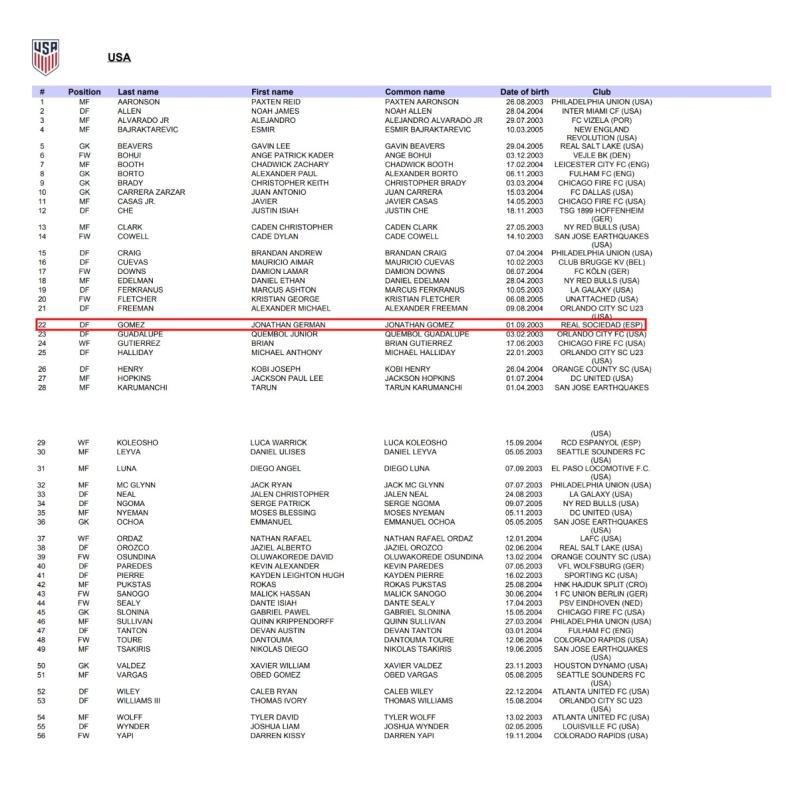 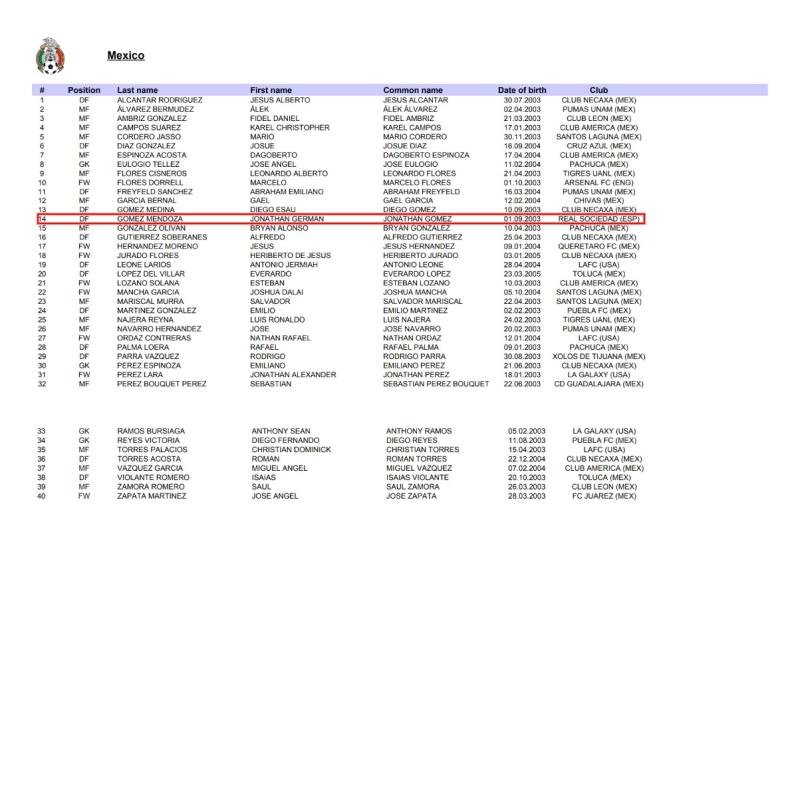 The question here is, of course, where is he going to play?

Gomez is one of the several Mexican-American players trying to decide what country to represent. And the decision hasn't been easy.

On the two occasions, he showed his pride on social media.

Cool, but here we are again, facing a new fork on his path: Mexico or the U.S.? The U.S. or Mexico?

For now, the advantage seems to be on Mexico's side.

The preliminary rosters on the Concacaf website are pretty extensive, with 40-plus players on it. But Mexico, hours after it was published, cut some of those names to announce a 28-man squad to start preparing for the tournament, with Gomez included in the list.

The move, one can speculate, is because Mexico has talked with the player and reached an agreement.

However, we cannot say he has committed 100 percent to El Tri until we don't see his name in the USYNT squad for the competition, which starts on Saturday, June 18.

No matter what country JoGo decides to represent, though, one thing is clear: If he wants to change allegiance again, according to the official nature of the tournament and FIFA rules, he will need to fill a formal, one-time request to do so.