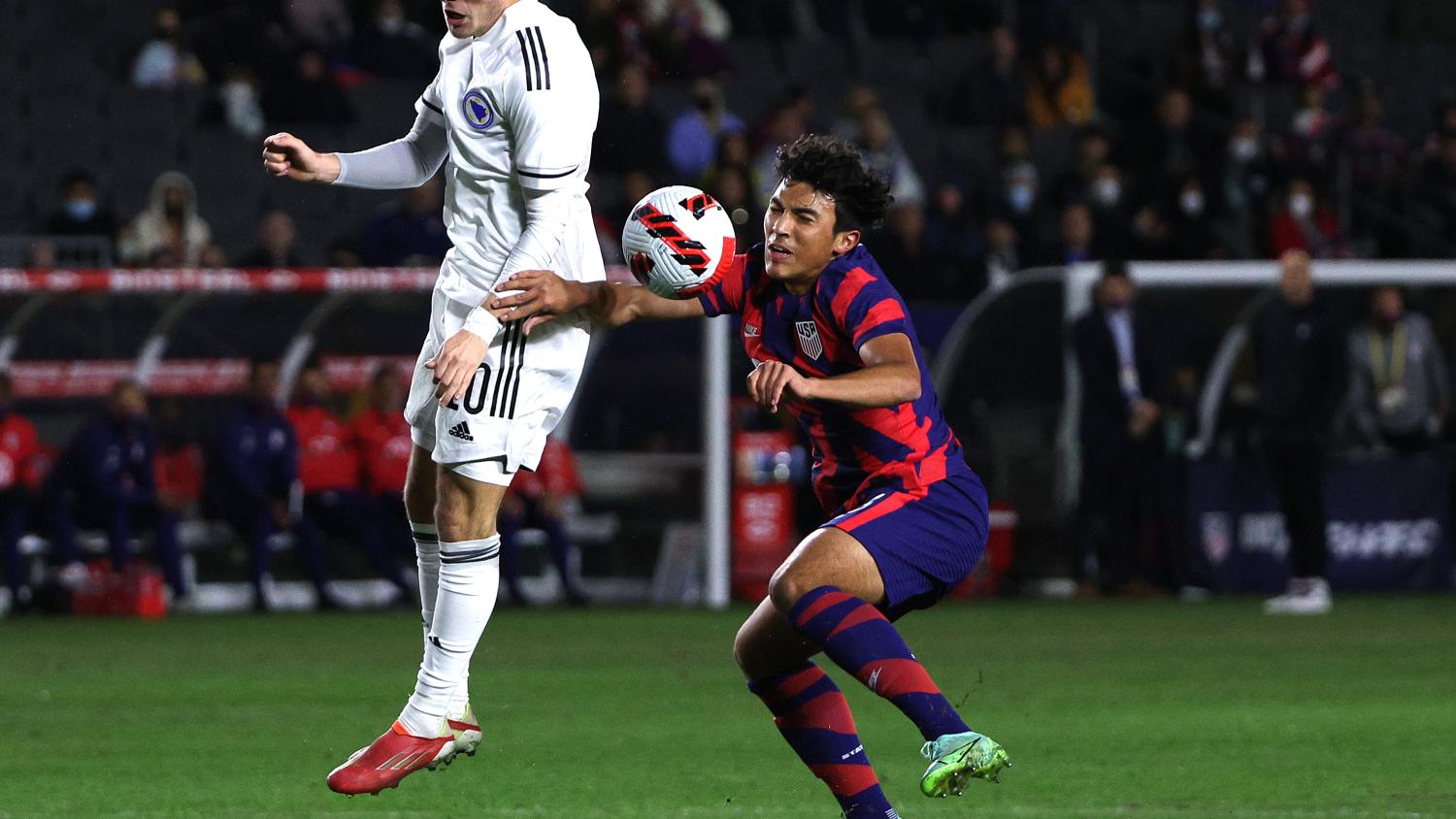 Gerardo Martino announced the Mexican squad facing Guatemala in a friendly game this Wednesday, April 27. Since the match is not during a FIFA international break, the roster is heavily reliant on Liga MX but also packs a couple of surprises. The most interesting of all? The inclusion of 18-year-old and Real Sociedad B defender Jonathan Gómez, who last December made his debut in the USMNT.

Why is Jonathan Gómez playing for México?

Gómez — who was born in Texas to Mexican parents — is clearly having difficulties deciding which country to represent. The defender has played for both national team youth programs, and now it seems he is also keeping the tabs open for both adult rosters.

FIFA allows this sort of indecision because of two reasons: Gomez's dual-nationality and the fact he hasn't played more than three competitive senior games before the age of 21 for neither the USMNT nor El Tri.

Gómez is not the only Mexican-American on Tata Martino's list. Goalkeeper David Ochoa and midfielder Alejandro Zendejas are the other two cases. However, their situation is completely different because both have already committed to playing for México.

Zendejas has played for Mexico on several occasions, but this will be Ochoa's first time in the senior squad of El Tri. The goalkeeper was committed to the USMNT program until last summer when he decided to switch allegiance.

"I will never be fully American. Nor will I ever be fully Mexican," Ochoa said in the Players Tribune. "So it's about where I feel more comfortable, and something inside me feels more at home with the Mexican players."

The complete Mexican squad for the game against Guatemala is: