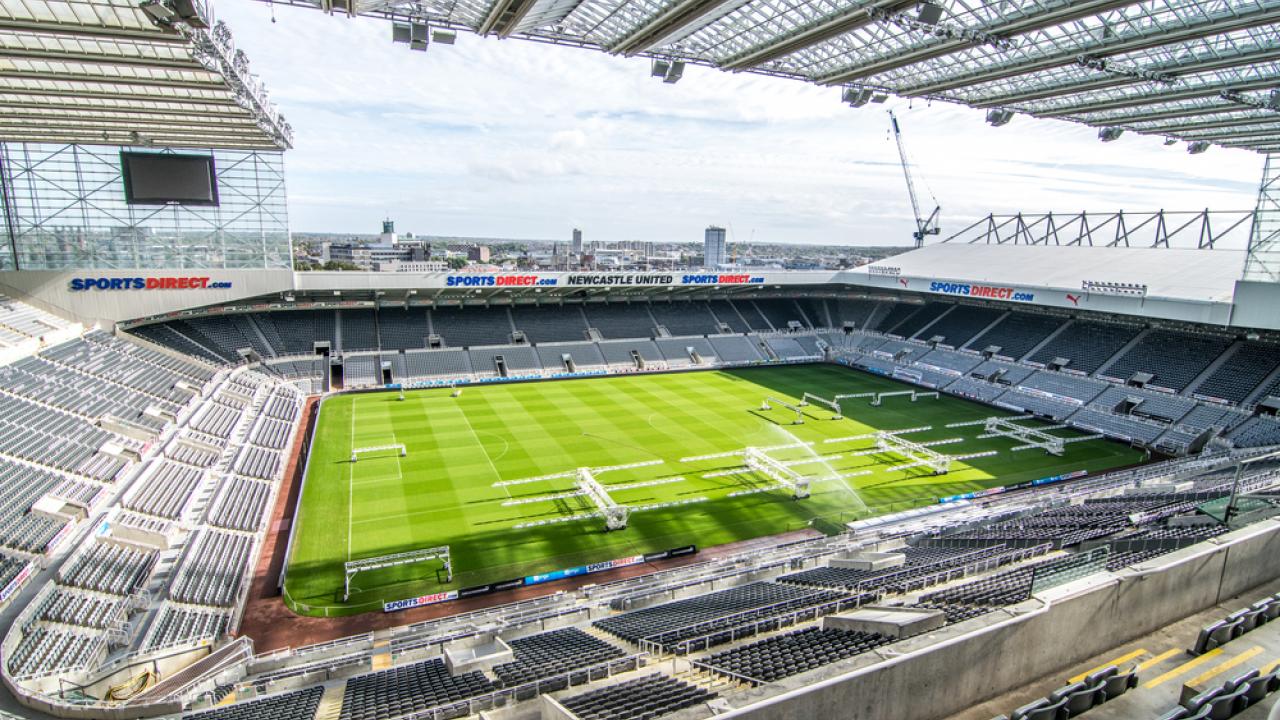 As the latest financial accounts at Newcastle United show, the Magpies navigated the Championship and their return to the Premier League with one of the largest wage bills in the second division. However, with the cost of relegation still being clearly felt by owner Mike Ashley, Newcastle prepared for its return to the Prem with very little squad reinforcement.

Desperate for a consistent goal scorer, Benitez was presented with Stoke City castoff Joselu for $6.72 million; needing an influential, attack-minded winger, Jacob Murphy was purchased from Championship side Norwich City.

After opening the season with defeats at home to Tottenham and away to Huddersfield, the alarm bells were ringing on Tyneside. However, despite a six-week period of hell in November/December, Newcastle’s safety was secured with five matches still remaining. In the end, they finished 10th while managing to concede fewer goals than Arsenal.

The January loan signings of goalkeeper Martin Dubravka and Chelsea’s Kenedy also proved pivotal in helping to arrest the winter slide and push the club forward in 2018.

While no one player served as the star of the team (NUFC’s top three EPL scorers were Ayoze with eight, Dwight Gayle with six and Joselu with four), these 10 goals highlight the selflessness of the side — a characteristic that endeared this group of players to fans.

What happens from here is anybody’s guess, as is always the case with Newcastle. According to the latest reports, Benitez has held positive talks with the club over his future.

Benitez wants to stay at Newcastle, but he needs to see ambition (money) from the owner. Newcastle’s record transfer fee remains the $21.5 million paid to Real Madrid for Michael Owen back in 2005.