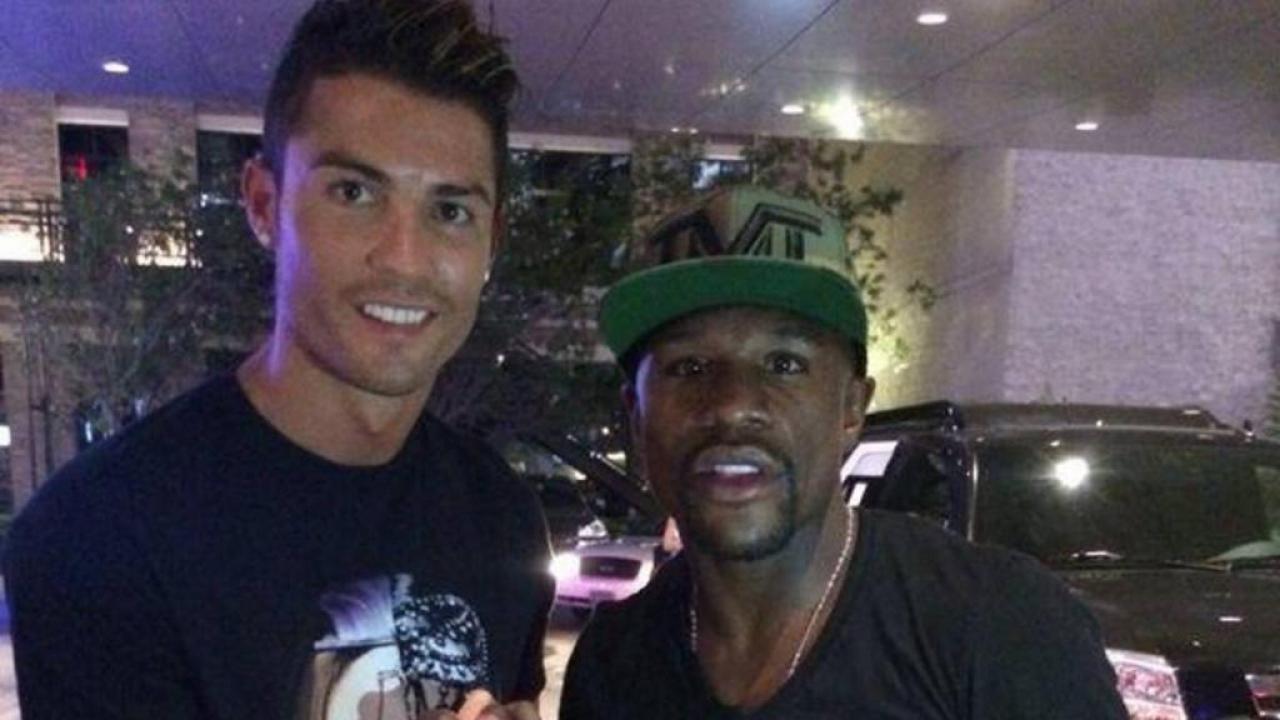 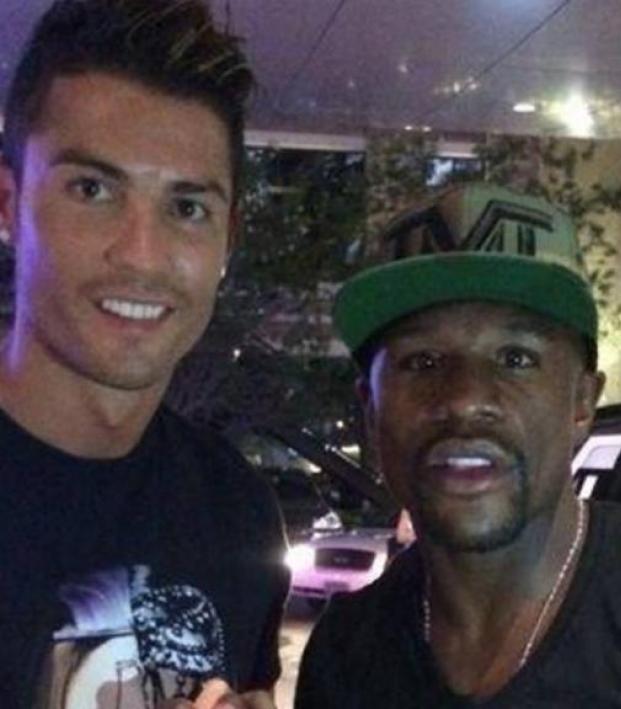 Connor Fleming March 20, 2018
If Mike Ashley can’t come to terms with Amanda Satevely, do you really think Mayweather is about to buy the Toon?

In an absurd twist of events with zero foundation in practicality, Floyd Mayweather was recently asked by British tabloid the Sunday Daily Star whether he’d ever consider investing in an English football club, and, given the fact that Mike Ashley publicly put Newcastle United up for sale last year, what about the Tyneside-based team in particular?

“I love Newcastle,” Mayweather said. “Those guys like to party as hard as any city I have been to anywhere in the world. I met some of the players last year and they are good guys. I am always open to new business opportunities and I love all sports, but I invest with my head, not my heart.

“Investing with your heart is the quickest way to lose money. But if somebody put together a business plan and my people looked over it and went ‘Floyd, that can make money,’ then I would invest. Soccer might not be my game but I’ve got connections everywhere. Cristiano Ronaldo has been a long-time supporter and buddy of mine, so I might even be able to get him to finish his career off at Newcastle.”

So could Mayweather actually purchase Newcastle United? Perhaps as part of a consortium (but it’s obvious from his quote above that he’s not part of one at this point), but not by himself, no.

Despite his “Money” moniker, Mayweather’s total personal worth is estimated to be between $700 million and $1 billion. After purchasing Newcastle and pouring a lot of his own money into the club, Ashley is reportedly looking for an offer of just under $500 million.

When Amanda Staveley made an approach for the club in November, her offer of around $350 million was labeled as “exhausting, frustrating and a complete waste of time.” 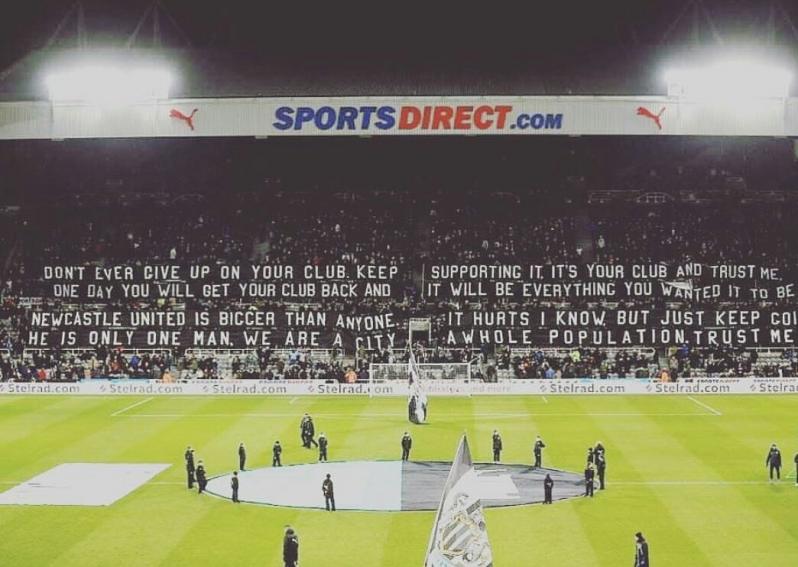 Do you really believe that Mayweather would be willing to risk half of his career earnings on Newcastle United? And risk is the key word there. As Ashley has discovered in his 10 years at the helm, EPL club ownership is more profitable than ever, but also more volatile.

The club has been relegated twice under Ashley's watch, and the SportsDirect.com tycoon (with a net worth of $2.8 billion) has publicly expressed his opinion that his own personal wealth can do nothing to stand up to the financial clout of clubs like Manchester City, Chelsea, Manchester United and Arsenal. The shift of owners in the EPL over the last decade has left him questioning the wisdom of the entire enterprise (to go along with the fact that he's the most hated man in Newcastle).

If Mayweather’s looking to invest with his head — his major investments are in real estate — owning a yo-yo club in North East England doesn’t exactly fit the bill.

And would Newcastle supporters enjoy the stewardship of Mayweather? Ashley is criticized for prioritizing the balance sheet over results on the pitch, and I hate to be the bearer of bad news here, but literally the only thing Mayweather cares about is making money.

But can you just imagine Mayweather sitting amongst the supporters in the Gallowgate End, partying in the Newcastle City Centre after the game and raising a glass to Newcastle’s first EPL Golden Boot winner since 1997, the newly signed Cristiano Ronaldo?

Sorry Jacob Murphy, you’ve got to relinquish the No. 7 jersey now.