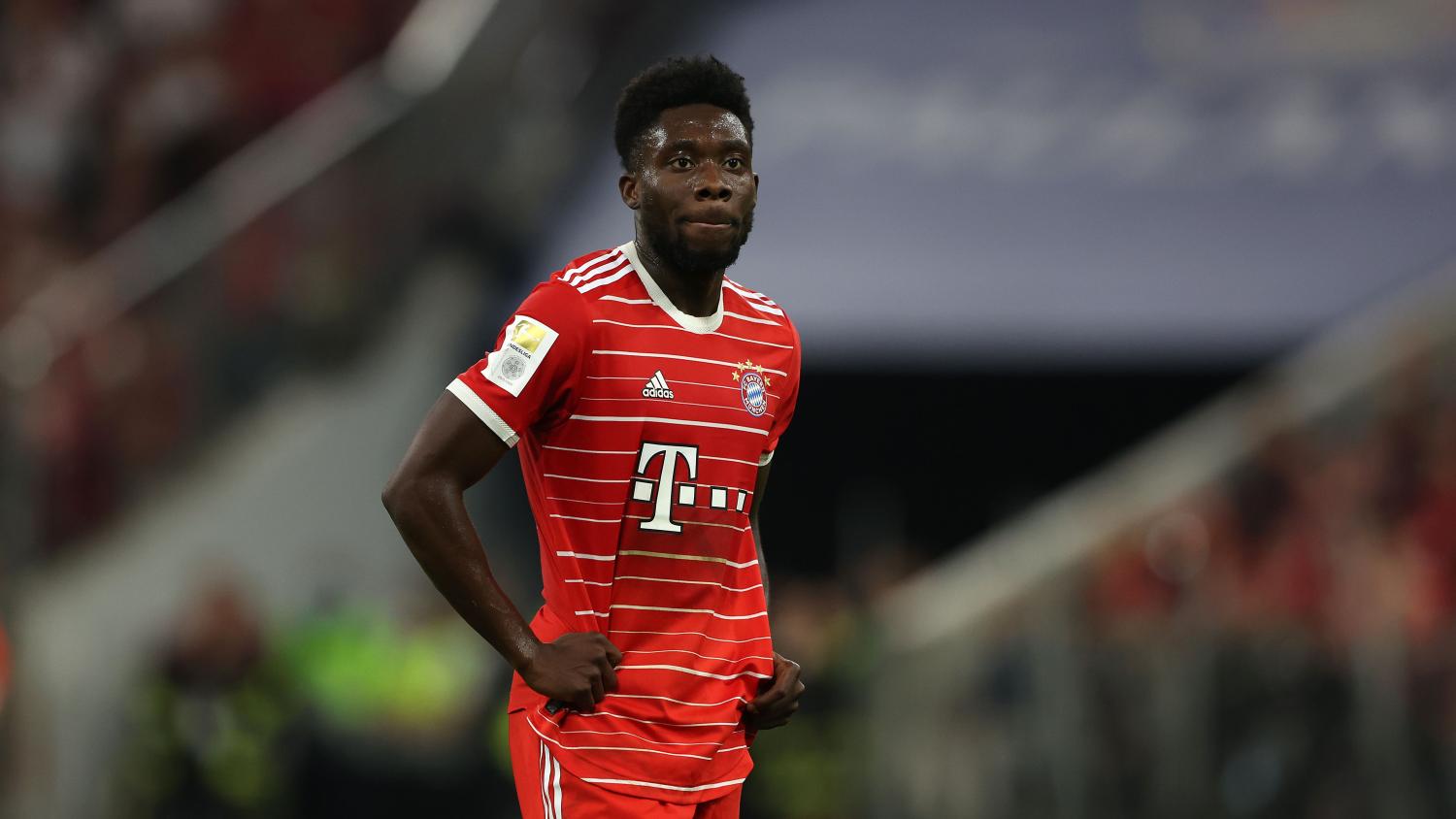 In the 64th minute the Canadian full back had to be removed from the game after he picked up an injury. He was seen slowly walking off the field grabbing at the back of his right leg.

The severity of the injury is still unknown, but it could become a race against the clock to be fit in time for Canada’s World Cup opener on Nov. 23 vs. Belgium.

Fans should know how bad the injury is by Sunday.

Davies joins a litany of star players who have picked up injuries and are doubtful or will miss out on the World Cup completely.

If the 22-year-old speedster is unavailable it will be a massive blow to Canada’s World Cup chances. It’s worth remembering though that The Canucks played half of their qualifying campaign without Davies and still finished top of the Concacaf table. Davies missed six qualifying games recovering from myocarditis and one due to a knee injury.

This team can get results without Davies on the field but obviously would wish to have him active.

Canada is competing in the World Cup for the first time in 36 years.