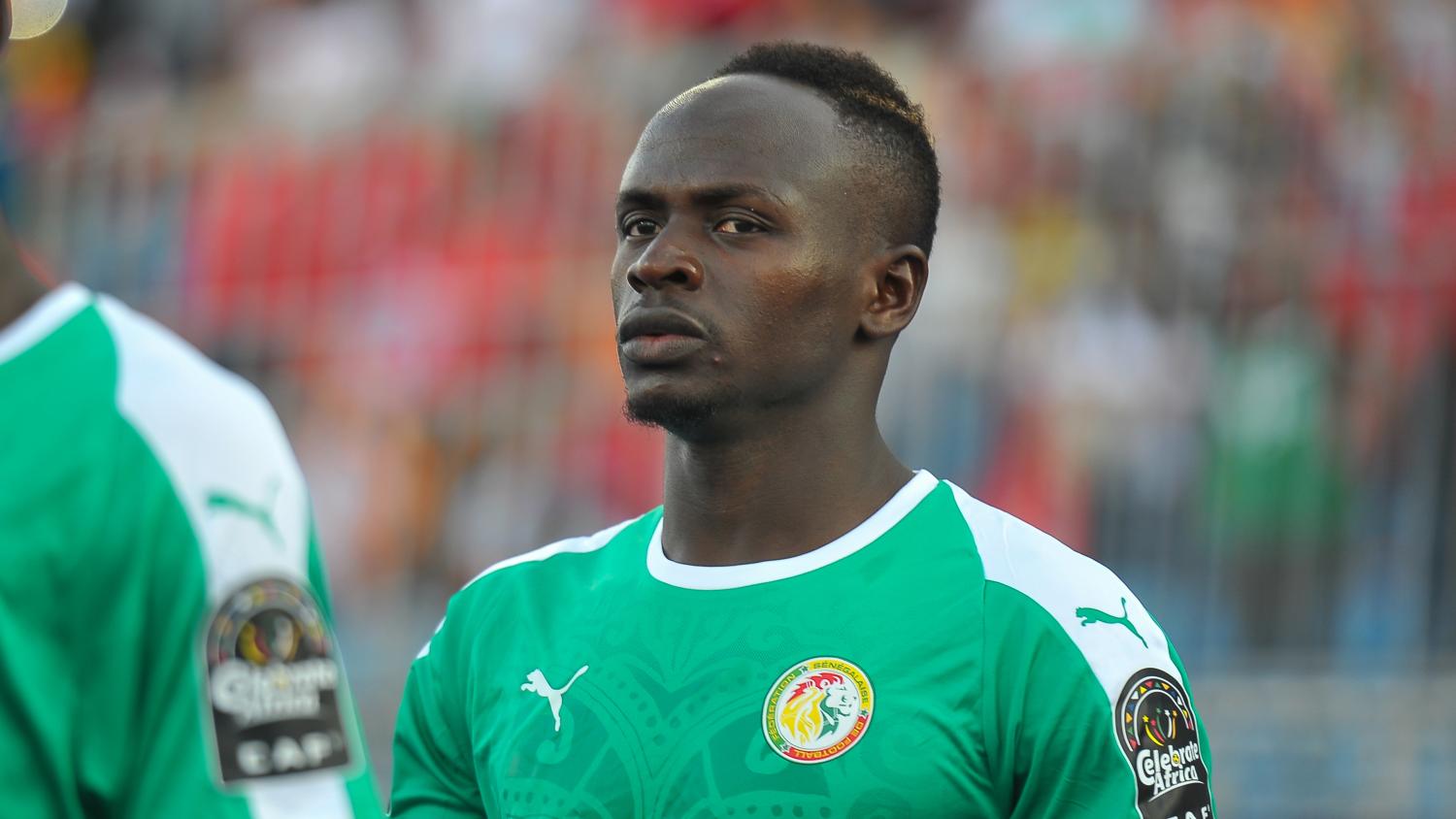 Here are all the big names set to miss Qatar through injury.
Getty Images

Following is a list of players who have been ruled out or are doubtful for the Nov. 20-Dec. 18 World Cup through injury.

Pogba injured his knee in pre-season and went under the knife in September to repair a damaged meniscus. The 29-year-old resumed training but on Oct. 31 his agent said the midfielder would not return to action for Juventus nor the world champions before the World Cup.

The Chelsea midfielder suffered a setback in his rehabilitation from a hamstring injury that has restricted him to two appearances this season. He will be sidelined for four months after undergoing surgery.

The RB Leipzig forward, 26, sustained an ankle injury during their 4-0 Champions League win over Shakhtar Donetsk at the start of November and will be sidelined for the rest of 2022.

The 22-year-old right back injured his knee in Chelsea's Champions League clash against AC Milan in October and looks certain to miss the tournament in Qatar after being ruled out for eight weeks.

The Liverpool forward will miss the tournament due to a calf injury sustained in their win over Manchester City but the Premier League club's manager Jürgen Klopp said that he would not require surgery.

The 22-year-old Wolverhampton Wanderers winger will undergo surgery on an ankle injury sustained against West Ham United in October.

The Aston Villa midfielder suffered a knee ligament injury in September that will keep him out until after the World Cup.

Liverpool's on-loan midfielder picked up a muscle injury in the build-up to a Champions League clash with Rangers in October.

The 25-year-old defender sustained a freak shoulder injury at the end of October while playing for SSV Jahn Regensburg in the German second division.

The Sevilla winger suffered a fracture on his left ankle while he was training with the LaLiga club in August and underwent surgery. The 29-year-old was named in Mexico coach Gerardo Martino's preliminary 31-man squad but Sevilla boss Jorge Sampaoli said he could return to training only by December.

The midfielder picked up a hamstring injury while playing for Villarreal and Argentina coach Lionel Scaloni described him as being "irreplaceable" when naming his squad.

The Borussia Dortmund captain sustained an ankle injury and failed to recover fully in time. Reus also missed the 2014 World Cup after getting injured on the eve of their departure for Brazil, where they won the title.

Left back Ben Chilwell pulled up with a injury during added time in Chelsea's Champions League win over Dinamo Zagreb and said days later he had suffered "significant damage" that will rule him out of the World Cup.

The Paris St Germain center back ruled himself out because of a hamstring injury.

The defender will miss the World Cup after being ruled out for the rest of the season due to an Achilles injury.

Morocco's Marseille forward Amine Harit sustained a knee injury during a Ligue 1 match against Monaco, ruling him out of the tournament.

Sadio Mané was named in Senegal's squad for the World Cup despite suffering an injury playing for Bayern Munich, but has been ruled out of the tournament after officials confirmed he would need surgery on the injury.

The Leipzig forward was included in France's squad for the World Cup, but was ruled out of the tournament after picking up a left knee injury following a tackle from teammate Eduardo Camavinga in training.

Valencia left back José Gayà was withdrawn from Spain's squad for the World Cup in Qatar after suffering an ankle injury in training.

The following players are injured but fighting to get fit and be considered for opening matches.

Tottenham Hotspur forward Son Heung-min suffered a facial fracture following an aerial clash with Chancel Mbemba during a Champions League game at Marseille. Spurs said the forward will have surgery to stabilize the fracture.

Inter Milan striker Romelu Lukaku has injured his hamstring again after making a comeback after two months on the sidelines.

AS Roma coach José Mourinho said the Argentina forward had suffered a "very bad' injury when he tweaked a thigh muscle while converting a penalty against Lecce.

The Manchester City defender had successful groin surgery in early October but the 32-year-old said he was confident he will fully recover in time to make the trip to Qatar.

The Manchester City midfielder has been sidelined due to a shoulder problem but could return before the World Cup.

The Barcelona center back opted for thigh surgery in late September, saying he made the choice to go under the knife to return to 100% "as soon as possible."

The Juventus winger is out until early November due to a hamstring injury which the club said would need around three weeks to heal.