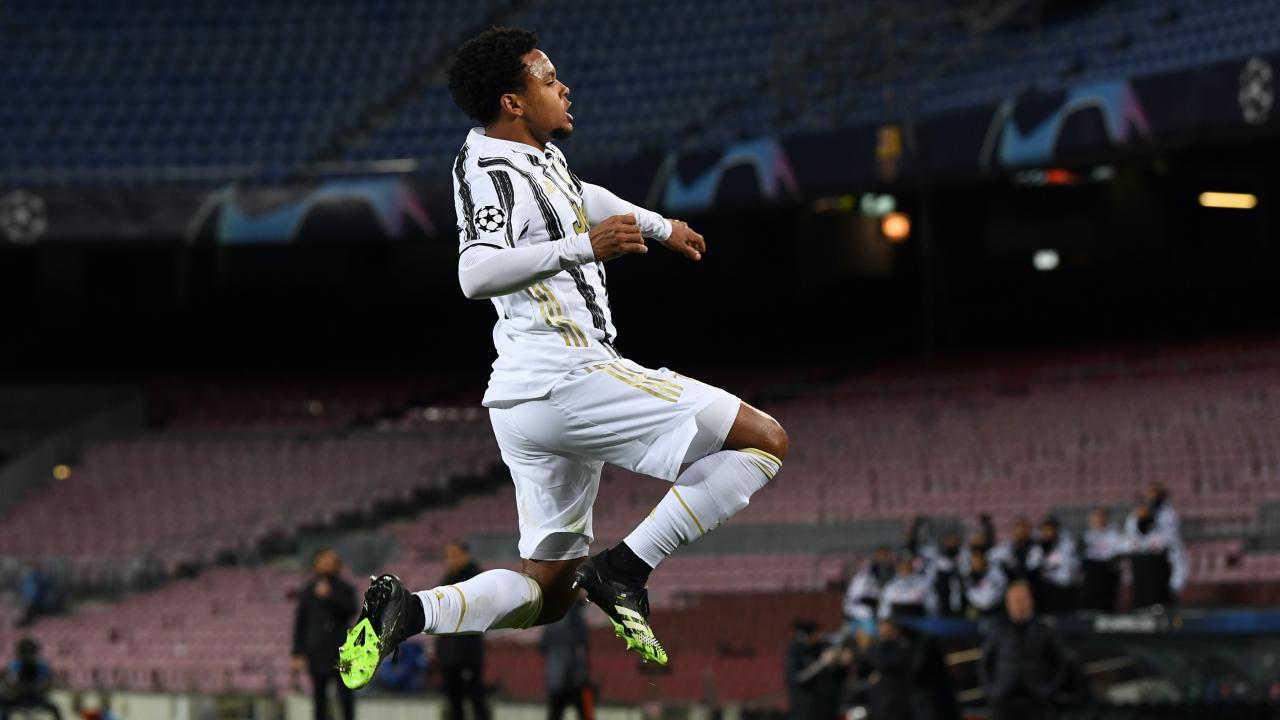 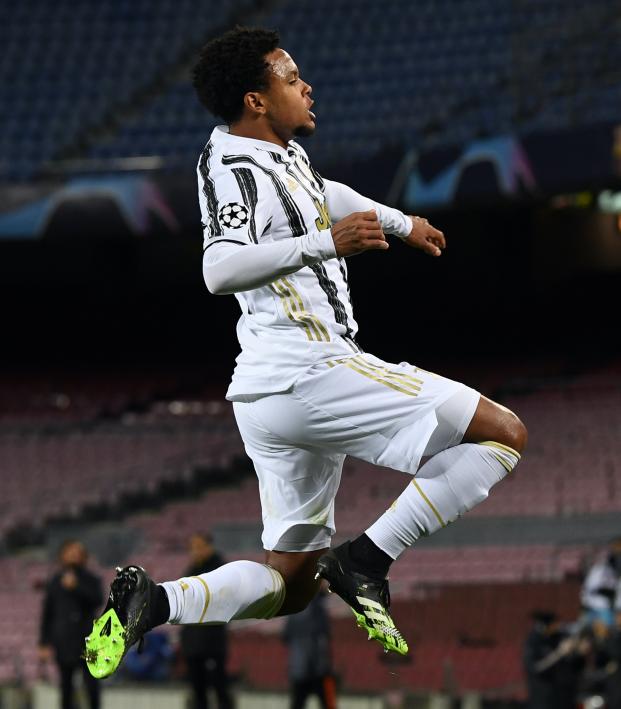 Weston McKennie’s path to become the greatest USMNT midfielder of all time took a giant leap on Wednesday when Juventus announced it’s cashing in on the American.

McKennie has been on loan from Schalke this season with the option for the Italian giants to buy the 22-year-old. After choosing to buy, the final bill for McKennie was $22 million, with his contract running until June 2025.

The performances from the American this season didn’t give Juventus much of a choice. He was a must-buy product. This sentiment was echoed in Juventus’ official statement of McKennie’s purchase.

“Wes has proven to be a very important resource for Coach Pirlo, having already put his signature on important performances and goals. It's impossible not to think about his goal against Barcelona at the Camp Nou, or the one in the Derby della Mole — his first in the black and white jersey,” read the statement.

“It's also important to note that he is also the youngest midfielder in this league with at least four goals, as well as the best American scorer in Serie A history. In six of the goals he has actively participated in (four goals and two assists), Juventus have always won.”

How could the club not purchase McKennie? To my knowledge he’s the only active wizard competing in Europe’s top leagues. Barcelona saw the McKennie magic firsthand.

The deal is a win-win-win-win scenario for everyone involved. Here’s the breakdown on how the Weston McKennie transfer makes everyone happy.

The defending Serie A champions couldn’t be more pleased on how the McKennie loan panned out. He has performed spectacularly for the club and will continue to do so for the next four years after the signing.

This is the first bit of good news for Schalke since Matthew Hoppe’s hat-trick in January. Relegation looks all but certain for the German side that is dealing with heavy financial issues.

The $22 million, with the possibility of $7.8 million more in bonuses, will desperately be needed. The only catch for Schalke is the money won’t come all at once with the fee being payable over the next three years.

McKennie’s academy club will also receive a little something on the side for the transfer. In April 2019, Major League Soccer agreed to FIFA’s Regulations on the Status and Transfer of Players.

The breakdown is that if a player under 23 years old signs their first contract with a foreign club then a training compensation payment is made to that player’s academy club. Future payments are made to the academy club if that player, regardless of age, again transfers to a club in a different country.

In McKennie’s case, he began as an academy product with FC Dallas. He turned down the idea of being a Dallas homegrown player and signed his first professional contract with Schalke. Now McKennie is completing a transfer from Germany to Italy, which means FC Dallas will get a small percentage of the $22 million deal.

I don’t think any American soccer player would turn down the idea of playing for one of the largest clubs in the world alongside Cristiano Ronaldo. Juventus paychecks will also be much larger than that of Schalke's.

Four more years with Juventus could see McKennie turn into one of the best USMNT players in history. The future couldn’t be more exciting for the kid from Texas.