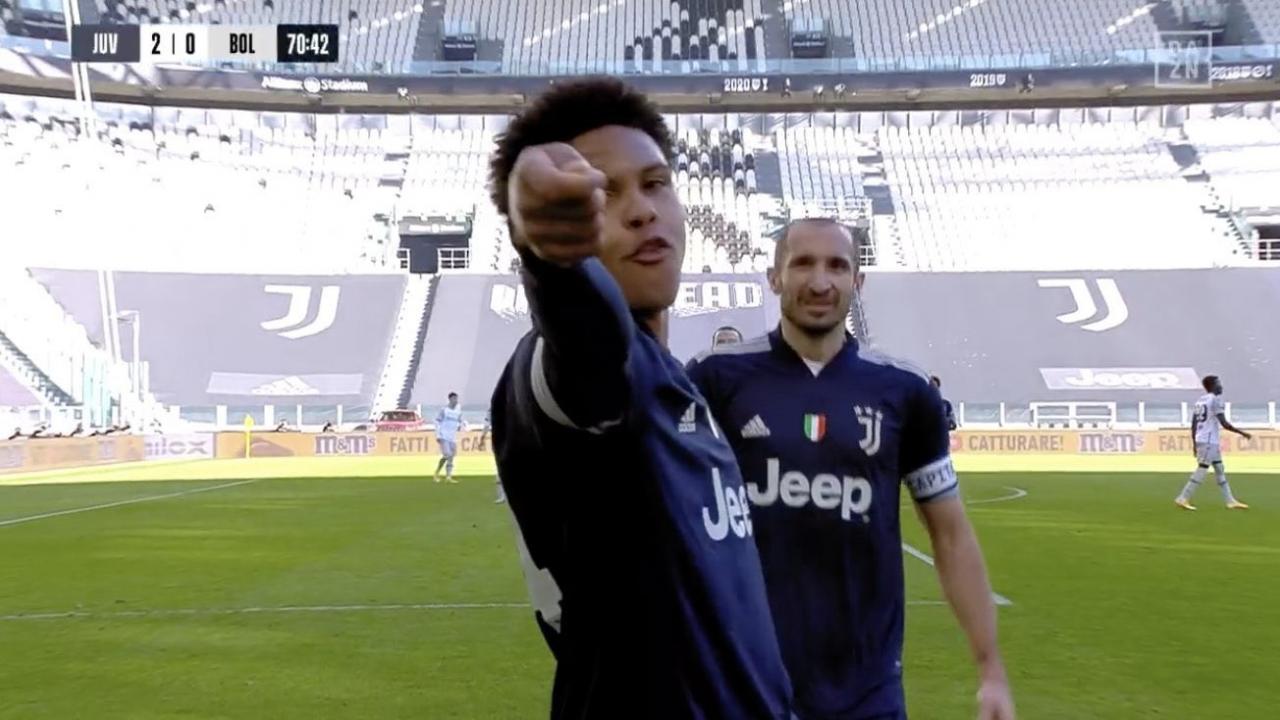 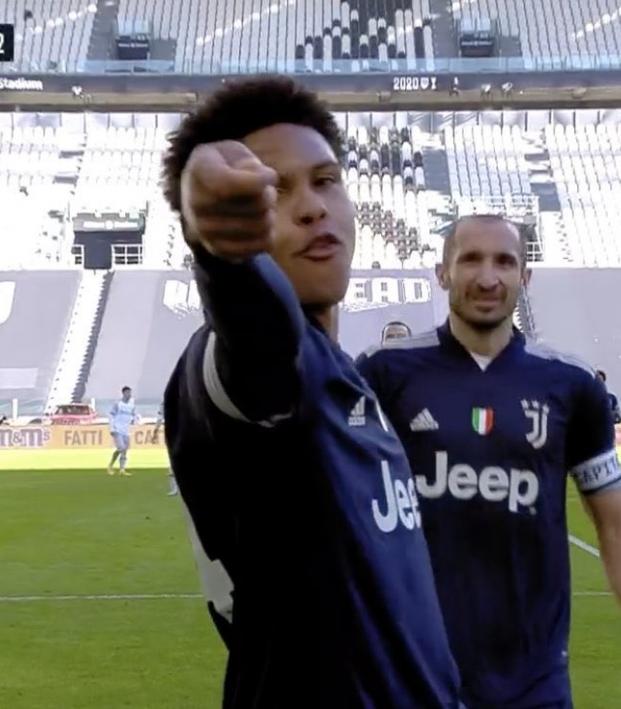 Connor Fleming January 24, 2021
McKennie, like Harry Potter before him, is The Chosen One.

In between going the full 90 in Juventus’ Supercoppa victory over Napoli and scoring against Bologna in Serie A play on Sunday, Weston McKennie found time to visit Ollivanders wand shop in Diagon Alley.

This is a magical goal celebration.

Weston McKennie showing off his Phoenix Feather wand from Ollivanders.pic.twitter.com/PMnwbhtZWd

What prefaced that one-sided Wizard’s Duel was a thumping header off Juan Cuadrado’s corner in the 71st minute. If you want to jump straight to that highlight, the timestamp is 2:44 in the highlights below.

“I am actually a big Harry Potter fan, I tattooed a lightning bolt on my finger, so it was a magic spell,” McKennie explained after the match.

The goal is already McKennie’s third in the league (to go along with two assists) in 15 appearances. He again went the full 90 to further establish himself in Andrea Pirlo’s preferred starting 11, regardless of whether the Italian maestro wants to play him at center mid, defensive mid, on the left wing or right.

The win took Juve into the top four, where they trail leaders AC Milan by seven points but still maintain a match in hand.

“It’s very important for us. We watched yesterday how both Milan teams dropped points,” McKennie told DAZN. “We’re a game down and we still have to play both of them in Turin. We’re three points closer and I think it’ll be a fight to the end. We’ll see who wants it more.”

On the evidence of the 22-year-old American’s unbelievable impact at Juventus, nobody wants it more than him.