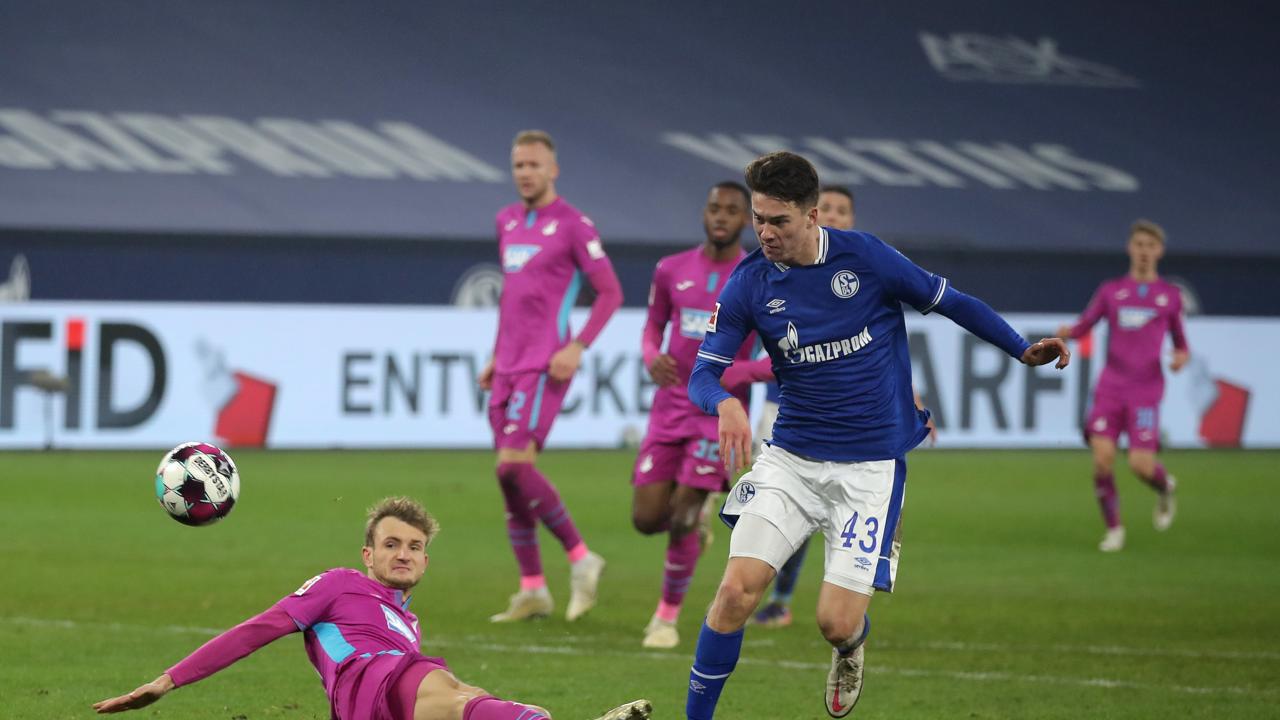 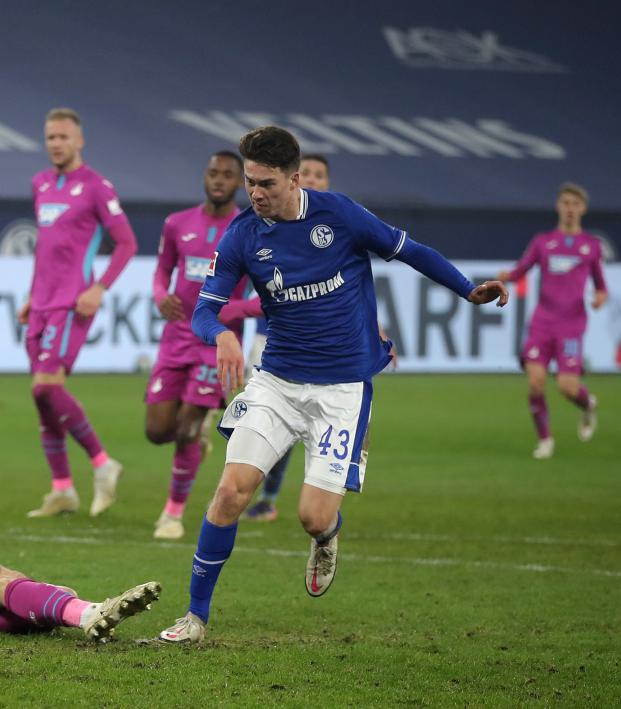 Travis Yoesting January 9, 2021
Schalke was one game away from tying the all-time record for consecutive futility. Then an American saved the day.

It’s been a long, long time since Schalke last won a match in the Bundesliga — since Jan. 17, 2020, to be exact. The last time Schalke picked up three points in league play, Erling Haaland hadn’t played a single match for Borussia Dortmund. Failure to win on Saturday would have tied Tasmania Berlin for the longest winless streak in German top-flight history, a record Tasmania warned Schalke not to touch.

But that all came to an end thanks to the first-ever American hat trick in Bundesliga play, scored by a California native in just his fifth league appearance.

Who Is Matthew Hoppe?

Matthew Hoppe is a 19-year-old forward from Yorba Linda, California. He played for Barça Residency Academy in Arizona before signing with Schalke in June 2019. He made his Bundesliga debut on Nov. 28 but didn’t score until Saturday’s match with Hoffenheim.

How Did Matthew Hoppe Score?

Hoppe scored in the 42nd, 57th and 63rd minutes to send Schalke on its way to a rare win. (Full highlights at the end of the story.)

His first was arguably the most important, putting the Royal Blues into the lead with a supremely confident chip.

For his second, Hoppe got in behind the defense again and rounded the keeper to make it 2-0.

Hoppe completed his hat trick with another delightful dink.

Schalke are on the verge of snapping their 30-game winless streak pic.twitter.com/OhjrjETuT3

Amine Harit, who assisted on all three of Hoppe’s goals, completed the victory with a strike of his own in the 79th minute.

When the final whistle blew, you could see the relief of the players.

They snap their 30-game winless streak in the Bundesliga pic.twitter.com/10w2HnotBU

What’s Next For Schalke?

Remarkably, despite having just won its first game of the season, Schalke is only four points from safety. Two more wins could conceivably see the Royal Blues escape the relegation zone. Hopefully for Matthew Hoppe and his teammates, it doesn’t take another 357 days for their next win.