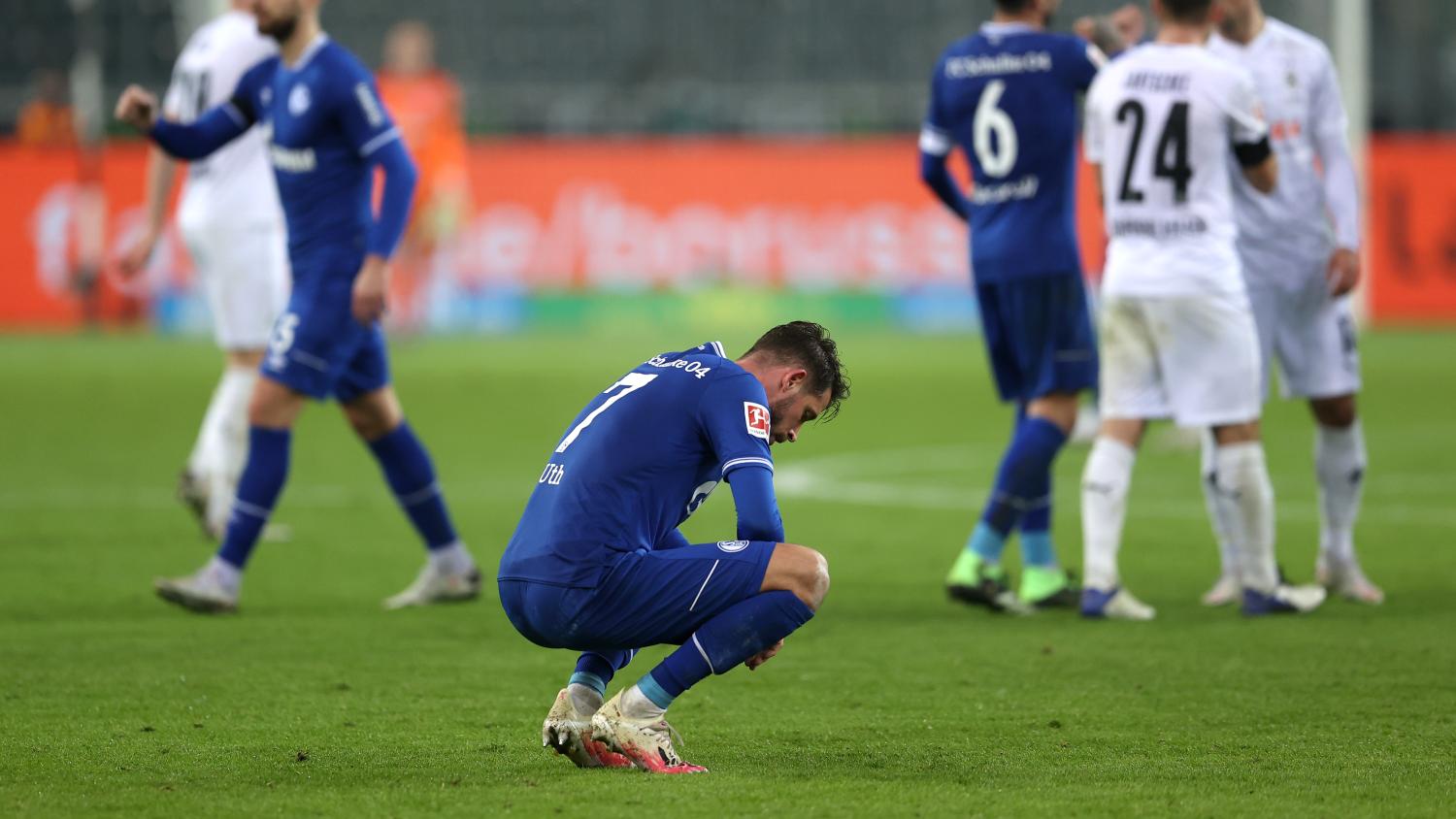 To the surprise of nobody, Schalke lost again on Saturday in a pitiful 4-1 defeat to Borussia Mönchengladbach. The defeat extended the club’s winless run in the Bundesliga to 25 games. Tasmania Berlin holds the all-time winless record in the Bundesliga with a 31-game winless streak. When was the last time Schalke won anyway?

Schalke most recently earned three points from a league game against Gladbach last season on Jan. 17, 2020. The world was a much different place back then. The biggest example of how much the world has changed since then is that there were 62,217 people in attendance at the Veltins-Arena to witness Schalke’s last victory.

For those who love to get nostalgic over events that happened 11 months ago, this story is for you. Here were five other things going on in the world the last time Schalke won a Bundesliga game.

5 Things Happening In The World During Schalke's Last League Win

#5. Erling Haaland Hadn’t Played A Game For Dortmund Yet

The 2020 Golden Boy award was still a twinkle in the eye of Erling Haaland at the start of the year. The day after Schalke defeated Gladbach 2-0, Haaland dazzled the world with his Dortmund debut. After arriving from Red Bull Salzburg, Haaland came on as a substitute against Augsburg in the 56th minute and scored a hat-trick in the span of 23 minutes.

Another crazy thing to think about in the soccer world is that Bruno Fernandes was still playing for Sporting Portugal when Schalke last won a league game.

#4. You Could Still Hug Your Grandparents

Remember being able to see people and not worrying about giving them a virus? Good times. As of Nov. 30, the world has reported over 63 million Covid-19 cases.

On the day that Schalke defeated Gladbach there were less than 1,000 known cases, and those only existed in China, Japan and Thailand.

Maybe we can dream that once Schalke wins again, this will all be over. If only.

The week that Schalke last won a league game was when Roddy Ricch’s hit song “The Box” rose to No. 1 on the Billboard Hot 100 list overtaking Post Malone’s “Circles”. The smash hit stayed at the top spot for 11 weeks.

Remember listening to this on the radio and not having a care in the world?

#2. The AFC And NFC Championship Games In The NFL Happened That Weekend

Over 70,000 people packed into Levi’s Stadium and Arrowhead Stadium to see who would advance to Super Bowl 54 two days after Schalke’s win.

Weston McKennie didn’t feature in Schalke’s game as he was recovering from a shoulder injury. Who knows, he may have tuned in to see the Kansas City Chiefs and San Francisco 49ers win their respective conferences.

#1. Rain Finally Fell In Australia To Put Out The Wildfires

In Jan. 2020 bush fires ravaged Australia and it and was the big story of 2020 . . . for a little bit. Around the same time as Schalke’s win, the continent was finally reprieved from the choking smoke and intense fires.

It's raining #Koalas and #Kangaroos in #Australia . I hope it continues to rain for a few more hours like this so that no other animal has to die! #NSW #AustralianBushfireDisaster #AustralianFires pic.twitter.com/ajvj4Zkvsu

The rain was desperately needed as a total of 46 million acres burned during the Australian fires. To give a comparison, the 2020 California fires burned four million acres.