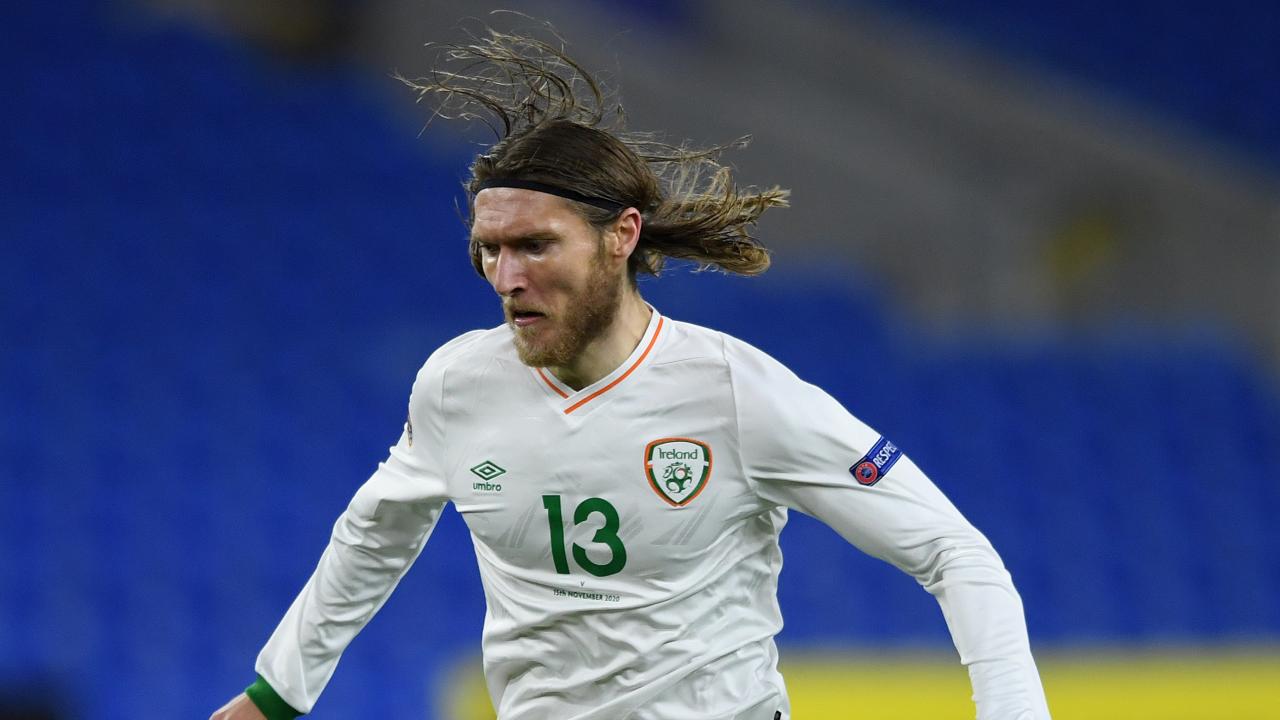 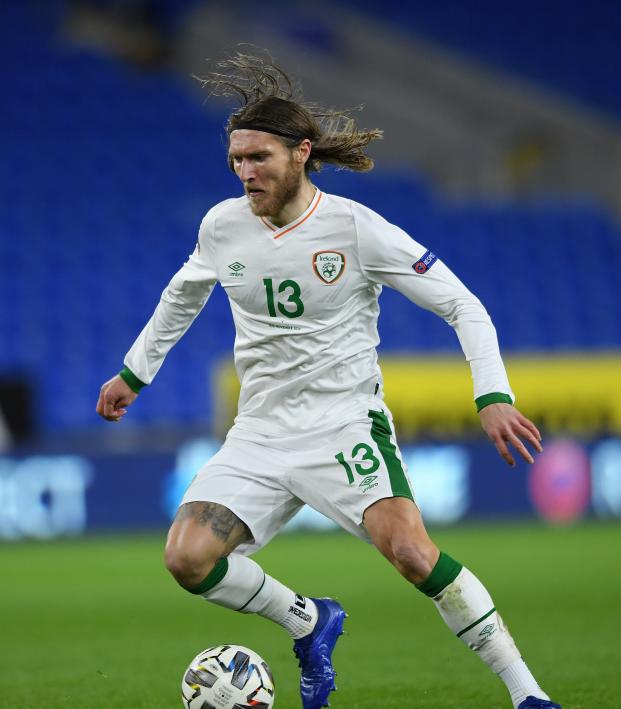 The Best Teams To Watch If You Enjoy Boring Soccer

Not everyone can handle the stress of high-scoring, emotional soccer matches. I get it. Maybe you have high blood pressure, a small child sleeping in the next room or just need something to watch while you fall asleep.

Of course, everyone loves great soccer, but it's the boring matches that make the exciting matches that much more exciting. If every match ended as a seven-goal thriller, then they wouldn't really be thrillers anymore — they would be normal matches. Think of a lethargic nil-nil draw as a palate cleanser that gets you ready for a later match filled with goals and drama.

In a time of fast-paced, high-scoring matches, you need to embrace the goalless draws and the listless Carabao Cup matches, because watching these dull games is what separates the true fans from the fair-weather spectators.

Here are some of the best (or worst, if you prefer) teams to watch if you're in the mood for some lifeless soccer:

Most Boring Soccer Teams To Watch

As an Irish soccer fan, it really pains me to say this: the Republic of Ireland plays some dire soccer. Manager Stephen Kenny took over in April and since then has been at the helm for eight matches, during which Ireland has scored one goal over 840 minutes of play. Ireland hasn't scored a goal from open play since November 2019.

In the last four years of competitive matches, Ireland has scored multiple goals just twice: against Gibraltar and Moldova (195th and 175th in FIFA World Rankings). They failed to register a shot on target in their most recent match, at home against Bulgaria. You get the picture. Get your blanket ready because you'll be conked by halftime.

To say that Atletico Madrid is stout defensively would be an understatement. Diego Simeone's side has given up fewer than 30 league goals for seven seasons running now, including just 18 LaLiga goals in 2015-16. Atletico also has seven shutouts through nine league matches this season. The only problem? Simeone's club does not have the offensive fire power of Barcelona.

Over the past three seasons, Atletico has scored 111 fewer goals than Barca, which has relegated Atletico to two second and one third place finish in LaLiga.

No current Premier League club has won fewer points (117) or scored fewer goals (107) than the Gulls over the last three seasons. These relegation specialists are a grinding side that are adept at earning draws, as their 36 stalemates lead the Premier League during the past three campaigns.

If you're a Brighton fan, this means plenty of slow-paced, low-scoring action. The Gulls were shut out 13 times last season (more than one third of their matches), so watch Brighton if you enjoy fast-kickin, low-scorin and ties.

Serie A is notoriously a defensive league where tactics trump all, and Fiorentina demonstrates that perfectly. Two seasons ago La Viola finished with a +2 goal differential but ended up in 16th place, just three points above the relegation zone, because they drew 17 of their 38 Serie A matches. Fiorentina has been shut out in its last four league matches, so throw them on the television if you're looking to catch some shut eye.

It's no coincidence that a club with multiple Irish internationals consistently ranks near the bottom in the EPL in possession, shots and nearly every other offensive statistic. While Brighton edges out the Clarets in most of our defining categories (draws, lack of goals scored, etc.) only a Sean Dyche coached team could earn 54 Premier League points (and qualify for the Europa League) while scoring just 36 goals. This season, Burnley has scored just four times in nine matches — a perfect napping scenario.

Boro may sit seventh in the Championship, but it's through no help of their offense. The club has scored just nine goals through 11 matches while only allowing five, leading to six draws. Last season Boro scored fewer goals (48) than all three sides relegated from the Championship. Two years ago, the team finished seventh while scoring fewer goals (49) than relegated Rotherham (52). With three nil-nil draws already this season, Neil Warnock's side are certified sleep specialists.