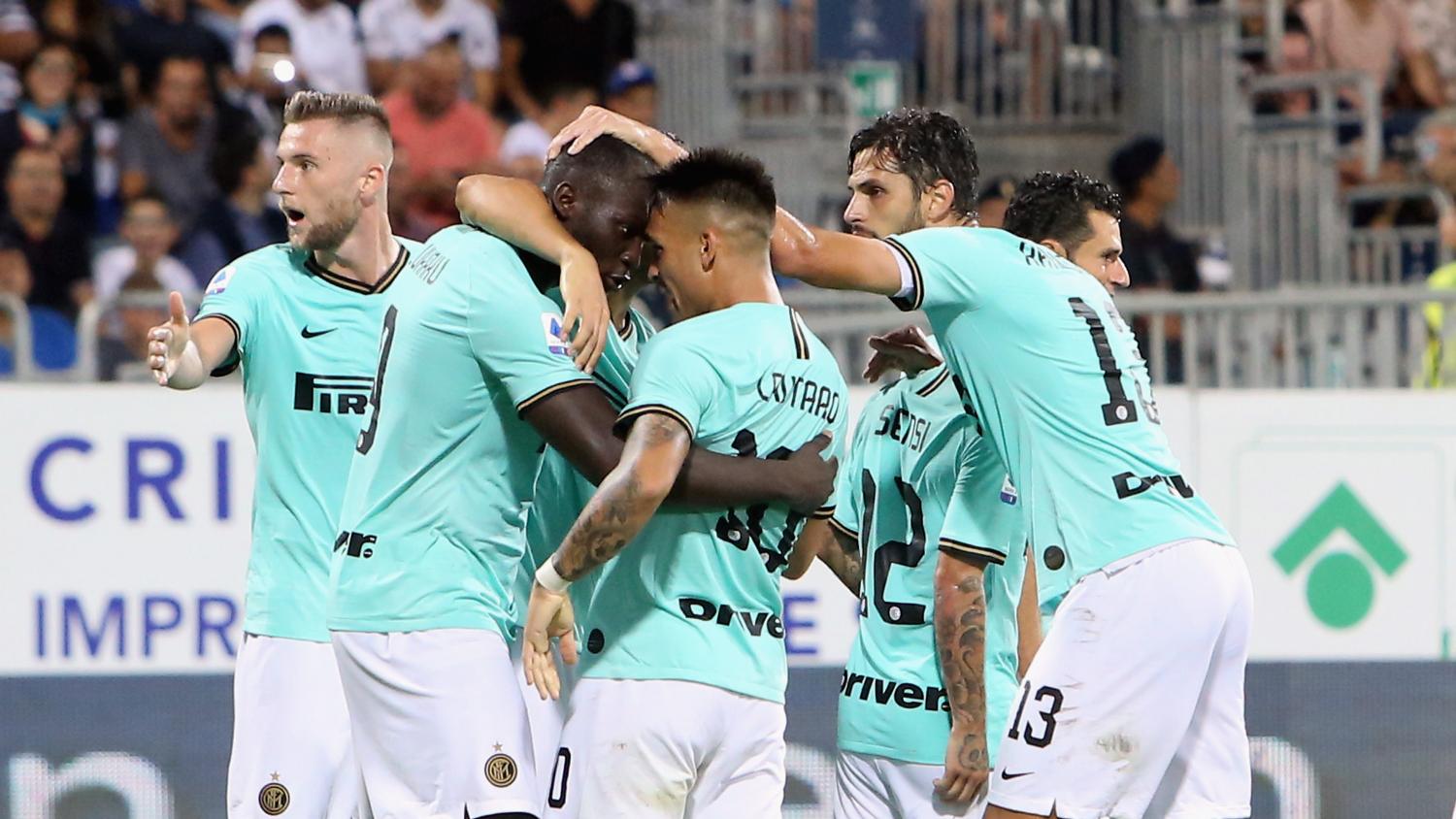 Cagliari won’t be punished after yet another instance of racial abuse from its fans.
Getty Images

Once again Serie A has shown the world it doesn’t give any fucks about racism in its league.

Shortly before Inter Milan began its 2019-20 Champions League campaign against Slavia Prague on Tuesday, Serie A ruled clubs were free to racially abuse one of the Nerazzurri’s star players.

A Serie A tribunal cleared Cagliari of any wrongdoing after fans were clearly seen and heard racially abusing Romelu Lukaku in a league match earlier this month.

It’s at least the fourth time since 2017 Serie A has opted not to punish Cagliari after its fans racially abused a black athlete, most recently when Moise Kean was targeted and the Cagliari president tried to blame Kean for provoking it.

In the case of Lukaku, the Belgian was the victim of Cagliari fans making monkey noises at him as he scored the match-winning penalty kick on Sept. 1.

Lukaku took to Instagram to address the abuse. Bizarrely, the Inter Milan ultras group Curva Nord defended Cagliari’s right to racially abuse one of its players.

Serie A looked at the case and made its ruling on Tuesday, saying the chants could not be considered discriminatory under league rules based on evidence from police. The league’s statement said “chants, animal noises and jeering” toward Lukaku “were not interpreted by the stewards nor federation delegates as discriminatory.”

There you have it: According to Serie A, monkey chants targeting a black player are not discriminatory.

The Italian league’s continued indifference to racism against its own players is nothing short of pathetic. Cagliari fans have abused Lukaku, Kean, Blaise Matuidi, Mario Balotelli, Sulley Muntari and Samuel Eto’o and yet the club has never been punished. It’s clear Serie A agrees with the Curva Nord that fans should be allowed to racially abuse players.

Not that we should be too surprised. Carlo Tavecchio was elected to lead the Italian Football federation (FIGC) in 2014 just weeks after making racist comments. FIFA banned him for six months but FIGC cleared him of any wrongdoing.

Meanwhile, Cagliari was fined $5,530 for its fans throwing plastic bottles on the pitch during Sunday’s match at Parma.