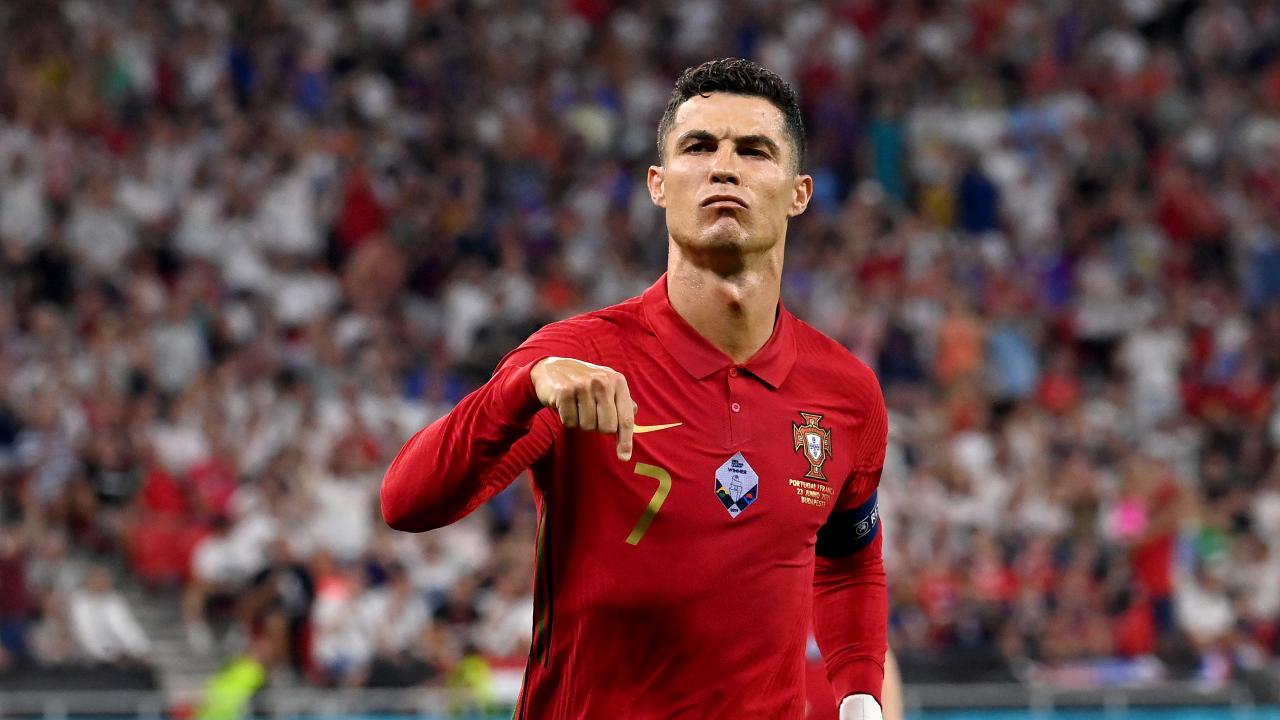 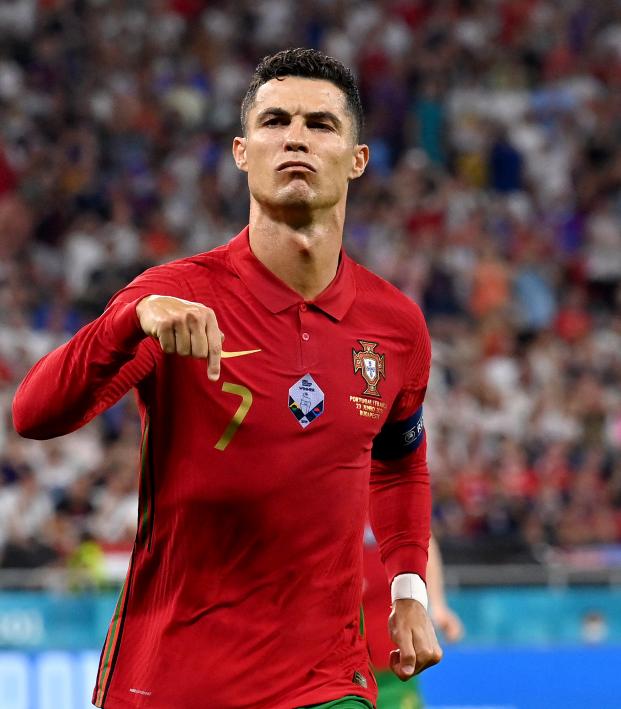 Wipe the sweat off your palms, Portugal fans, your team survived the group stage.

The rematch of the Euro 2016 final between Portugal and France proved infinitely more entertaining five years later. Cristiano Ronaldo bagged a brace with two kicks from the penalty spot to tie the men’s all-time international scoring record and confirm Portugal’s place in the knockout stages.

Ronaldo scored international goals Nos. 108 and 109 to tie Iran’s Ali Daei for the most international goals ever scored by a male player. His first goal came in the 30th minute after the referee gave Portugal a penalty for France goalkeeper Hugo Lloris going full Mike Tyson on Danilo Pereira.

Ronaldo is now ONE goal shy of tying Iran’s Ali Daei for the most goals in men’s international history pic.twitter.com/22kwbxbkdu

This was the first time Ronaldo had scored against France after six tries.

Just 17 minutes later, Karim Benzema, who also had a brace in the game, had a penalty of his own. Kylian Mbappé had a controversial fall in the box the referee deemed to be a penalty. Benzema stepped up to score his first international goal since Oct. 2015.

Funny enough, Benzema scored in the 47th minute of each half. France’s second goal was all courtesy of Paul Pogba. This assist was so sexy it may as well come with a NSFW warning.

WHAT AN ASSIST FROM POGBA

For 13 tense minutes, Portugal was on the brink of finishing last in Group F due to Hungary’s lead on Germany. There was only ever going to be one man to save the Portuguese, and his name is Cristiano Penaldo, erm, I mean RONALDO!

That right there is international goal number 109 for CR7. He only needs 77 more to catch Canada’s Christine Sinclair to get near her mark of 186. Good luck Ronaldo. At least he'll look cool on the list for most international goals by male players.

The three penalty goals in the game had never been seen before at the Euros.

Ronaldo and Benzema scored all four goals in the game and the former Real Madrid teammates had a warm, fuzzy reunion.

Cristiano Ronaldo and Karim Benzema hugging before half time

The final Group F table finished in the order of France, Germany, Portugal and Hungary.

Here’s what lies ahead in the Round of 16 for the three teams that advanced.