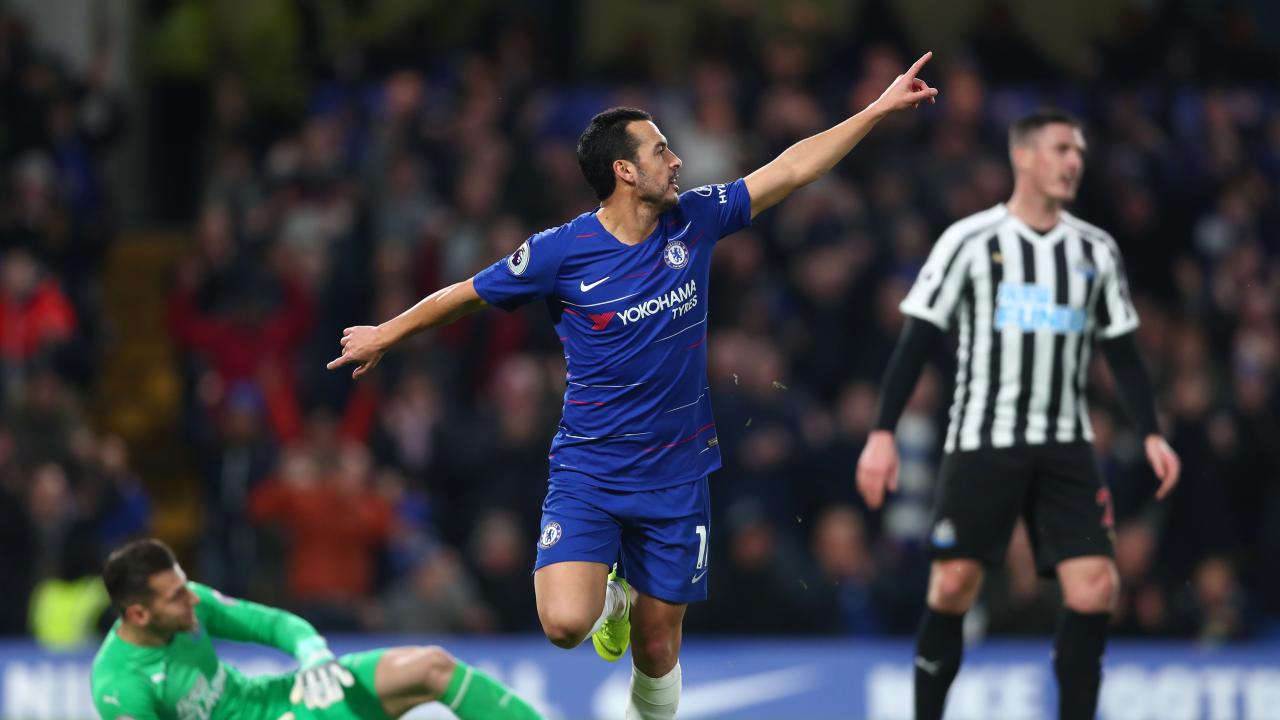 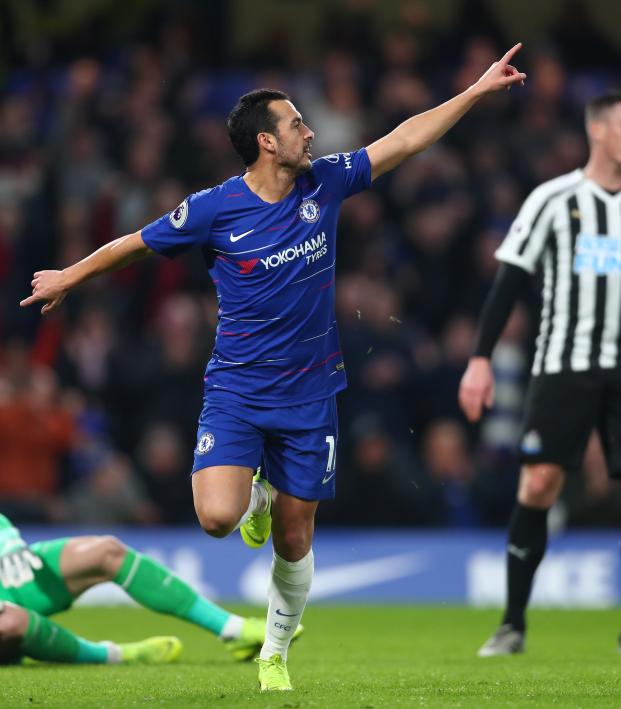 Travis Yoesting January 12, 2019
Chelsea’s center back set up the opener with a pinpoint pass from inside his own half.

These days, if you want to get me excited, you gotta do it without looking.

From the over-hyped Netflix movie Bird Box or Bobby Firmino doing in Arsenal, if you’re actually looking at what you’re doing, you’re just not cool.

In the opening minutes of Chelsea’s home match against Newcastle, David Luiz unlocked the DeAndre Yedlin-marshaled defense with a 42-yard pass on a dime to Pedro, who opened the scoring with a tidy chip past Martin Dubravka.

What’s more, David Luiz did it while looking fellow center back Antonio Rudiger square in the face, completely in the opposite direction of Pedro up the pitch.

PEDRO! It's a perfect start for Chelsea fans! pic.twitter.com/WcXn65iIaw

Clearly, David Luiz has been taking notes from Firmino.

Here are some other angles of the Pedro goal vs Newcastle, set up by a Kevin De Bruyne-esque pass from David Luiz.

We can’t wait for Christian Pulisic to arrive at Chelsea next season to be a recipient of some no-look passes like this. Or maybe the Brazilian can teach the American how to dish out delicious dimes like this.

Despite the early goal, Chelsea went into halftime tied 1-1 with Newcastle. Ciaran Clark equalized in the 40th minute with this header off a corner kick.

But since Clark was looking at the ball, the goal should only count for half, right?