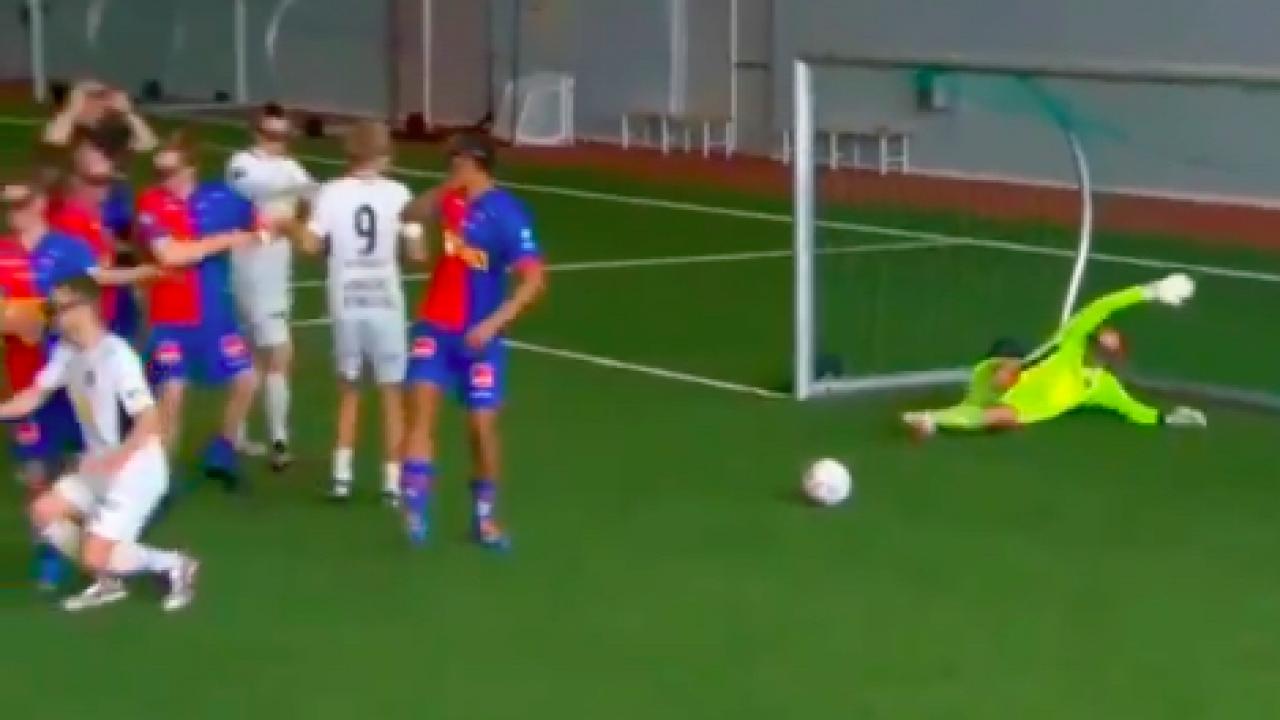 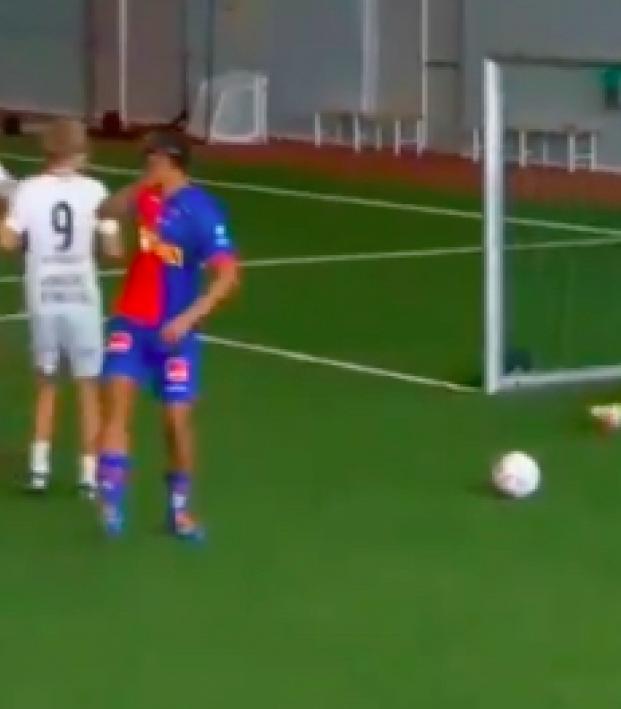 If you haven’t heard about the new Netflix movie Bird Box, well, you probably live under a rock. The eye-opening, or should I say eye-closing, movie has caused a blindfold outbreak. Not only did Sandra Bullock, Boy and Girl need to go about their lives with their eyes covered, but they inspired people in the non-cinematic world to try and go about their daily lives blindfolded.

The so-called “Bird Box Challenge” has taken over and just so happened to reach the soccer world. And, if I do say so myself, it’s a game that’s not so ea(see). Sorry, too punny?

Bird Box Football has me in tears, see the GK at the back of his Post pic.twitter.com/gBuNIJQYs8

This attempt to play with blindfolds is quite the test for your awareness on the pitch and where the ball is. And their attempt resulted in an epic fail.

*If you want to see how the best pull it off, meet Brazil’s Jefinho. Blind as a result of glaucoma, the attacker inspired his country to gold at the 2016 Summer Paralympics in 5-a-side football, and his performances included this stunning brace against China in the semifinals.