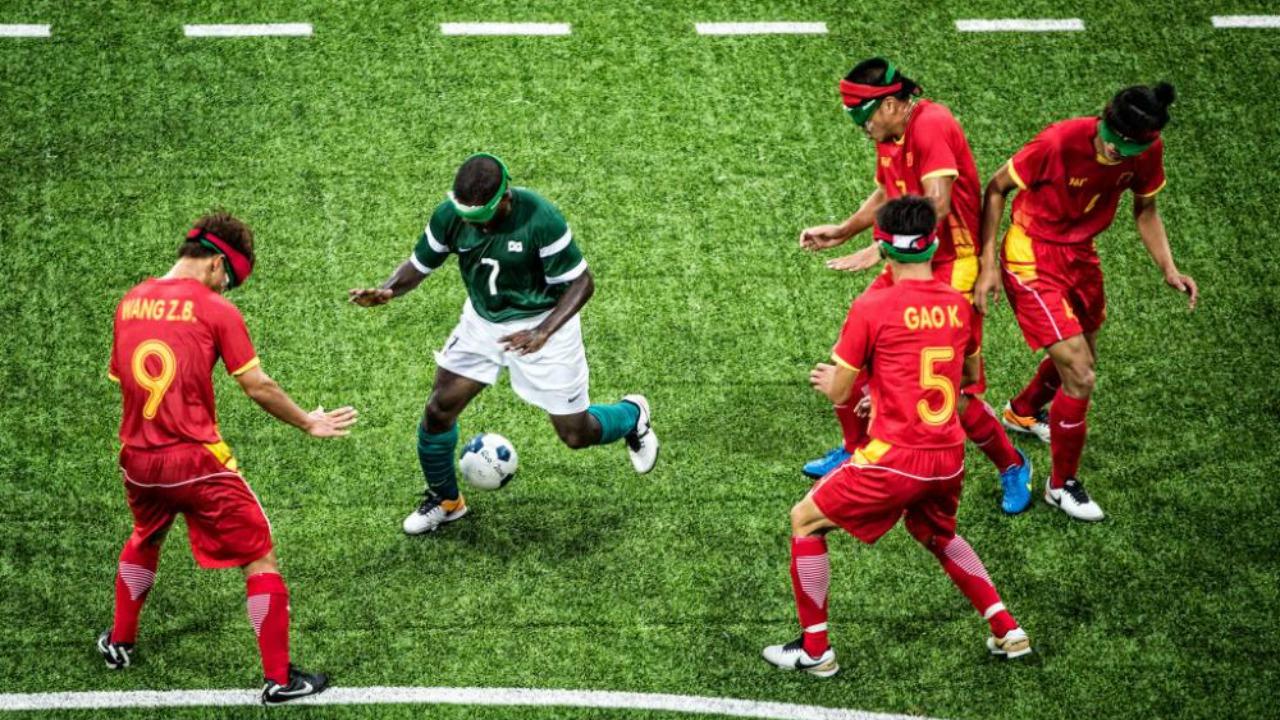 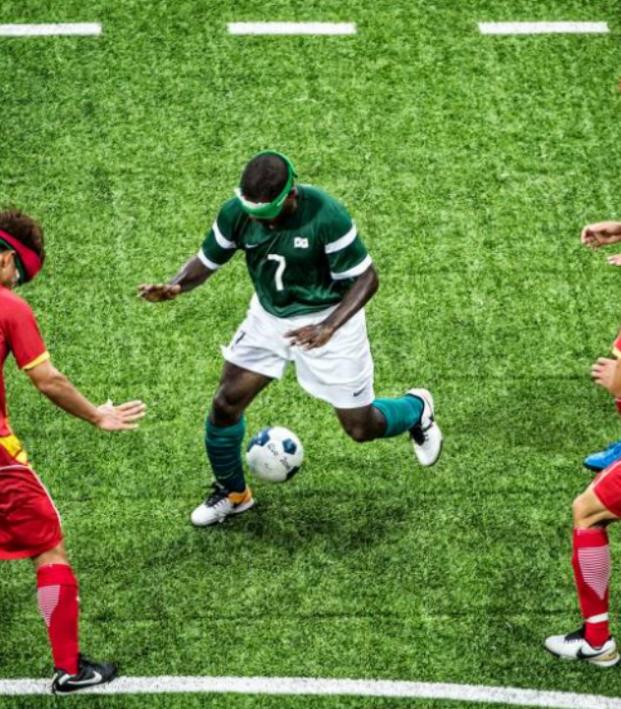 Jeferson da Conceicao Goncalves, commonly known as Jefinho, helped Brazil to their fourth straight gold medal in football 5-a-side at the Paralympic Games. The man who’s drawn comparisons to Pele and Neymar is blind as a result of glaucoma, but his ability on the ball is simply breathtaking. 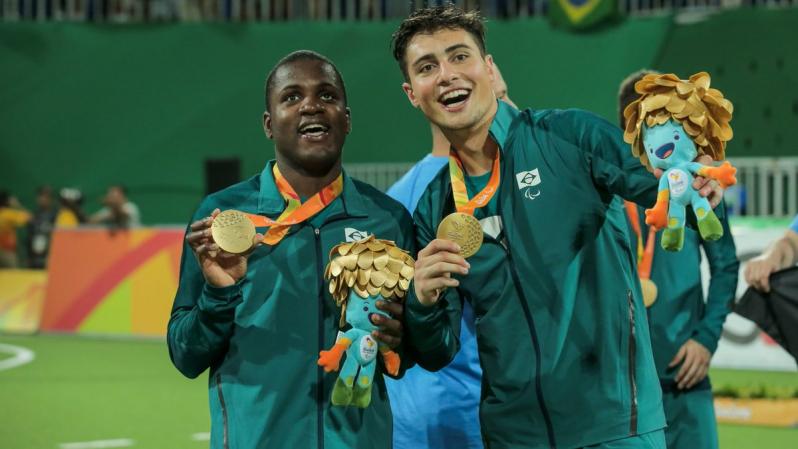 Brazil advanced from group play following a 3-1 victory over Morocco, a match in which Jefinho netted the third goal, a 2-0 victory over Turkey and a 0-0 draw with Iran.

As winners of their group, Brazil advanced straight to the semifinals of the competition. There, they met China in front of over 3,000 spectators at the Olympic Tennis Center in Rio.

His performance in that match was sensational. Brazil won 2-0 with Jefinho registering both goals. His mazy dribbles and emphatic finishes were the highlight of the tournament.

In the final, Brazil defeated group foes Iran 1-0. It was Jefinho’s third paralympic gold medal, a remarkable achievement for the world’s best player who just happens to be blind.