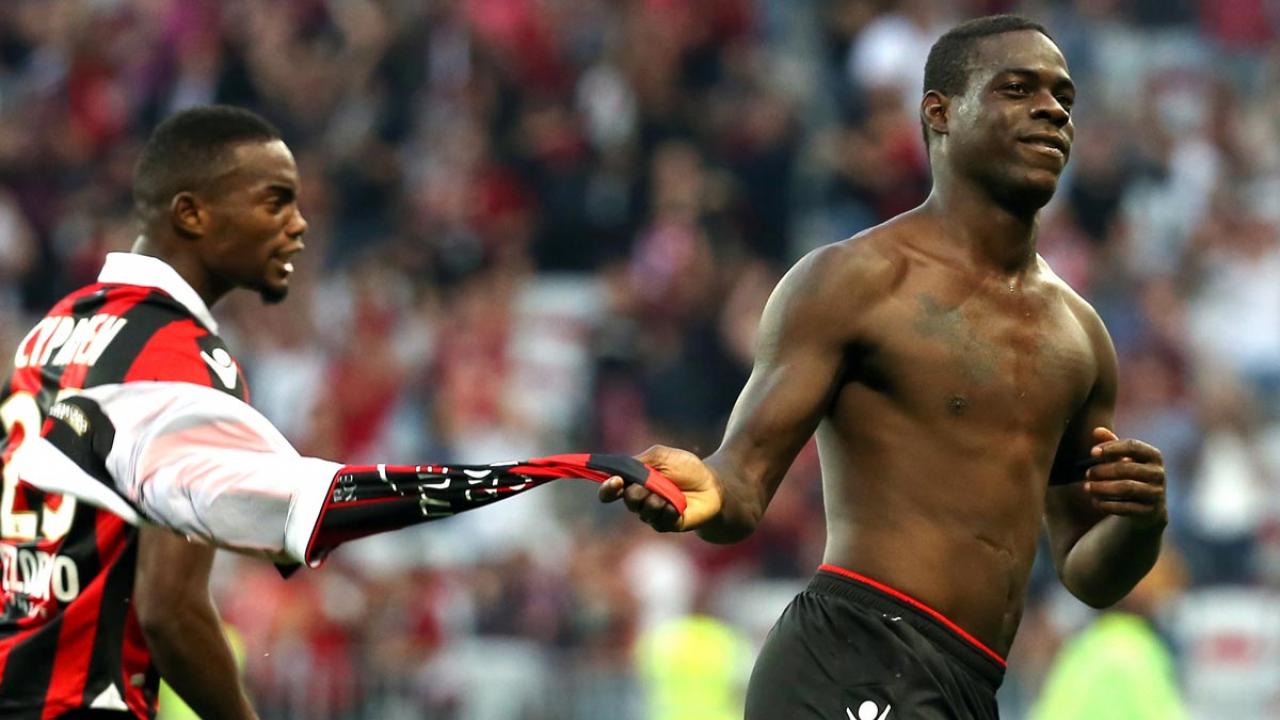 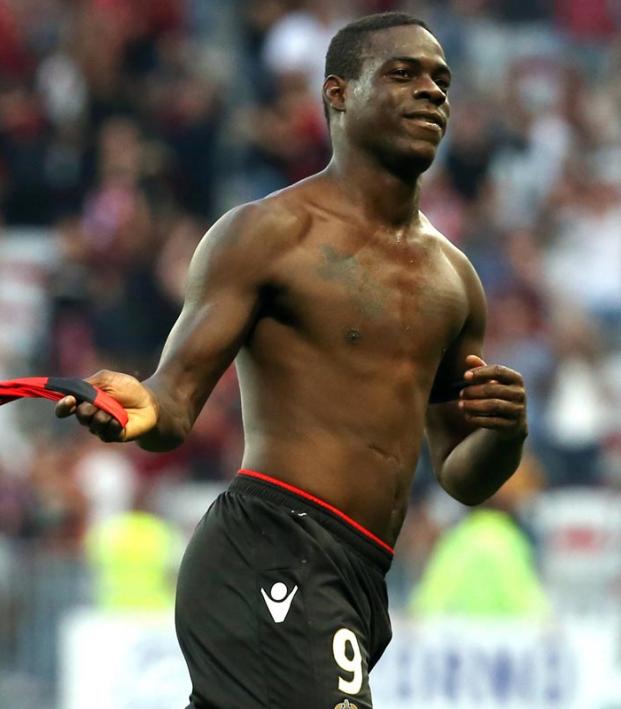 In Just 5 Minutes Of Play, Super Mario Scores And Gets Sent Off

Jack Ramos October 2, 2016
With a game winning goal followed by a last minute send off, Mario Balotelli reminded us why we love him

In today’s match with Lorient, Balotelli broke the tie with a late goal to put OGC Nice up 2-1. While this may come as a surprise to some, this goal is simply a continuation of Balotelli’s stellar form to start the season.

Through eight games played, thanks to Mario Balotelli’s contributions, the French side has found themselves atop the table, ahead of both high spending clubs, PSG and Monaco.

While Balotelli’s ability to score has never been called into question, his focus and maturity have. It appears that Nice might just be the place where Balotelli finally grows up and sorts it all out.

Though only 26, Mario Balotelli's career has been plagued by his immaturity. And by immaturity, I mean that Mario Balotelli has done things that are so outlandish most middle school boys wouldn't think to do them, like setting off fireworks in his bathroom. At the end of last season, it appeared that the man once described as Super Mario might never reach his potential.

After failed stints at both Liverpool and his childhood love Milan, Mario Balotelli transferred to Nice this summer in an effort to escape the media attention that has haunted his career. Though successful so far, if Super Mario keeps up his fantastic form as of late, it will be impossible for him to stay out of the spotlight.