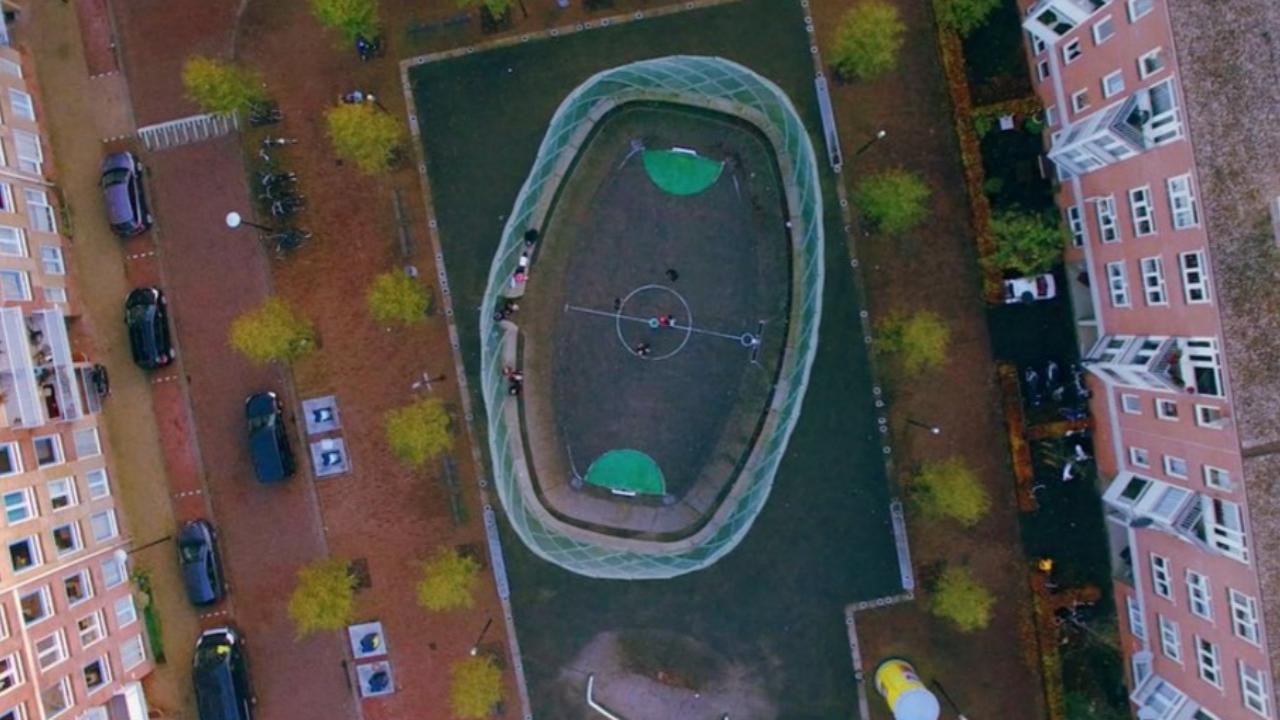 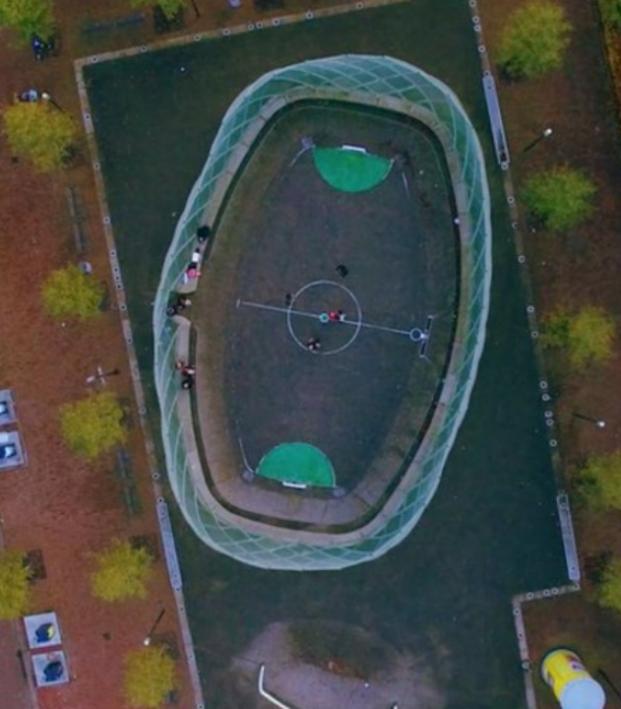 We Found These Vintage Videos Of Dutch Street Football. And They're Awesome.

Connor Fleming October 2, 2016
We went down a rabbit hole on YouTube and came back with these vintage videos of street football being played by Dutch masters. They're worth your time.

The Dutch are the kings of street football. With the advent of YouTube in 2005, the masters of Amsterdam’s thriving street scene found a global audience in tune with the Dutch footballing subculture.

In America, the And1 basketball mixtapes had elevated street players to a new level. In Amsterdam, players like Edward van Gils, Issy “Hitman” Hamdaoui and Lenny Macnack, the Streetkings of Dutch football, enjoyed a similarly meteoric rise in their sport.

Tricks that had never been seen before, like the “Akka 3000”, were invented, perfected and gifted to the rest of the world from the streets of Amsterdam. A one-on-one version of street football with an emphasis on putting the ball through the opponents legs, titled "panna," also has its origins in Holland.

Some of the videos that introduced us to these legends are now almost ten years old. While other street footballers from around the world have worked to emulate them and, in many cases, even surpass them, these old school montages still have an authenticity and joy that brings you back to the very beginning.

These videos are the perfect inspiration to try something new, regardless of whether it leads to something momentous or falling flat on your face.