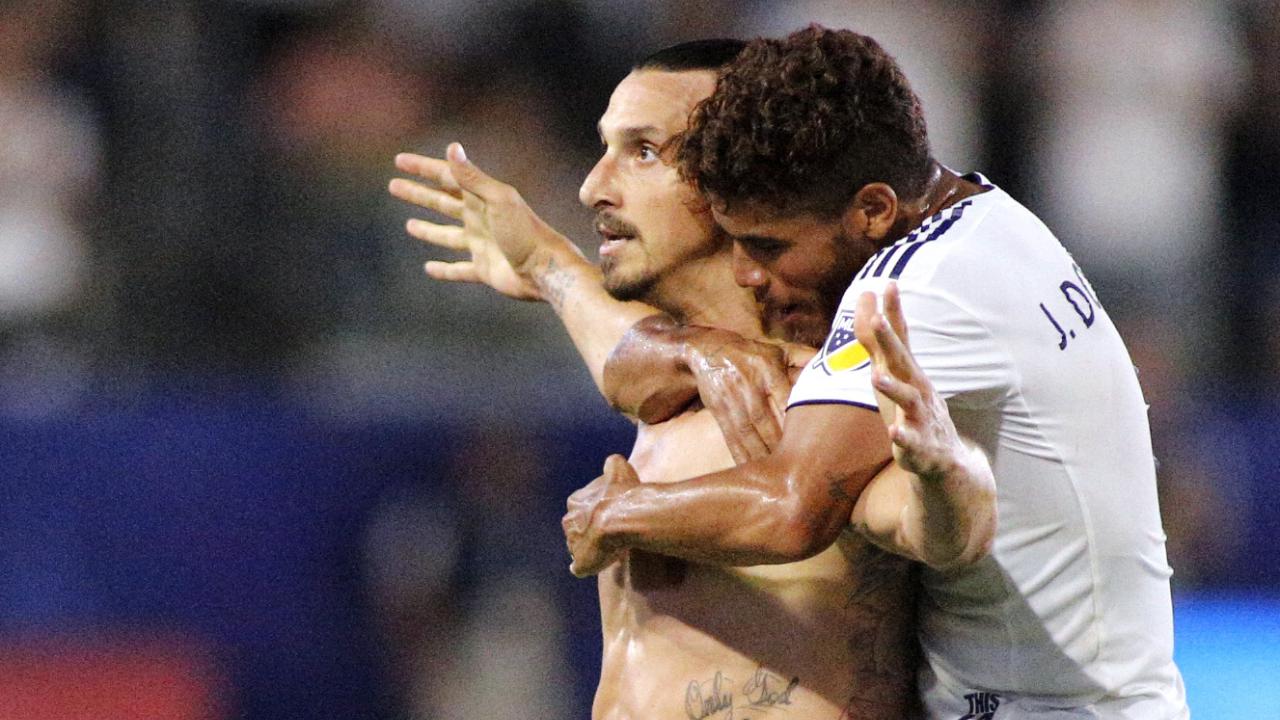 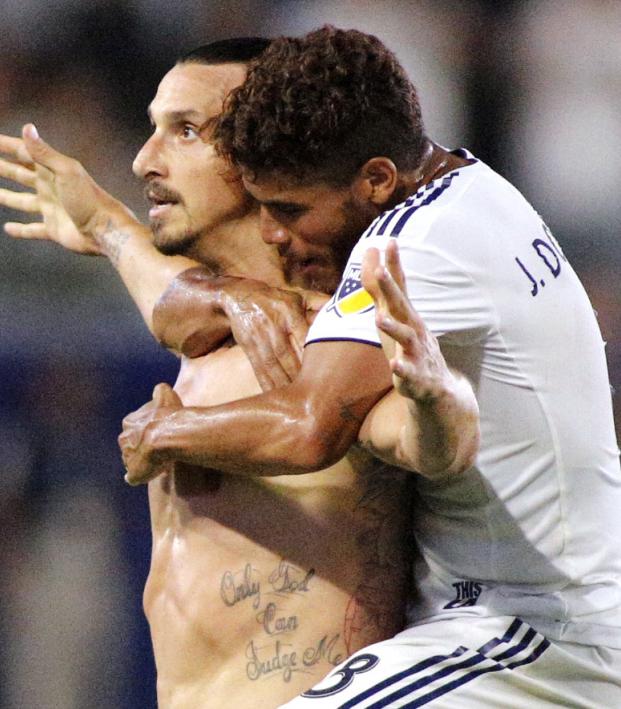 5 Massive Predictions For The 2019 MLS Season

January in MLS is full of combine matches, the SuperDraft, new player signings and the start of preseason. 2018 was a strong year for the league, between Atlanta's amazing run to the Cup (in front of 73,000 fans) to the arrival of Zlatan and Rooney to the expansion news for Miami, Nashville and Cincinnati, MLS made a lot of national noise.

2019 is poised to be another year of growth as the league continues to make strides on and off the pitch. Here are five predictions for MLS in 2019.

The expansion game changed over the past month when MLS gave the 27th spot to Austin, Texas, as part of the deal to move the Columbus Crew on to new ownership.

Of the remaining candidates, Phoenix leads the pack both as a market and ownership group. The fifth largest city in America, the current USL club, Phoenix Rising FC, has the stadium site identified, with finances lined up with Goldman Sachs and the eclectic ownership group that includes Didier Drogba, Diplo and Fall Out Boy's Pete Wentz.

Anyone who's been following MLS for a while knew that when Don Garber said the league would stop expansion at 28 teams, it was just a tactic to heighten the race between 12 bidding cities.

20 teams was the goal, until it was 24 teams, and now it's 28. Garber himself has admitted conversations are starting about moving beyond 28. There are cities and ownership groups asking to give MLS millions, thus expanding its footprint and TV rights power, and, of course, the expansion process will continue.

By the end of the year, Garber will move the goal posts once again, this time to 32 teams, coinciding with when the U.S., Canada and Mexico host the World Cup.

MLS has pushed soccer-specific stadiums during the last few expansion cycles. They've loosened that a bit given Atlanta United's success, but that will rarely be replicated in the future.

However, New York City FC's current home at Yankee Stadium is not a long-term solution. The club has previously identified plans along the Hudson River, in Flushing Meadows, the Bronx, near Columbia University and then Belmont Park — all to see them fail to materialize.

The latest site of interest has the club looking at the Harlem River Yards area. Expect a permanent home for the Manchester City-owned club to be announced before the end of the 2019 season.

Since 2005 MLS has played its All-Star Game against a European side, used mainly as a marketing tool for non-fans who are more interested in the opponent.

Arsenal, Chelsea, Manchester United, Bayern Munich and Real Madrid are just a few of the famous clubs that've lined up against the All-Stars.

However, the league has grown past needing to do this and instead should look towards raising the level of CONCACAF. By fall 2019, expect the official announcement that beginning in 2020, MLS All-Stars will take on the Liga MX All-Stars. Liga MX is massively popular in the U.S., boasting strong ratings on Univision. Plus, the collaboration goes towards the countries and leagues efforts toward building World Cup 2026 hype.

#5. Wondo breaks the scoring record — in Week One.

Now that Chris Wondolowski has committed to returning for another season, it seems a given that he will break Landon Donovan's all-time goal record. Baring an injury in preseason, Wondo — the San Jose talisman — will get his shining moment. The surprise will be when he does it week one. The Earthquakes host the Montreal Impact at Avaya Stadium, where they will net three — including a brace for Wondo — and start the season in style under new manager Matias Almeyda.