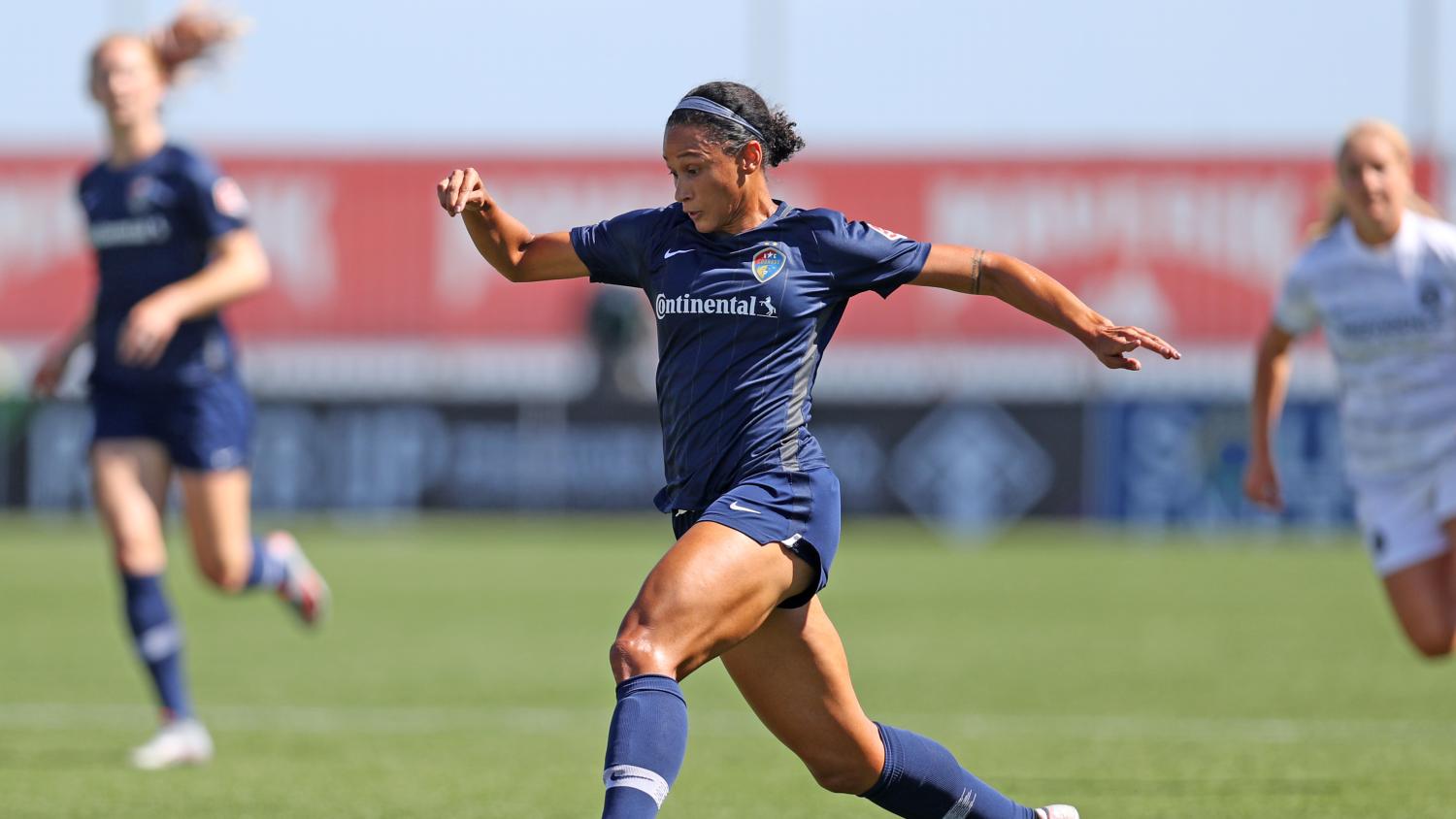 Following the allegations of sexual coercion by and subsequent firing of N.C. Courage coach Paul Riley, the league announced no matches will be played this weekend.
Getty Images

The Athletic on Thursday outlined allegations of sexual coercion and misconduct by Riley, who led the Courage to back-to-back NWSL championships in 2018 and 2019, after speaking to more than a dozen players he coached since 2010.

Riley was terminated by the Courage and league.

"I am so sorry for the pain so many are feeling. Recognizing that trauma, we have decided not to take the field this weekend to give everyone some space to reflect," NWSL Commissioner Lisa Baird said in a written statement.

"Business as usual isn’t our concern right now. Our entire league has a great deal of healing to do, and our players deserve so much better."

The NWSL announces an update regarding this weekend's matches

The report sent shockwaves through the sport and the players' association demanded sweeping changes across the league, as some of soccer's most prominent figures — including two-time World Cup winners and NWSL players Megan Rapinoe and Alex Morgan — voiced their outrage.

"This pause will be the first step as we collectively work to transform the culture of this league, something that is long overdue," said Baird.

The Athletic report came days after another head coach in the league, Richie Burke of the Washington Spirit, was terminated with cause. He had previously been suspended following allegations of abuse detailed by the Washington Post.