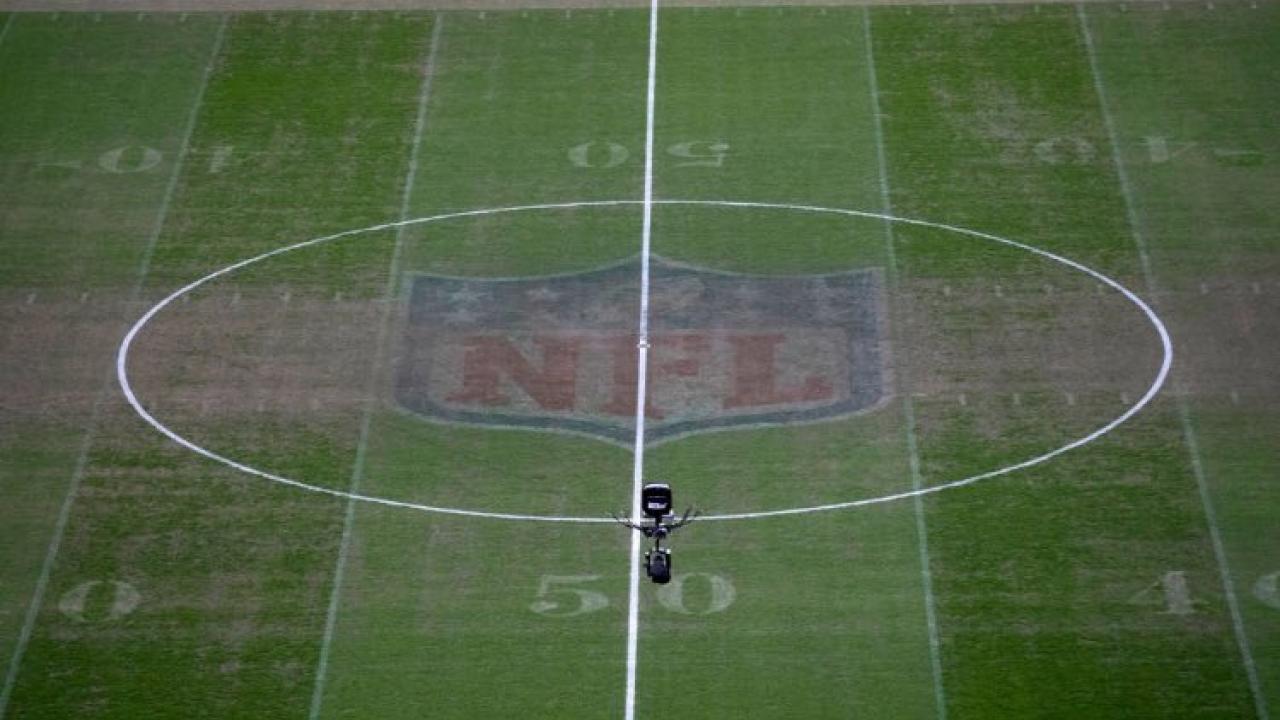 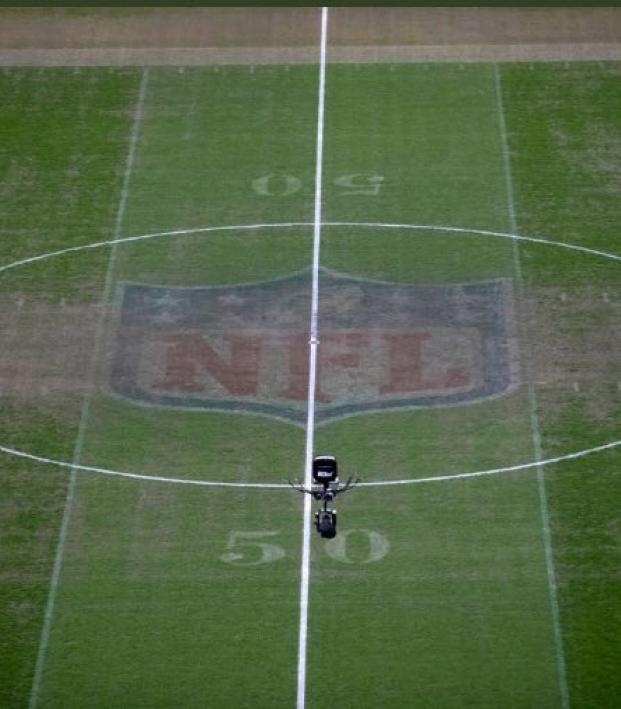 Connor Fleming June 9, 2021
This is what you get for making fun of MLS, Germans!

If you’re a fan of a Bundesliga club without a retractable pitch that transforms your ground into an NFL stadium, it’s time to worry. On Wednesday, the NFL announced that it was looking for a partner city for regular-season games in Germany.

The NFL International Series has most recently taken place in Mexico (Estadio Azteca) and London (Tottenham Hotspur Stadium and Wembley) with mixed results. Most infamously, the Philadelphia Eagles defeated the Jacksonville Jaguars at Wembley in 2018 before Spurs (using it as a temporary home at the time) took on Manchester City in a match that’s fondly remembered for its dead pitch and gridiron lines. 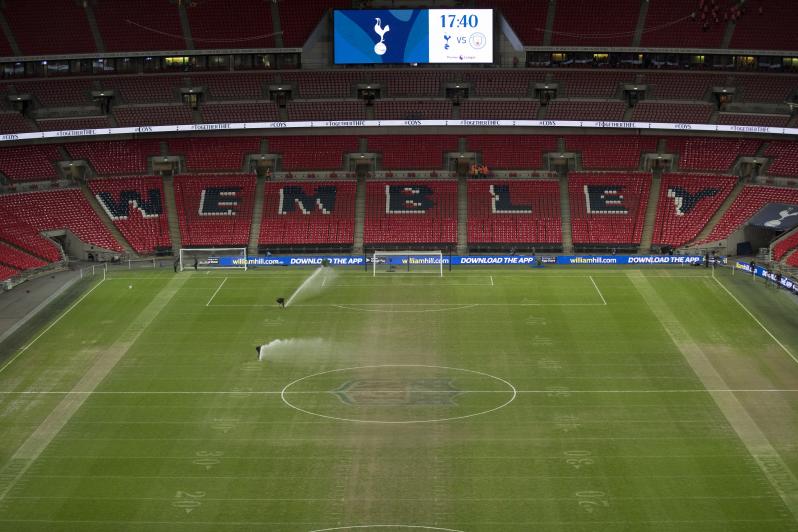 There’s no word yet on where the NFL is looking, but growing television viewership, NFL Shop sales, Madden NFL video game sales and fantasy football participation in Germany has convinced the league that “the time is right to identify a partner who can execute a game at NFL standards as part of our international growth strategy.”