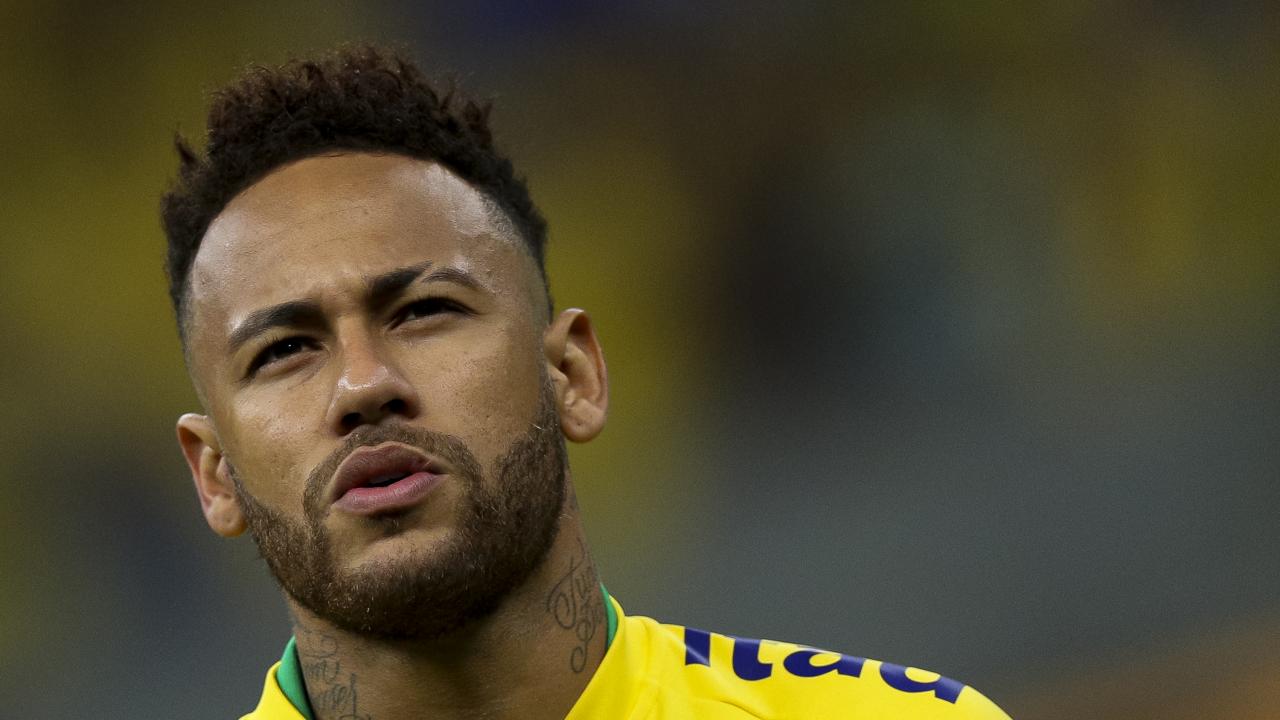 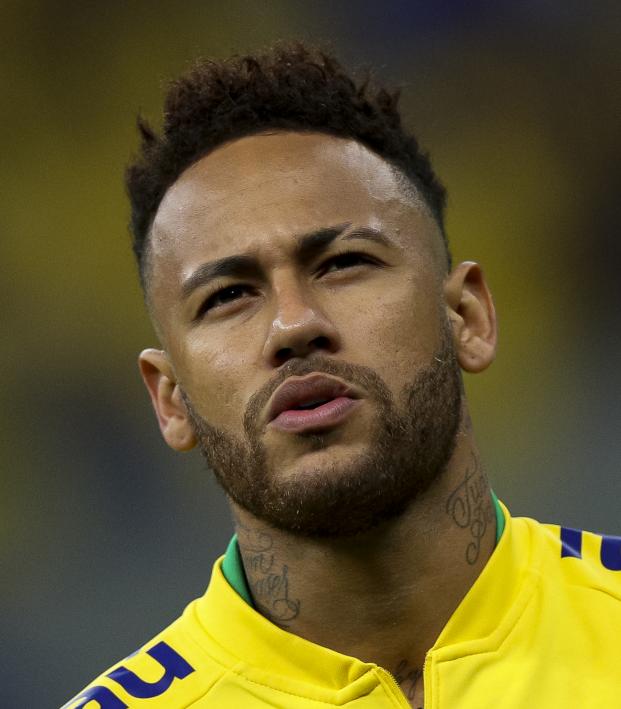 Connor Fleming June 25, 2019
The Brazilian is reportedly dead set on returning to the Camp Nou, but it’s obviously a bit more complicated than that.

According to SPORT, a Spanish daily based in Barcelona, Neymar has agreed on personal terms to return to the Camp Nou on a five-year deal that includes a massive pay cut to his current salary. The 27-year-old currently earns $41 million per year with PSG, but he’s willing to rejoin Barça for around $27 million.

“For the Brazilian and his representatives, the priority is to restore his name amongst the best in the sport — not earn more than anybody else,” reports SPORT’s Albert Masnou.

Neymar is driving the move from PSG to Barcelona and it has gathered such momentum that you really can't rule this transfer out.
His family all ready to move to Spain if it happens - which is more significant than it may initially sound

Neymar’s two seasons in Paris have yielded 40 goals in 44 domestic appearances and back-to-back Ligue 1 titles, but the Brazilian has faded from the public conscious outside of PSG’s Champions League matches. His return of 11 goals in 13 UCL games still points to his excellence on the pitch, but he’s been out injured during both of PSG’s disastrous Round-of-16 exits.

Since signing for PSG, Neymar has missed 47 games, largely due to recurring foot injuries. He’s currently recovering from an ankle injury that forced him to withdraw from Brazil’s Copa América campaign on home soil.

Neymar’s return would surely spell the end of Philippe Coutinho’s disastrous spell at the Camp Nou. Coutinho has only been with the club for a season and a half, but Blaugrana attackers don’t last any longer than that after scoring only 21 goals in 75 appearances.

While a return to the vaunted MSN frontline with Ivan Rakitić, Sergio Busquets and Frenkie de Jong in midfield is enough to make any football fan lose their mind, there’s still the small matter of Barcelona and PSG agreeing to a transfer fee. There’s no way that won’t be a long, complicated and drawn-out process.

The Parisian club made Neymar the most expensive transfer of all time when originally signing him from Barcelona for nearly $253 million back in 2017.