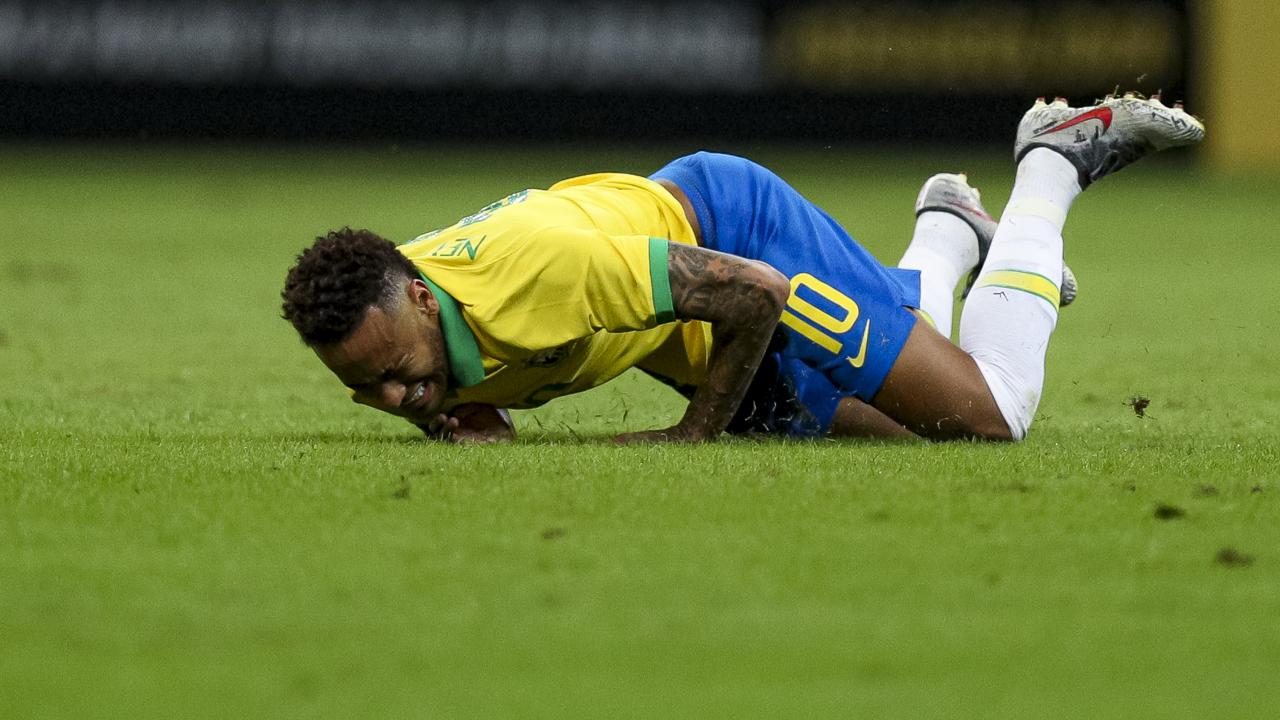 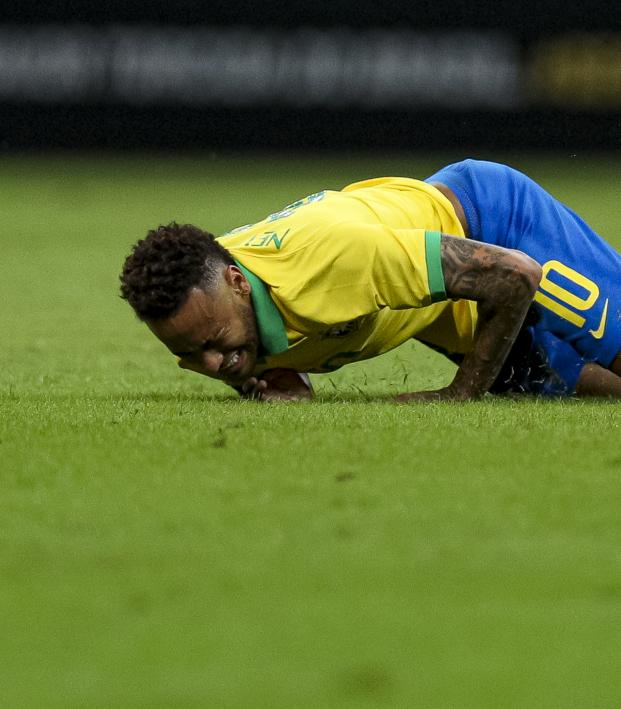 When Brazil opens play at the 2019 Copa América in eight days time, it’ll do so without the influential Neymar. During last night’s friendly against Qatar, the 27-year-old was on the receiving end of a robust but fair challenge from Assim Madibo, ultimately resulting in a ligament rupture in his right ankle.

Neymar had just returned to the pitch back in mid-April after spending 85 days on the sidelines due to a broken bone in his right foot, but after tallying two goals and one assist in his final two Ligue 1 appearances for PSG, Brazilians believed he’d be at his best as the Seleção attempted to capture the Copa for the first time since 2007.

Following his missteps at last summer’s World Cup, a major international tournament on home soil represented a massive shot at redemption for the player who’d fallen from third in 2017 Ballon d’Or voting to 12th in 2018.

But that opportunity is gone.

Here's a second look at the play that forced Neymar off

It looks like a possible ankle injury but still unclear with the match at halftime. pic.twitter.com/cjk5yPbv5p

Bad news for @CBF_Futebol as @neymarjr left the field injured and had to be helped up the tunnel with ice wrapped on his foot. pic.twitter.com/kdqxan5sLP

Neymar has been ruled out of Brazil's 2019 Copa America campaign after rupturing ankle ligaments in a friendly against Qatar on Wednesday.

The good news for Brazil is that the list of players who could be called upon to replace Neymar in the squad includes Vinícius Júnior, Lucas Moura, Willian and Douglas Costa. That’s Brazil for you.

The host nation begins its Copa campaign on June 14 against Bolivia in São Paulo. That’s followed by a June 18 match against Venezuela in Salvador, and then group play is completed with a cracker against Peru on June 22 back in São Paulo.