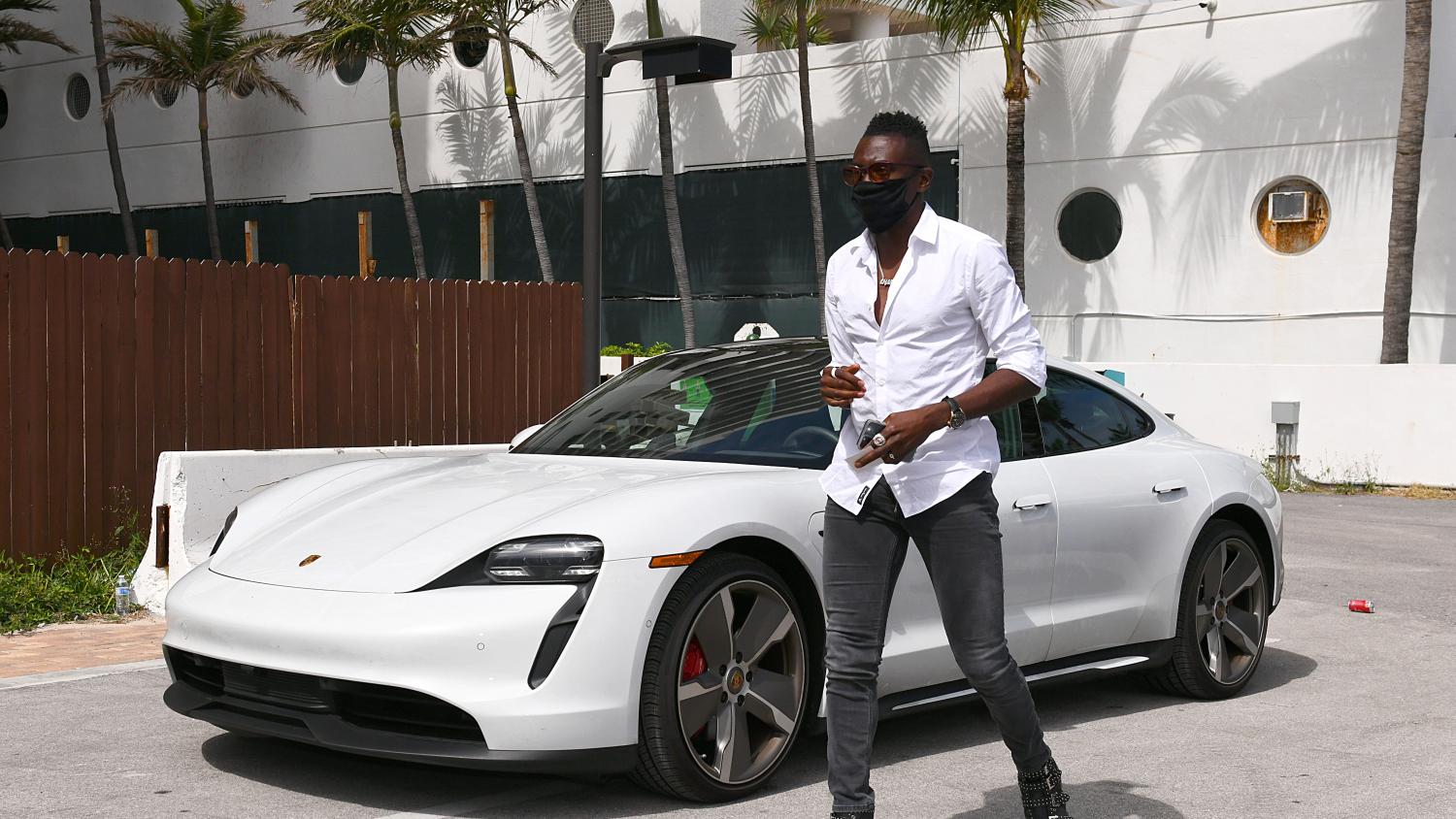 The World Cup winner came to MLS but wasn’t a designated player, which limits the amount he could be paid.
Getty Images

According to a brief statement issued by the league, the investigation will focus on whether the signing in August 2020 complied with MLS salary budget and roster guidelines. The league said it will make no further comment until completion of its investigation.

There was definitely surprise last year when it was announced that Matuidi would be signed by #InterMiamiCF as a TAM player and not a DP. Now #MLS is investigating. pic.twitter.com/Nf93skSWmT

A World Cup winner with France in 2018, Matuidi signed with Miami on a free transfer after three seasons with powerhouse Juventus in Italy's Serie A.

According to an ESPN report, he was signed with the help of Targeted Allocation Money and not as a Designated Player. That would have limited his salary range to at least $612,500 but no more than $1,612,500 under MLS roster rules for 2020.

"There are some concerns that Matuidi received additional dollars," a source told ESPN.

Miami co-owner David Beckham and Matuidi played with each other in 2017 at Paris Saint-Germain.