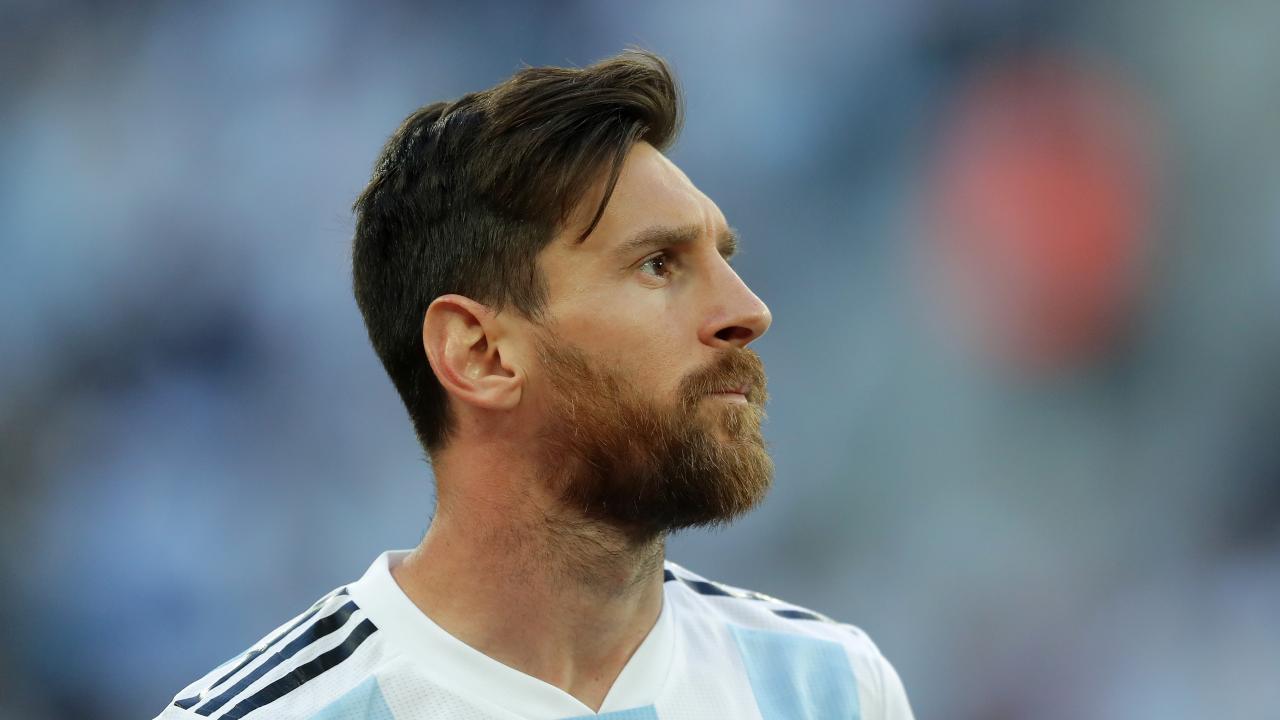 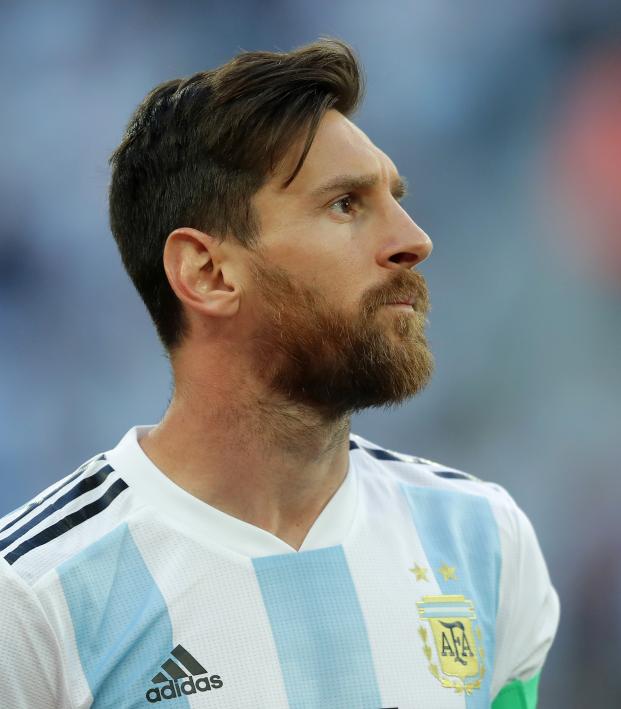 After a disappointing Copa América, Lionel Messi seems to be attempting to the kill his officiating frustrations with kindness.

Messi’s family restaurant is providing hot meals for the homeless in Rosario pic.twitter.com/miREIBuiig

Messi has announced that for the next two weeks, his family restaurant, VIP, will be handing out free meals to the homeless in his hometown of Rosario.

The act of generosity is a response to the recent economic crisis in Argentina, leaving many people without the means to maintain a stable living situation.

The restaurant hasn’t just limited itself to food; it is also offering free coffee and warm clothes to the homeless to help counteract the brutal winter Argentina is currently experiencing.

After returning to his hometown of Rosario after the Copa America, Messi opened the doors of his restaurant 'VIP', offering homeless people hot food and shelter. Just another reason to love and respect this man even more.

GOAT on the pitch, GOAT off the pitch. pic.twitter.com/722fg2aPN4

It’s no surprise that Messi decided to set this project up in his hometown of Rosario. Despite leaving the Rosario for Barcelona at the age of 12, Messi still has strong ties with the city, as both he and his wife are from there, and many of his Argentinian national teammates and friends are from the same region, including Angel Di Maria, Ever Banega and Mauro Icardi.

Just this February, Messi’s charity donated $200,000 to UNICEF in an effort to provide clean drinking water to 2,000 people in Kenya. This is a part of a collection of infrastructural projects Messi is doing in partnership with UNICEF to improve living conditions in Kenya.

No matter what your opinions are about Messi’s statements after the Copa America, you have to admire what he’s doing for the people of Rosario during this time of extreme instability and uncertainty in Argentina.