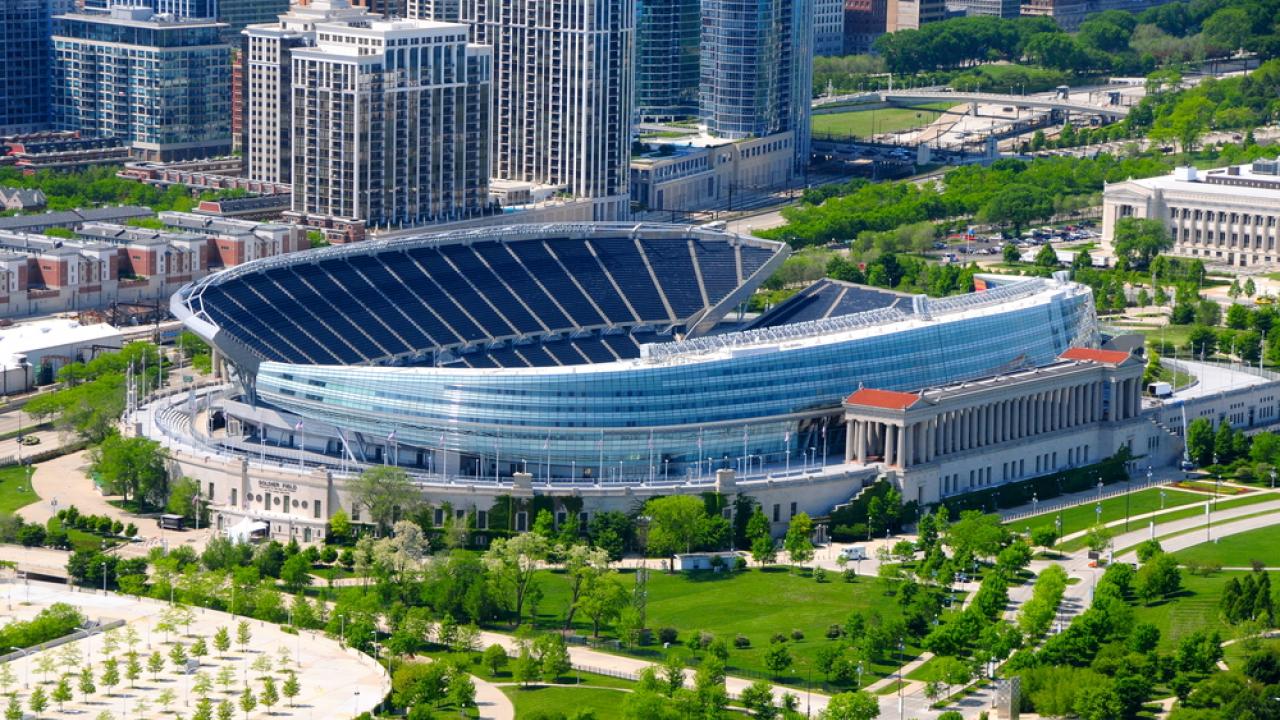 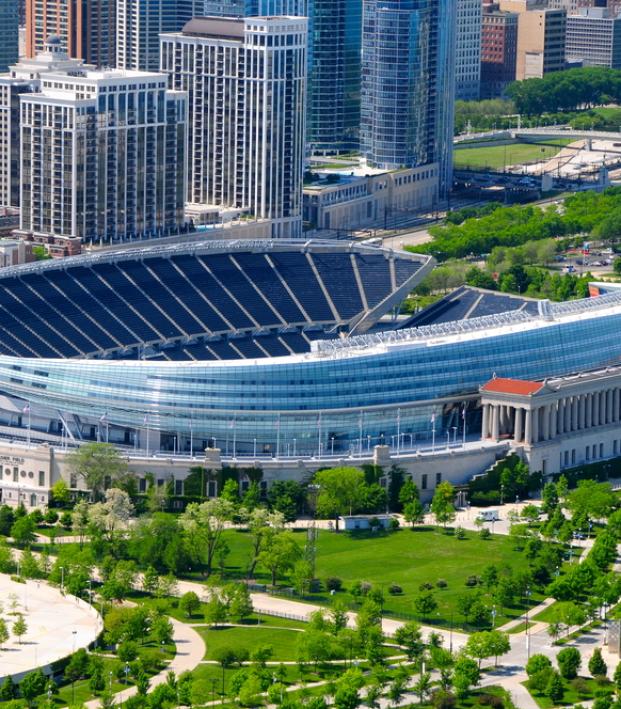 Connor Fleming July 9, 2019
Beginning next season, the Fire won’t have to play its matches at SeatGeek Stadium.

On Tuesday, the suburb of Bridgeview and the Chicago Fire announced that the terms of their lease had been amended, meaning that the club will no longer play its matches in the village — more specifically, at SeatGeek Stadium — through the 2036 season, as the original lease dictated.

In fact, the 2020 MLS season will reportedly see the Fire return to Soldier Field in downtown Chicago, bringing an end to a 14-year stay in the burbs. According to the Chicago Tribune, the Fire will pay $65.5 million total to break the lease, and SeatGeak Stadium will be transformed into a year-round entertainment venue with an expanded “multi-sport recreation and entertainment center.”

The stadium was constructed over a two-year period between 2004 and 2006 at a cost of $98 million. However, the team will continue to train at the facility and the club’s youth academy will be based in Bridgeview.

Although it’s not confirmed, it’s heavily rumored that the Fire will now return to Soldier Field, the club’s intermittent home between 1998 and 2005. Here’s the average attendance for Fire games throughout the years — if the club does return to Soldier Field next season, the previous high of 17,887 is going to get smashed. 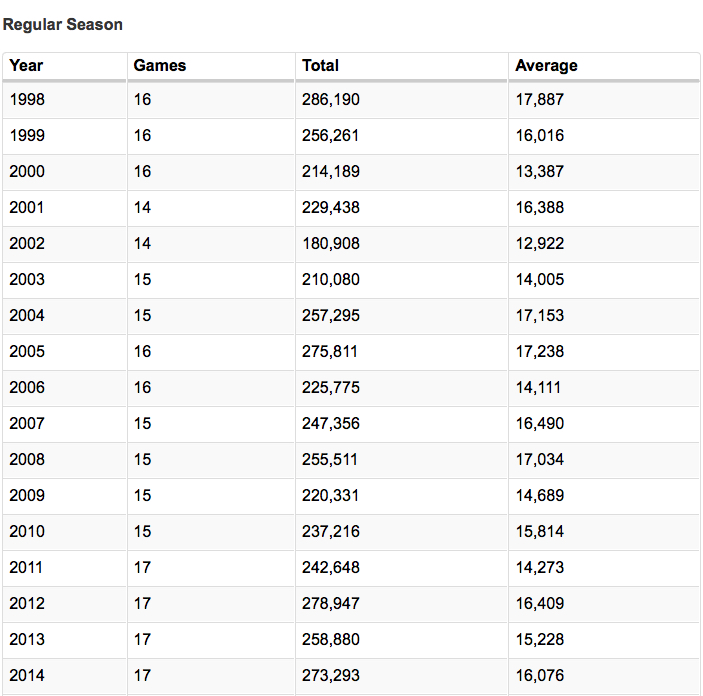 “We are grateful to Mayor Landek and the residents of Bridgeview for our partnership,” Fire owner Andrew Hauptman said. “We’re glad we are able to strengthen our relationship while exposing even more fans to our club and world-class soccer in a more centrally located Chicago stadium. Today marks the next chapter in the growth of the club and the opportunity to play for more fans than ever in one of the world’s great cities.”

For evidence of just how lit Soldier Field can get, I’d point you toward Sunday’s Gold Cup final between Mexico and the USMNT, but here are some other fantastic moments of footie at the historic venue.

2011 Friendly Between Chicago And Manchester United